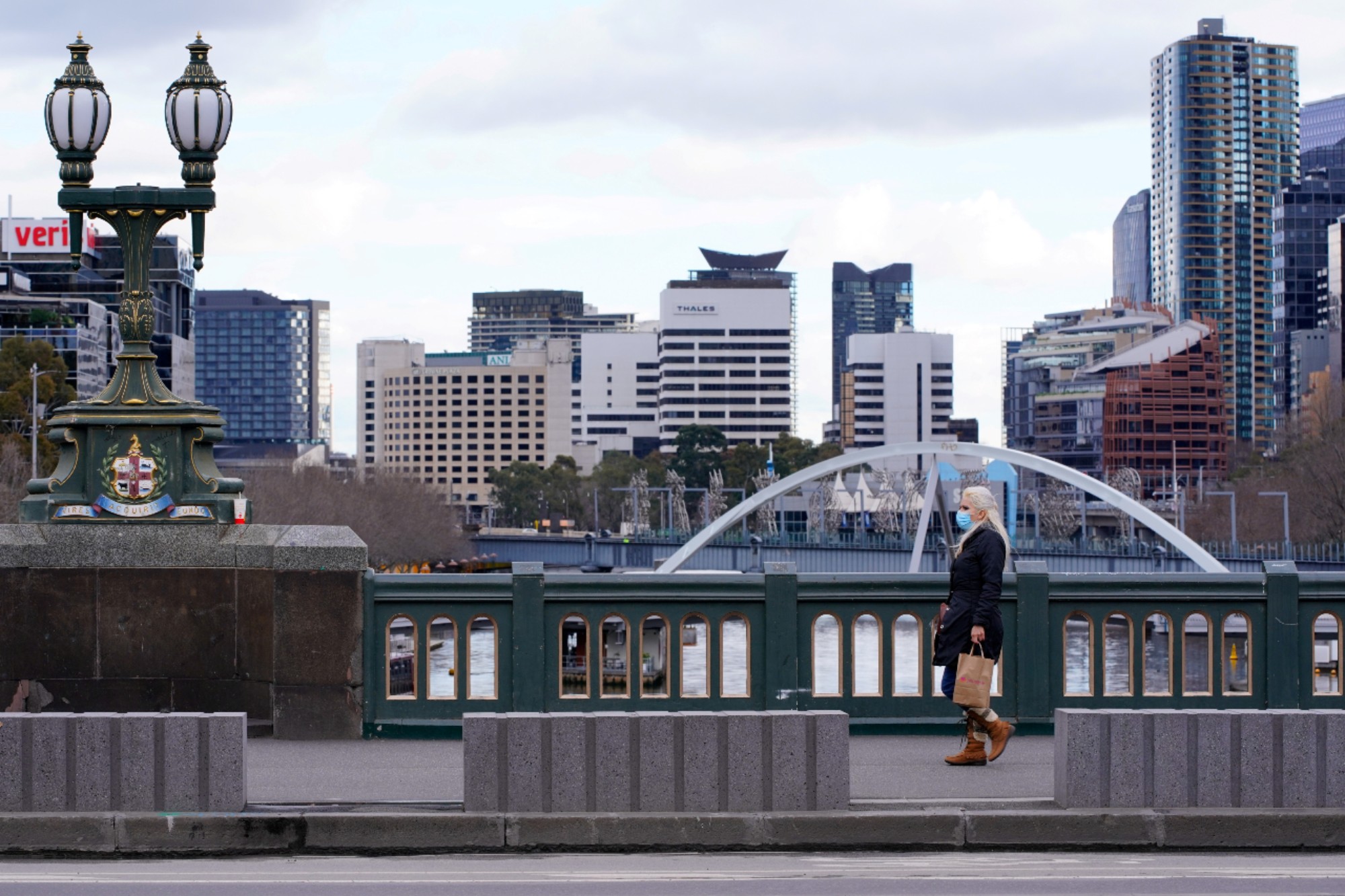 Premier Gladys Berejiklian said the state was preparing for additional hospitalizations as infections pile up, before increased vaccination coverage starts to ease the pressure.

“We anticipate that the worst month, the worst time for our intensive care unit will be in October,” Berejiklian said in the state capital Sydney.

“We will need to manage things differently because we are in the middle of a pandemic, but we will cope.”

There are 840 people in hospital for COVID-19 in New South Wales, with 137 in intensive care and 48 requiring ventilation.

The state reported four additional fatalities on Monday, taking the COVID-19 death toll to 1,003 in Australia, the last of the Group of 20 big economies to exceed that milestone.

One of the four was the first known death of an Aboriginal person. The 50-year-old man, who was not vaccinated, lived in western NSW where vaccination rates are particularly low, raising fears there will be many more deaths there.

“Aboriginal people were deemed to be vulnerable communities, vulnerable groups in the vaccine rollout. And clearly that has failed,” Linda Burney, Labour’s Shadow Minister for Indigenous Australians, told reporters.

Australia has used a system of strict lockdowns and quarantine to keep coronavirus infection and death rates lower than in most comparable nations, however, the Delta variant is now pressuring health services.

Just over 33 percent of those aged 16 and older have received two vaccine doses, well below most comparable nations, according to government data.

The delays were partly because of changed health advice over the use of the AstraZeneca vaccine, which was to be the backbone of the country’s immunization program, after rare cases of blood clots among some recipients.

The pace of vaccination in Australia has since risen to a seven-day average of more than 250,000 doses a day, the fastest rate ever, according to a Reuters analysis.