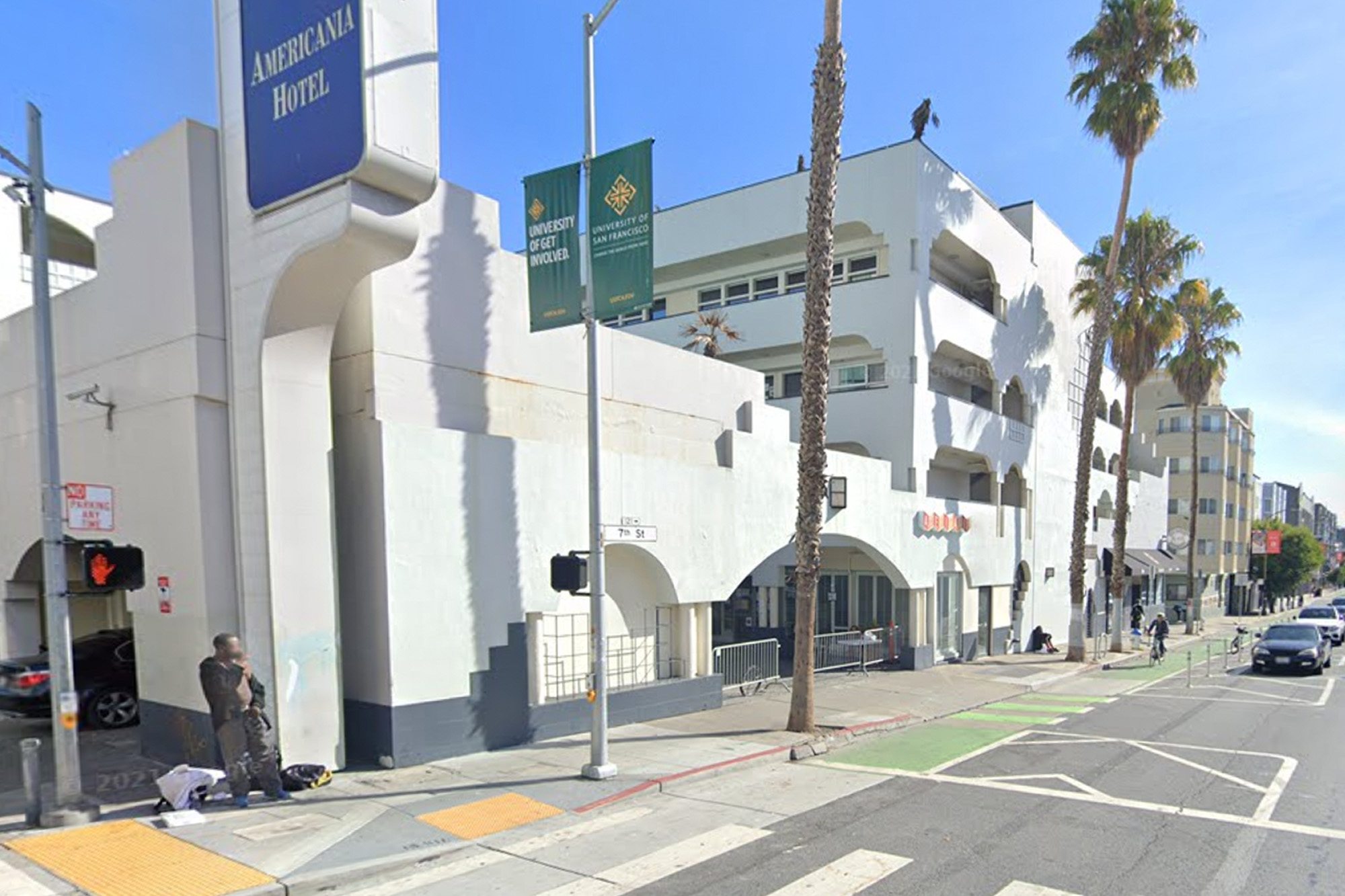 A missing teen who turned up dead on a San Francisco street months ago might have been sexually assaulted around the time she died of a drug overdose, the city coroner recently revealed.

Victorria Moran-Hidalgo, a 16-year-old who grew up in and out of the foster care system, was found unresponsive in the 600 block of Minna Street in the early morning hours of Feb. 18.

Her death in San Francisco’s Tenderloin District, notorious for homelessness and rampant drug abuse, was initially investigated as a suspected overdose but under suspicious circumstances.

A recently released autopsy report confirmed that her death was caused by multiple drugs in her system, including fentanyl, the San Francisco Chronicle reported.

But the manner of the teen’s death was classified as undetermined.

A witness called police on Feb. 18 to report spotting the teen “during the course of a potential sexual assault.” When the caller got closer, the man who was with Moran-Hidalgo fled, according to a police report. The witness administered Narcan, an emergency medication used to try to rapidly reverse an opioid overdose, but the teen did not regain consciousness and was pronounced dead.

The medical examiner noted how her body was found partially undressed and in public view. Her legs and chest had some minor bruising, but she showed no signs of traumatic injury.

An autopsy found two copper-colored metallic projectile fragments in her calf, indicating she suffered a previous gunshot wound. Swabs did not show any sign of sperm.

The disturbing discovery of her half naked body in a street prompted public outcry at the time over San Francisco’s rampant drug problem. The police union criticized liberal San Francisco District Attorney Chesa Boudin for what it categorized as policies that ensure same-day release for an army of drug dealers and trivialize enforcing laws to hold dealers and gangs leaders accountable.