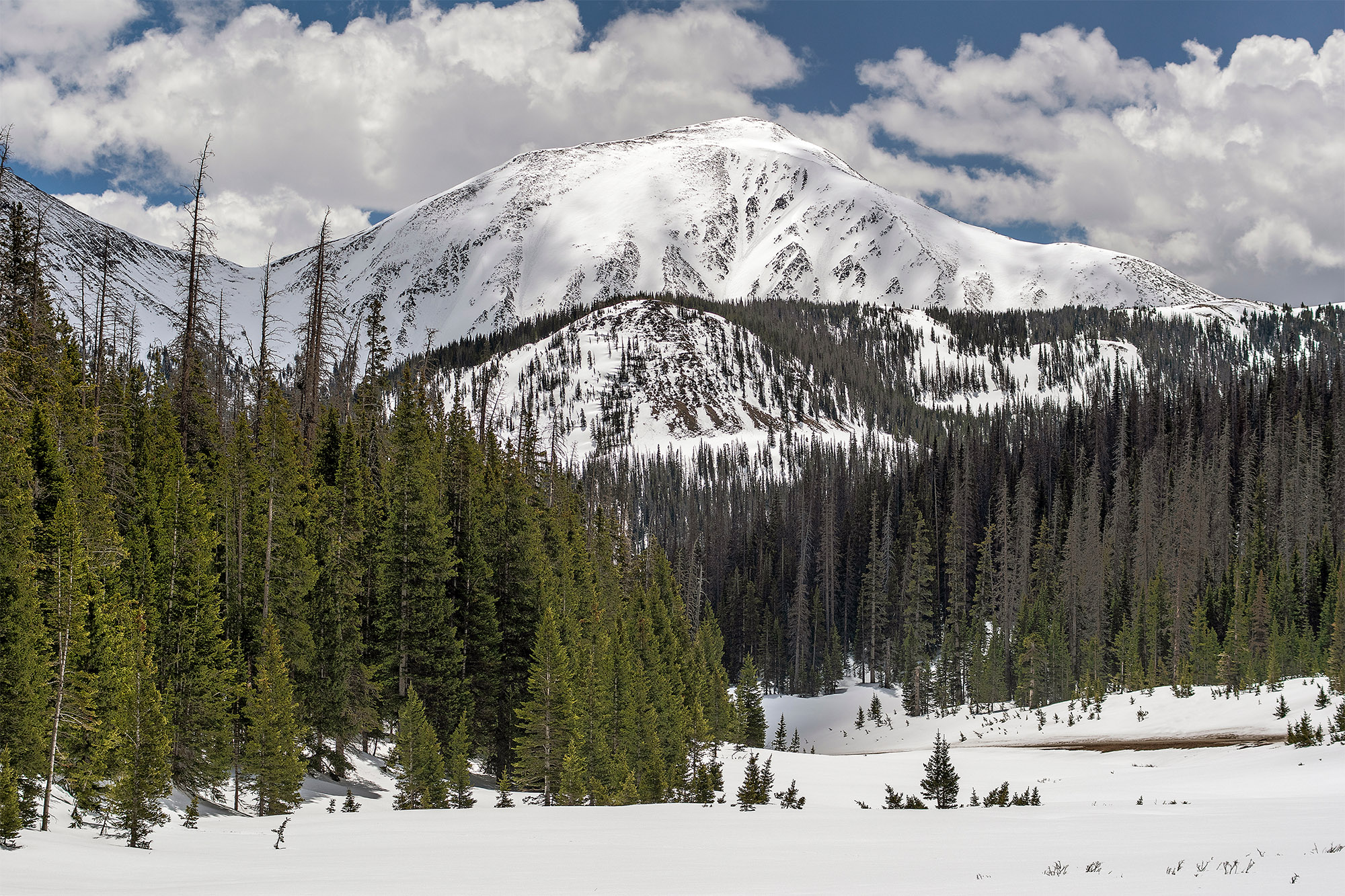 A backcountry skier was killed in an avalanche in Colorado on Christmas Eve – the state’s first avalanche death this season, a report said.

The man was skiing with a partner near Cameron Pass in Fort Collin when the tragedy struck at about 2 p.m., the Denver Post reported, citing the Colorado Avalanche Information Center.

“The victim’s partner was able to locate him with a transceiver and probe pole and extricate him from the snow, but he did not survive,” according to the CAIC report.

The avalanche was estimated to be about 250-feet wide.

The victim was not immediately identified. His body was recovered by search and rescue personnel hours later.