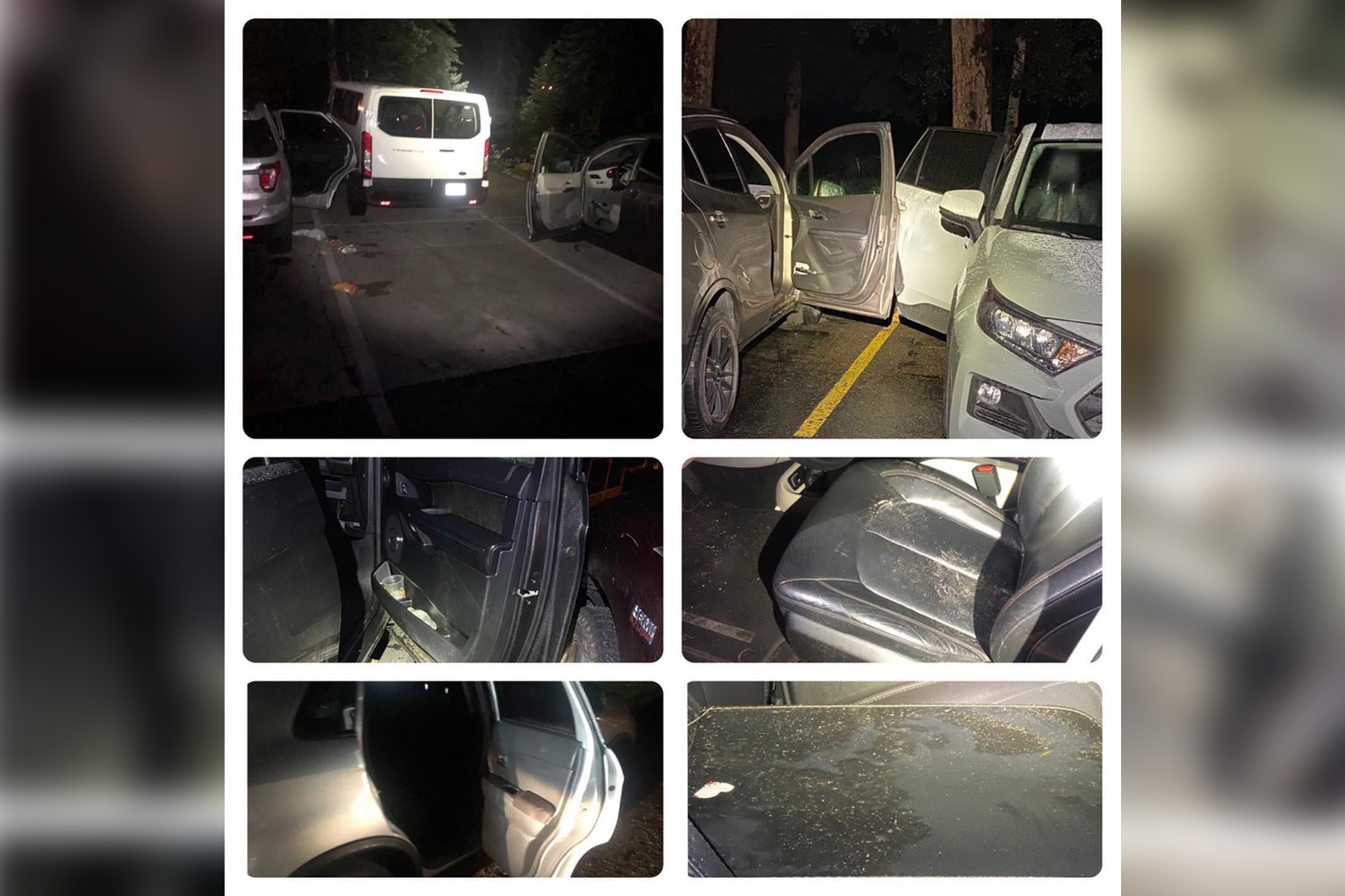 Officials in Colorado issued a warning on Twitter reminding people to lock their doors and windows (both for their cars and homes). This came after a bear apparently went door-to-door and opened multiple car doors in one night.

The Colorado Parks and Wildlife Department’s Northeast Region posted about the incident to Twitter, which occurred in the town of Estes Park. While the bear wasn’t caught in the act, a wildlife official found eight cars with their doors wide open and signs of rummaging.

All of the vehicles were unlocked.

According to the CPW, bears won’t just go after cars that have food or other attractants inside them. Instead, they will actually go car-to-car, checking all of the doors to see if they’ll open.

Several photos were uploaded to the social media site that show several cars sitting in a parking lot at night, several of which have their doors wide open. Items from the cars appear to be spread about on the ground and some of the cars have mud or other residues from the bears covering the seats.

The CPW wrote, “In the town of Estes Park, Wildlife Officer Rylands observed 8 vehicles overnight that a bear got into. ALL 8 vehicles were UNLOCKED. While not all of the vehicles had food or attractants, some bears go from car to car just to see if they’re unlocked, then hope to find food.”

In a follow-up post, the CPW added, “Make it a routine to lock ALL your windows and doors for both your vehicle and home. This is for your safety and for the lives of these amazing and resourceful creatures.”

The department also clarified that while this happened near the Fall River Road corridor, it can happen “anywhere in bear country.”