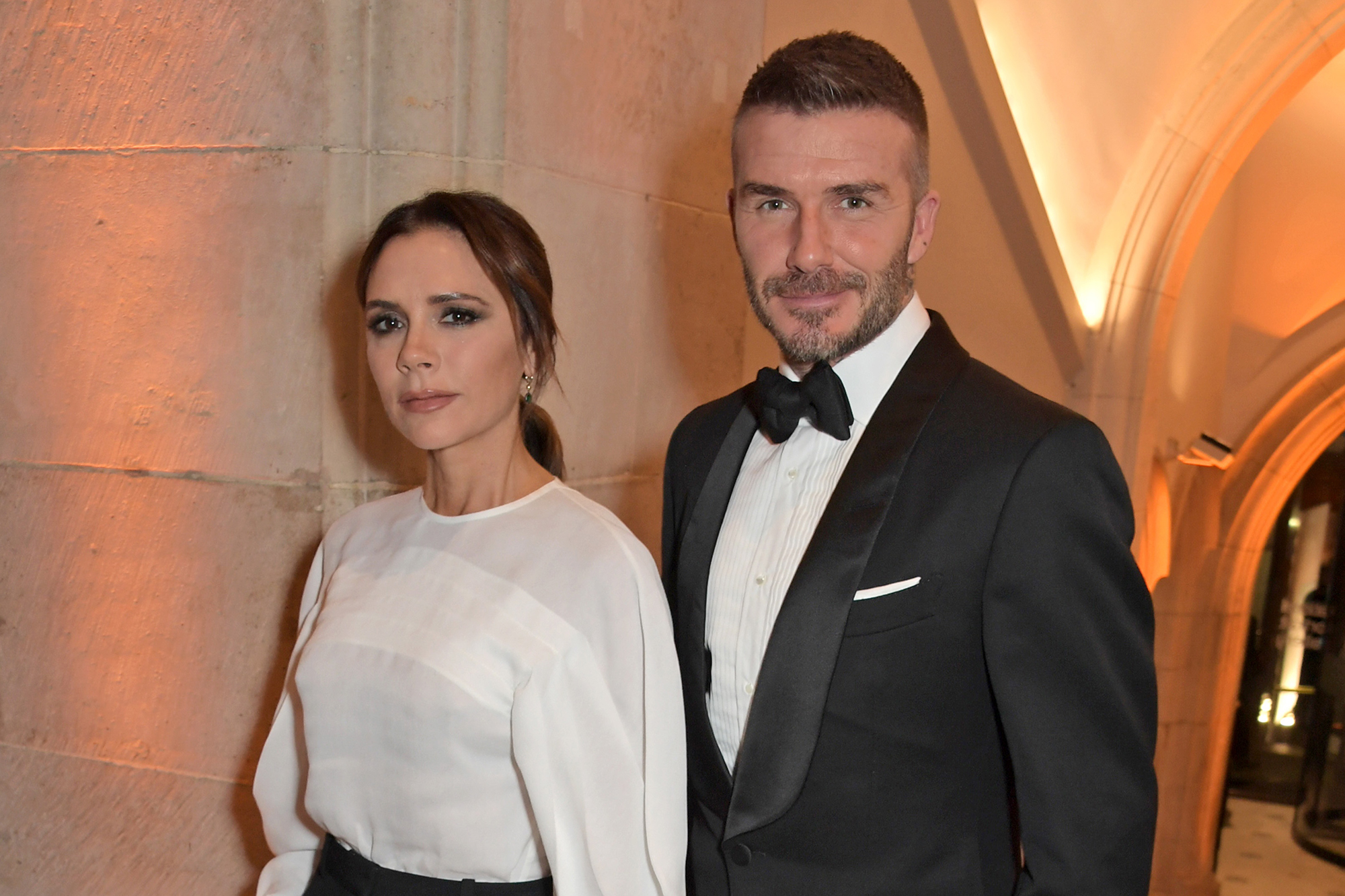 Miami servers are hoping everyone starts to Tip it Like Beckham.

The soccer star and his wife, Victoria Beckham, are loved by the waitstaff of their adopted city for their extreme generosity. The couple took their daughter Harper out for her birthday last week to LPM Restaurant & Bar in the Brickell area of the city and was sure to spread the love.

The family, which lives in a sprawling apartment at the Zaha Hadid designed 1,000 Museum Condo building in nearby downtown, dined on yellowtail carpaccio, escargots, octopus and Branzino before leaving a whopping $120 tip on a $370 bill. On the way out, David posed for pictures while Victoria was “shy,” according to a spy who added, “They can come back anytime!”