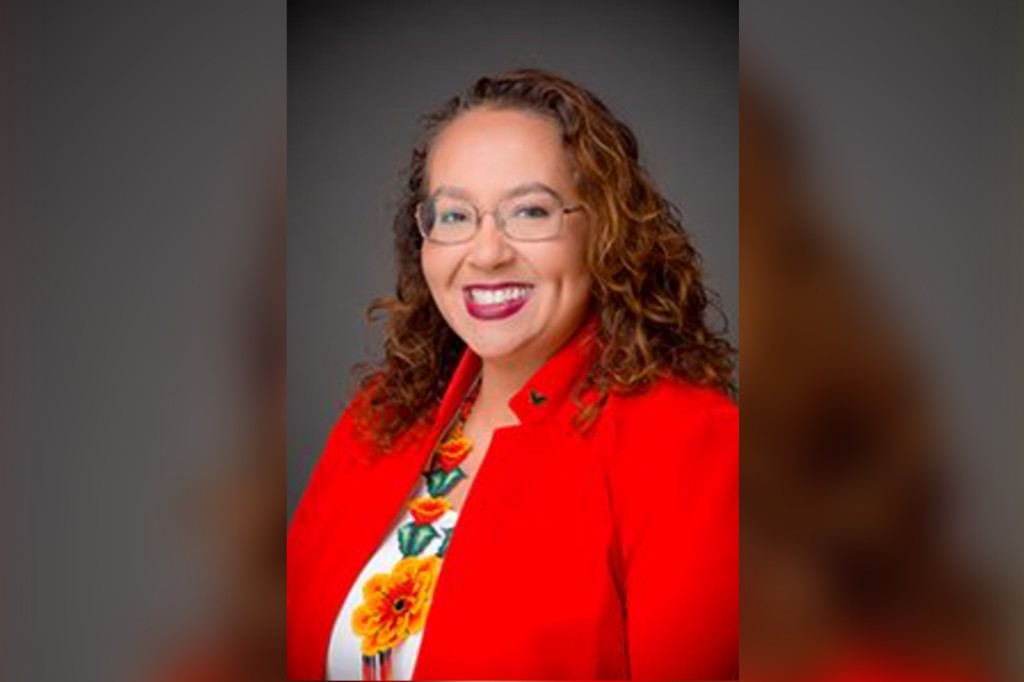 A 19-year-old man has been for the shooting that left one person dead and three others injured injured during a party at a California councilwoman’s home, police said.

Benjamin David Calderon, of Gilroy, was arrested and charged with homicide after a SWAT team descended on his home on Sunday night, the Gilroy Police Department announced.

Shots rang out at an outdoor party at Gilroy Councilwoman Rebeca Armendariz’s home soon before 1 a.m. on Saturday morning, according to reports.

Calderon allegedly began firing after he got involved in a fight at the party, shooting four victims aged 17-19 years old, authoritieis said.

One victims was pronounced dead at the scene.

Three other victims were transferred to local hospitals, two with life-threatening injuries, cops said. The identities of the victims have not been released.

In a statement to NBC on Saturday, Armendariz said she was cooperating with law enforcement in their investigation.

“Our primary concern is for the individuals impacted and their families,” she said in a statement to NBC. “We hope the Gilroy community will come together with love and support for those touched by yesterday’s events at the appropriate time.”