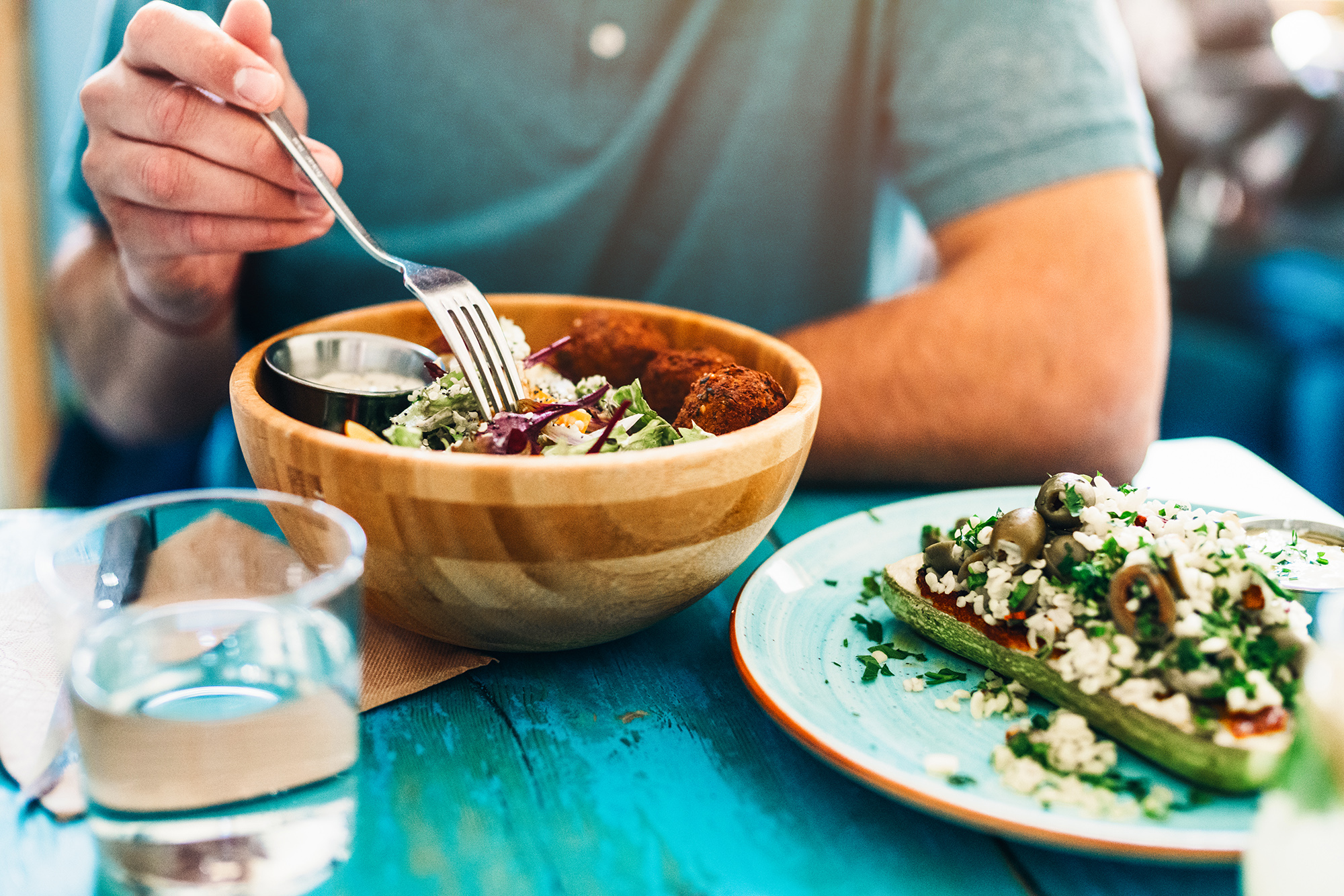 Berkley, California will offer vegan meals in its jail and other city buildings as it aims to cut the amount of meat and dairy it serves by 50 percent over the next three years.

“Berkeley, which has a long history of vegetarian and vegan eating and both farmer’s- and fixed- markets rich in local, seasonal, plant-based foods is well positioned to take leadership to increase plant-based and plant-forward eating,” a memo on the resolution by Councilmember Sophie Hahn and Mayor Jesse Arreguin said.

“By reducing the amount of animal products purchased with City funds and serving more plant-based and plant-forward options, we can cut GHG emissions and our water footprint, and provide important leadership for the rest of the community.”

The progressive city doesn’t buy a lot of food but provides meals at the jail, summer camps, senior centers and elsewhere, the memo said. Local schools operate independently from the city government and won’t be under the resolution.

“Compared to other climate mitigation strategies, increasing plantbased food is a relatively simple, cost-effective strategy that can downsize the City’s
carbon footprint while improving the health of residents,” the memo stated.

The measure, a first of its kind, was backed by local animal rights group Direct Action Everywhere – which is pushing other cities like Chicago and San Francisco to move away from meat, the Associated Press reported. The group had asked progressive Berkley to move entirely away from animal-based products, but “city officials did not want to go that far yet,” according to the AP.

The resolution directs the Berkley city manager to give elected officials a progress report on the plan by Jan. 31, 2022.

Berkley has been at the forefront of environmental initiatives over the years. In 2019, it became the first city in the US to ban natural gas lines from new buildings, the AP said.