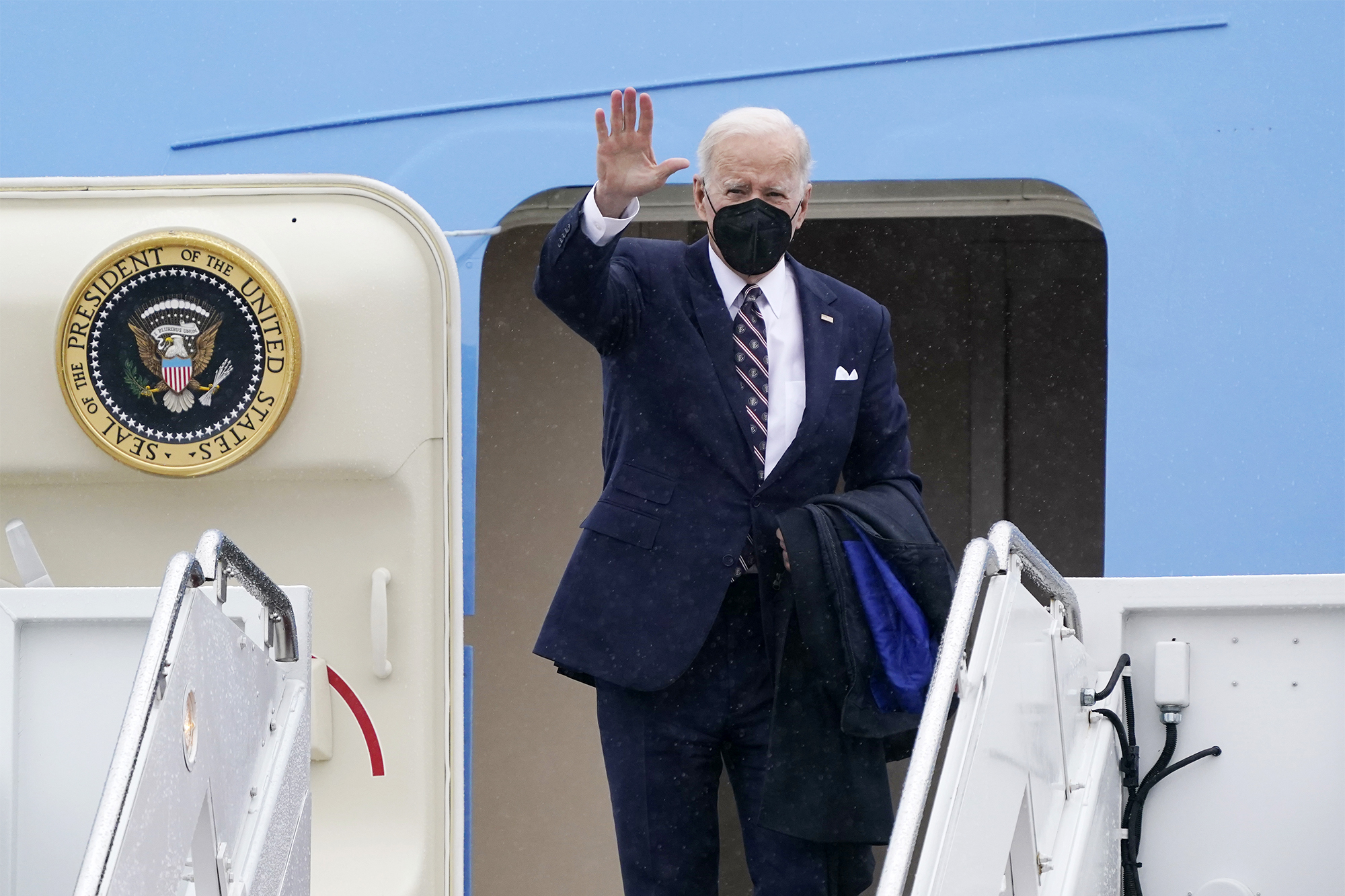 President Joe Biden on Sunday abruptly canceled plans to spend the Presidents Day holiday at home in Delaware amid the mounting crisis over what officials say is a planned Russian invasion of Ukraine.

The White House had announced shortly after 2:30 p.m. that Biden would leave DC around 5 p.m. to fly to Wilmington, raising the possibility that the commander in chief would update reporters on developments before boarding the Marine One chopper on the White House’s South Lawn.

But the trip was scrapped fewer than 90 minutes later, with a new plan calling for Biden to remain at the White House and no public events scheduled.

Earlier Sunday, Biden held a rare meeting with his National Security Council. A vague, one-sentence statement issued by the White House said only that officials discussed “the latest developments regarding Russia’s military buildup on the borders of Ukraine.”