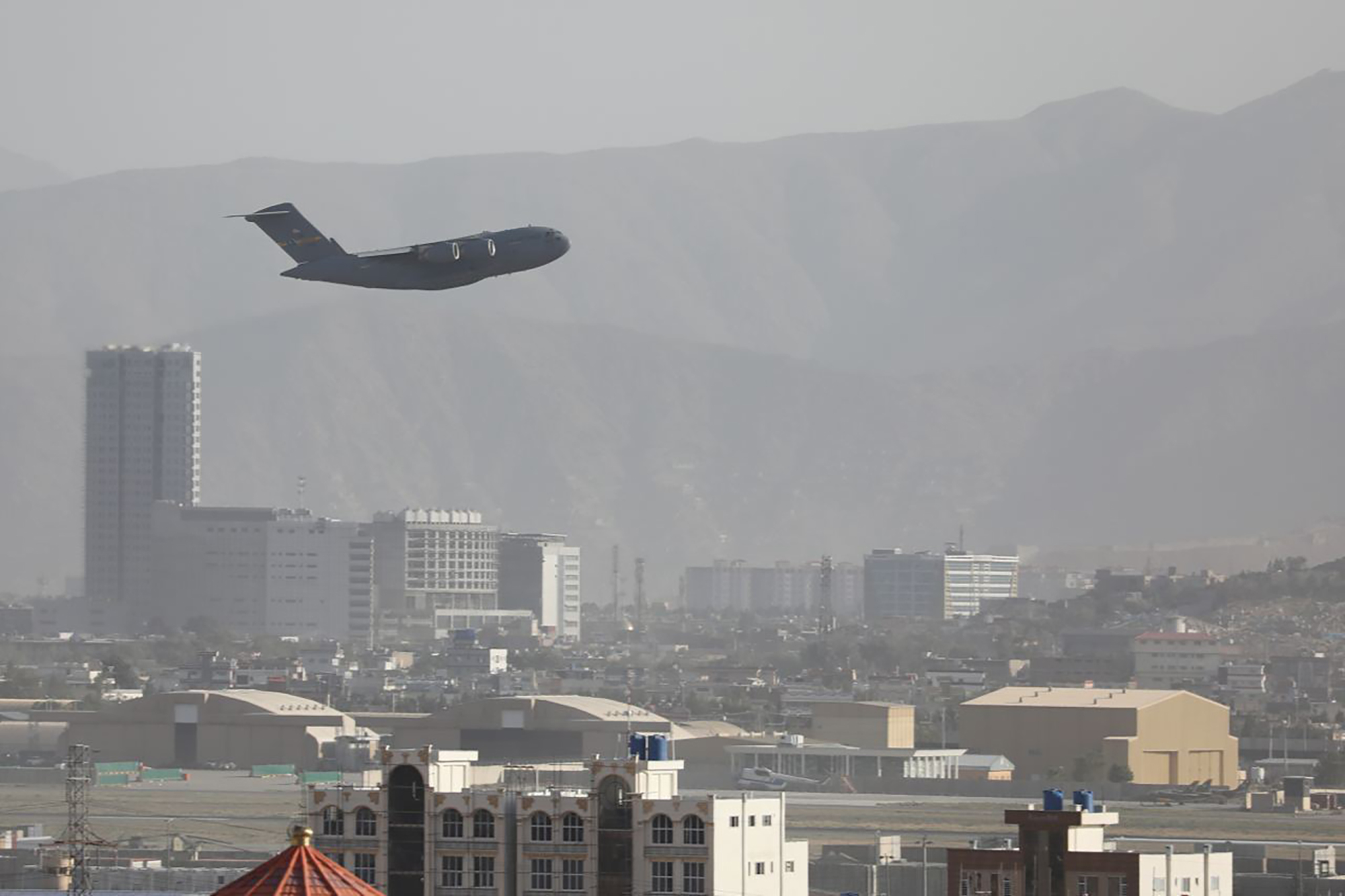 The US is planning to evacuate all diplomatic staff in Afghanistan by Tuesday — without committing to plans about a possible return to the war-torn country, a report said.

The expected departures will include the ambassador, The Washington Post reported, citing two US officials.

The move could mean a lack of a diplomatic presence in Afghanistan for an extended period of time after the deadline-mandated withdrawal of American forces by the end of the month.

Such a situation could complicate the removal of Americans who choose to stay in Afghanistan beyond Tuesday.

A State Department spokesperson said Saturday that 280 people claiming to be Americans in Afghanistan have either said they want to stay in the foreign country beyond the deadline, or have failed to inform the department of their future intentions, the report said.

“We’re developing detailed plans for how we can continue to provide consular support and facilitate departures for those who wish to leave after August 31,” a senior State Department official told the newspaper.

The Biden administration is “looking at a series of options with regard to our diplomatic engagement,” the official said.