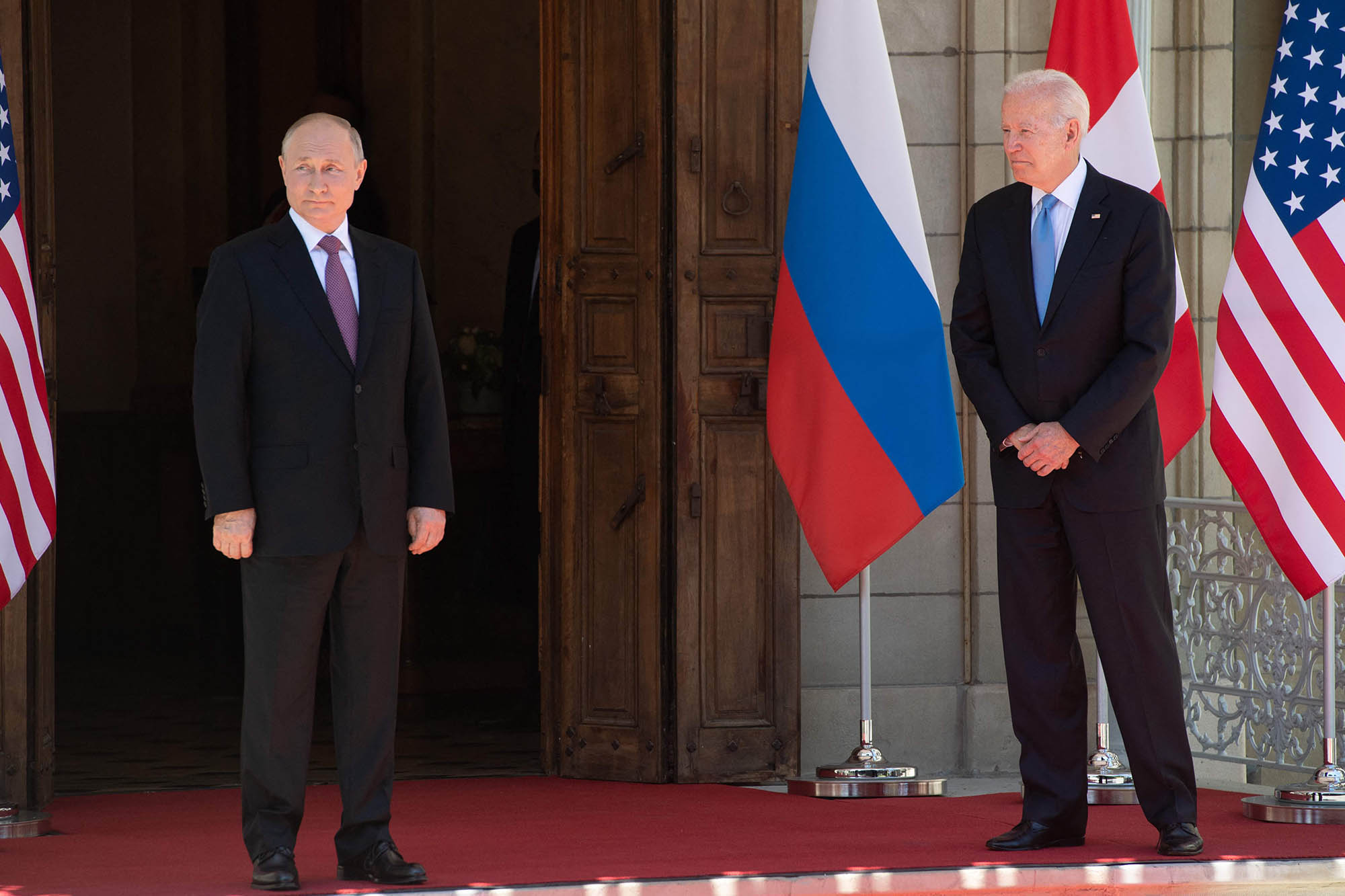 President Joe Biden has agreed in principle to meet with Vladimir Putin to discuss the Ukraine crisis – as long as Russia doesn’t attack its neighboring country.

The potential summit would follow a planned Thursday meeting between Secretary of State Antony Blinken and Russian Foreign Sergei Lavrov – which will also only occur without a Russian invasion of Ukraine, officials said.

“We are always ready for diplomacy. We are also ready to impose swift and severe consequences should Russia instead choose war,” Psaki said.

The press secretary also reiterated the belief that Russia is on the brink of launching an attack.

“Currently, Russia appears to be continuing preparations for a full-scale assault on Ukraine very soon,” she said.

Biden last Friday said he was “convinced” that Putin had decided to invade Ukraine “in the coming days.

The president made the declaration after the US obtained intelligence that Russian commanders have received their orders and are making specific plans on how to carry out an invasion, CBS News reported.