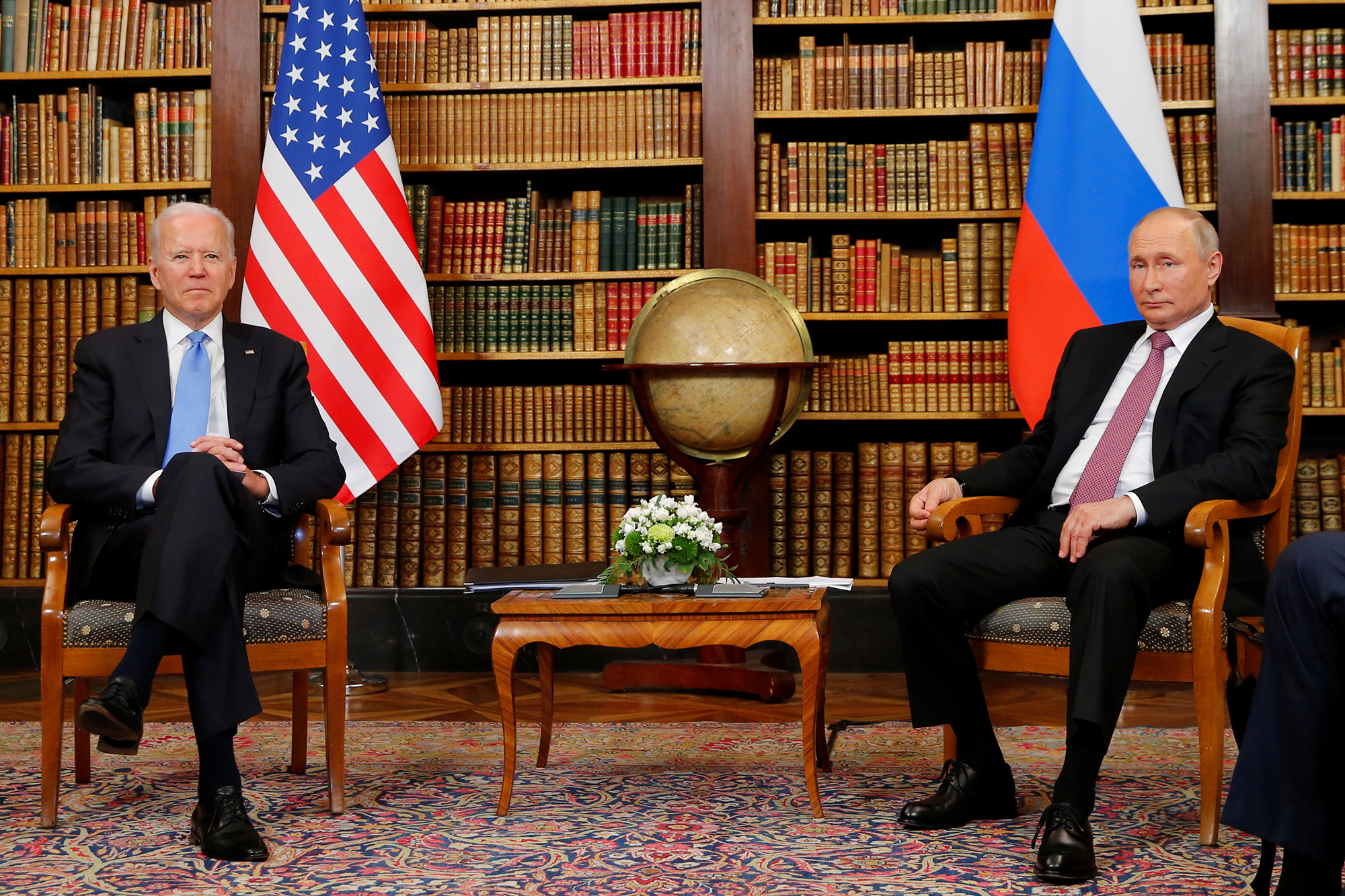 President Biden will speak with Russian President Vladimir Putin by phone Thursday to discuss “a range of topics” ahead of diplomatic talks in Geneva next month, the White House announced Wednesday.

The call will take place amid high tension between Washington and Moscow over the presence of up to 175,000 Russian troops and heavy military equipment along the Ukraine border, a move that has led many to believe the Kremlin intends on invading Ukraine early next year.

In a statement, National Security Council spokesperson Emily Horne said the administration “continues to engage in extensive diplomacy with our European Allies and partners, consulting and coordinating on a common approach in response to Russia’s military build-up on the border with Ukraine.”

Horne added that Biden has recently spoken with European leaders while administration officials have “engaged multilaterally” with NATO, the European Union and the Organization for Security and Cooperation in Europe.

Biden met virtually with Putin earlier this month and warned the Russian president that the US and its European allies would take “strong economic measures” if Russia attacked Ukraine.

The growing Russian military presence preceded demands by Putin that the US and NATO ensure Ukraine will not be permitted to join the North Atlantic alliance. Moscow has also pressed the US and NATO to promise that they will not place troops or send missile systems into Ukraine. While no promises have been made, the US and other allies have been willing to talk with Russia.