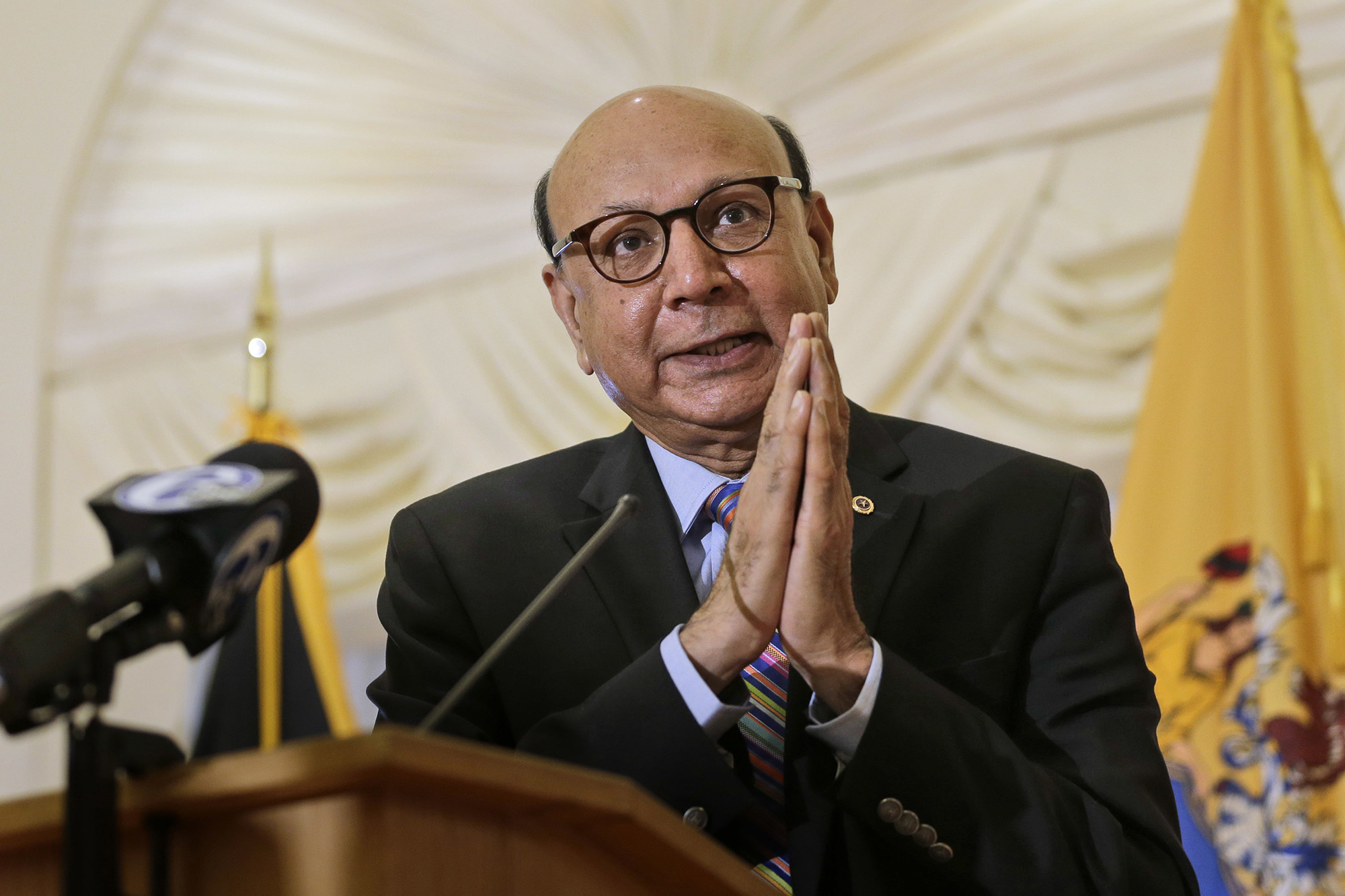 President Biden has made a none-too-subtle jab at his predecessor with an appointment to a little-known federal commission.

Biden on Friday named Khizr Khan, the activist who used his status as a Gold Star father to blister then-candidate Donald Trump at the 2016 Democratic Convention, to the United States Commission on International Religious Freedom.

Biden said Khan was “an advocate for religious freedom as a core element of human dignity” in a statement issued by the White House — but made no mention of the attorney’s years-long history of public sparring with the former president.

In his 2016 speech in support of Hillary Clinton, Khan denounced Trump’s proposal to ban travelers from mostly-Muslim countries from entering the United States and questioned whether Trump had even read the US Constitution — as he thrust a pocket-sized copy of the document toward the cameras.

Trump, in response, accused Khan of keeping his wife, Ghazala Khan — who appeared onstage with him but did not speak — silent as part of an anti-woman dictate of Islam.

“I was viciously attacked by Mr. Khan at the Democratic Convention,” Trump complained in a since-deleted tweet. “Hillary voted for the Iraq war, not me!”

Ways to donate as the death toll mounts