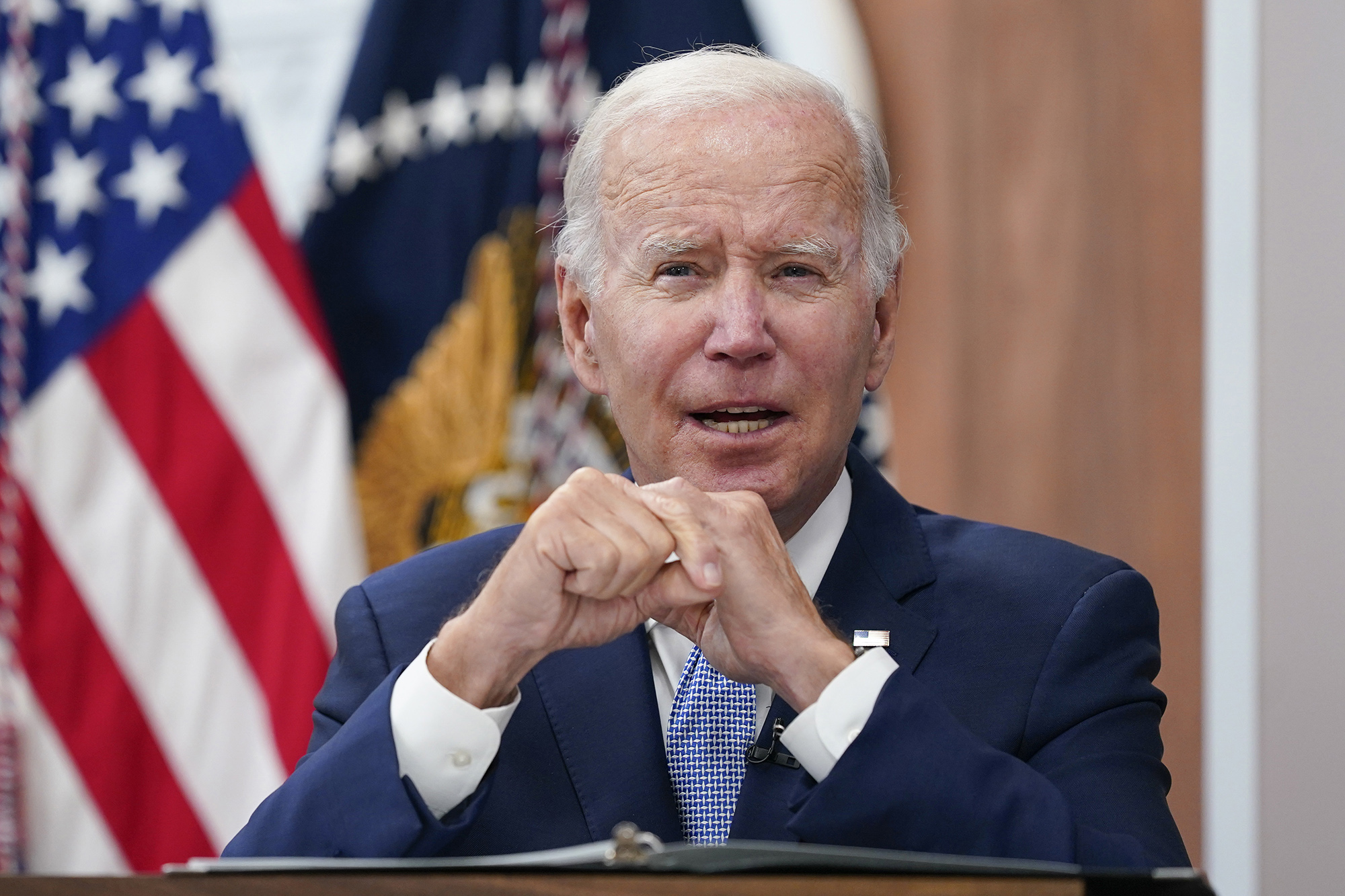 President Biden referred to himself as “vice president” Thursday while lamenting his inability to buy an electric Corvette — in the latest mixup of his job title from the commander in chief.

“I’m not going to be able to do it because I can’t drive a vehicle while I’m vice president,” Biden said during a virtual meeting with General Motors CEO Mary Barra.

GM plans to release a Corvette Hybrid as early as 2023 followed by a fully electric model, according to US News & World Report.

The president has mixed up his job title on various prior occasions.

Biden in May referred to himself as the nation’s first US senator from Delaware, when he meant to say president.

Biden also has referred to “President” Kamala Harris on at least four occasions — most recently in January — giving his vice president a titular promotion to his own job.

The latest gaffe comes as a majority of Democrats tell pollsters they want a new presidential candidate in 2024, even though Biden says he intends to run for a second term. The worst inflation since 1981 has tanked Biden’s approval rating.

Biden’s Republican critics have long questioned his mental acuity — with Rep. Ronny Jackson (R-Texas), a former White House physician to Presidents Barack Obama and Donald Trump, calling for him to undergo a cognitive test for dementia.

In the 2020 campaign, Trump claimed Biden was mentally “shot.” Biden’s defenders note, however, that he’s had a decades-long propensity for gaffes.