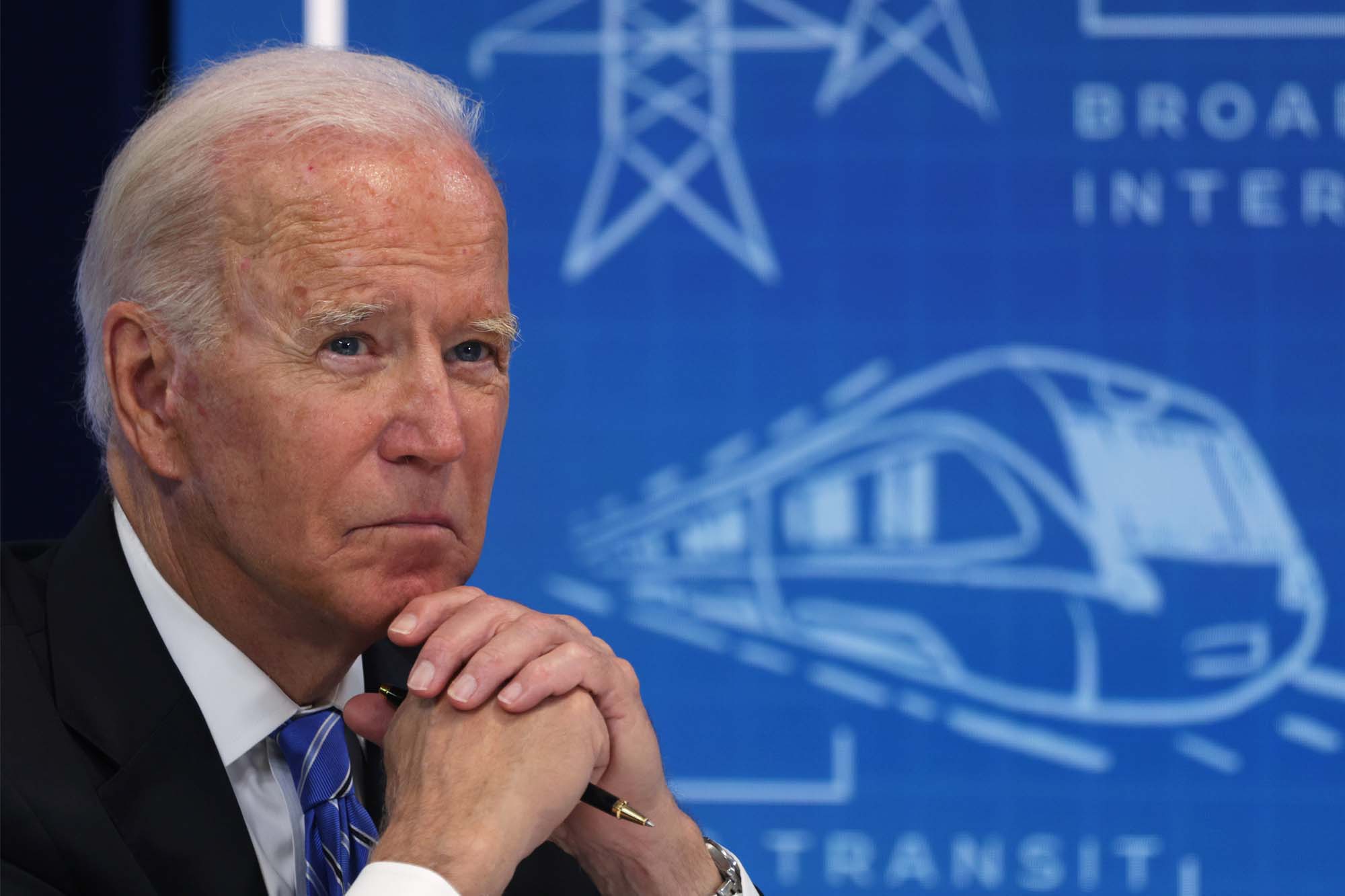 President Joe Biden will cancel more than $5.8 billion in federal student loan debt for over 323,000 borrowers with permanent disabilities in the single largest cancellation of debt in his presidency the Department of Education announced on Thursday.

For a second day in a row, the Biden administration announced an initiative with no connection to the ongoing Afghanistan crisis, where an unknown number of American civilians remain.

On Wednesday, the president pushed for COVID-19 vaccines and rallied against anti-maskers while refusing to answer questions about the situation in Afghanistan.

The debt cancellation is for those with total or permanent disabilities, or TPD.

The DOE said it will continue to stop asking borrowers with TPD for information on their earnings to qualify for loan cancelation. even after the pandemic. It will pursue the elimination of the three year monitoring period in which a borrower’s loans can be unforgiven based on income.

“Today’s action removes a major barrier that prevented far too many borrowers with disabilities from receiving the total and permanent disability discharges they are entitled to under the law,” Secretary of Education Miguel Cardona said.

“From day one, I’ve stressed that the Department of Education is a service agency. We serve students, educators, and families across the country to ensure that educational opportunity is available to all. We’ve heard loud and clear from borrowers with disabilities and advocates about the need for this change and we are excited to follow through on it. This change reduces red tape with the aim of making processes as simple as possible for borrowers who need support.”

On Aug. 6, the DOE announced that it would extend its pause on student loan payments until January 2022. President Biden had extended the payment pause in August.

The Department of Education said that will be its “final extension of the pause on student loan repayment, interest, and collections,” stating they feel it’s a necessary move to allow borrowers more time to plan to begin repayments to avoid defaults and delinquency.

In Thursday’s announcement, the DOE said that the cancellations will occur automatically for borrowers with TPD who have been identified through administrative data, ending a long application process previously required for loan forgiveness.

According to the DOE, the Trump administration had removed the application process in 2019, but only identified eligible TPD borrowers through data with the Department of Veterans Affairs. Their information will now also be matched through the Social Security Agency.

The Biden Administration has, so far, approved approximately $8.7 billion in student loan forgiveness for roughly 455,000 borrowers.