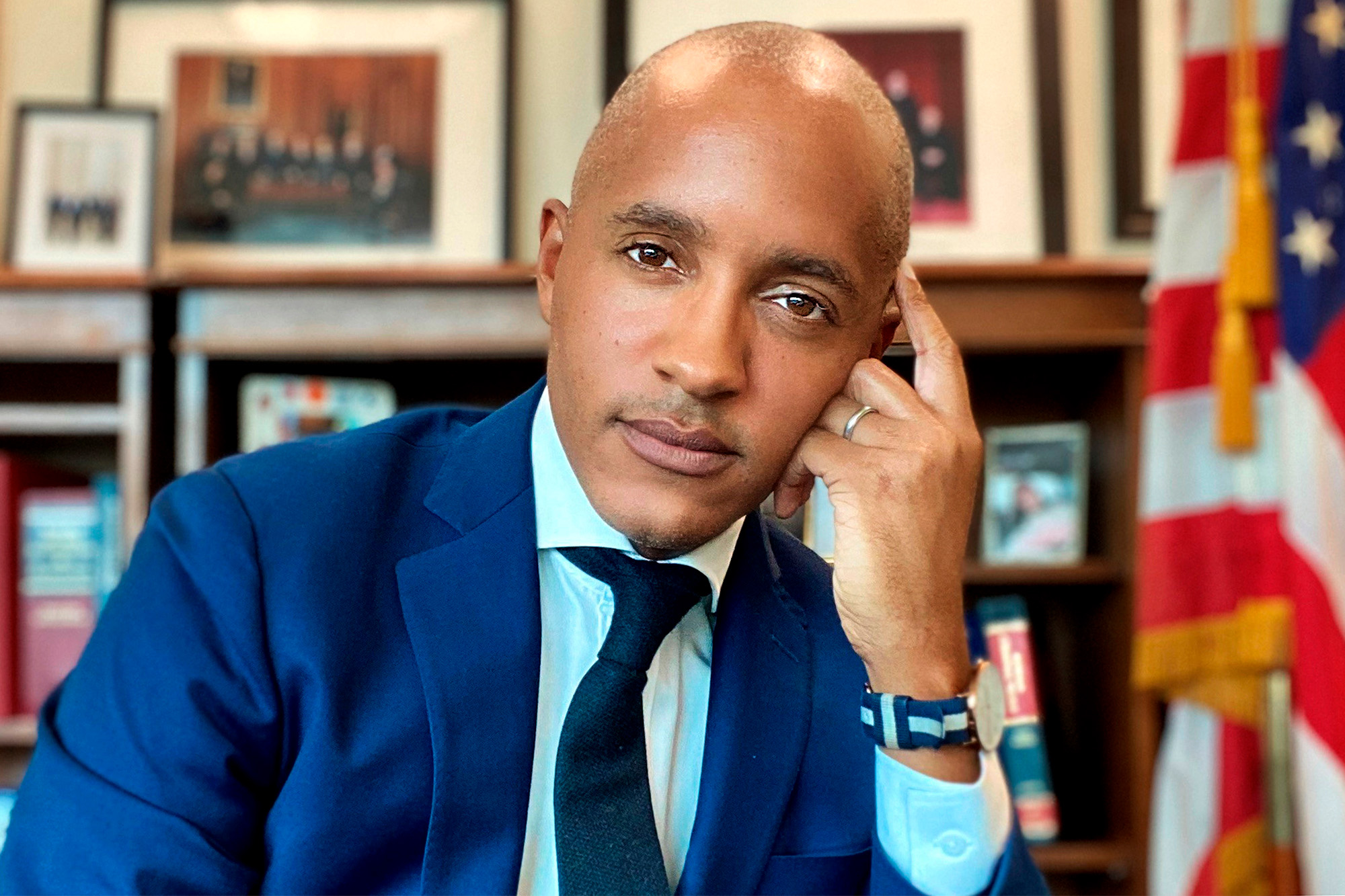 President Biden on Tuesday nominated Damian Williams to be the new US attorney for Manhattan, one of the most high-profile federal prosecutor positions in the nation.

Williams, 40, would be the first black man to hold the post in the Southern District of New York if he’s confirmed by the Senate.

The White House announced the pick on Tuesday along with seven other nominations for US attorneys — including two others in New York State.

“The President has launched a comprehensive effort to take on the uptick in gun crime that has been taking place the last 18 months – putting more cops on the beat, supporting community prevention programs, and cracking down on illegal gun trafficking,” the statement said.

“Confirming U.S. Attorneys as the chief federal law enforcement officers in their district is important for these efforts.”

Williams is an assistant attorney in the district and once worked as a law clerk for Merrick Garland on the US Court of Appeals, according to the White House.

The Southern District includes Manhattan, the Bronx, Westchester County and other northern suburbs.

Biden nominated Breon Peace as the US attorney for the Eastern District, which includes Brooklyn, Staten Island, Queens and Long Island. Peace is a former assistant US attorney in the district..

Carla Freedman was Biden’s pick for the Northern District of New York, which includes Albany County and other upstate counties in the state.