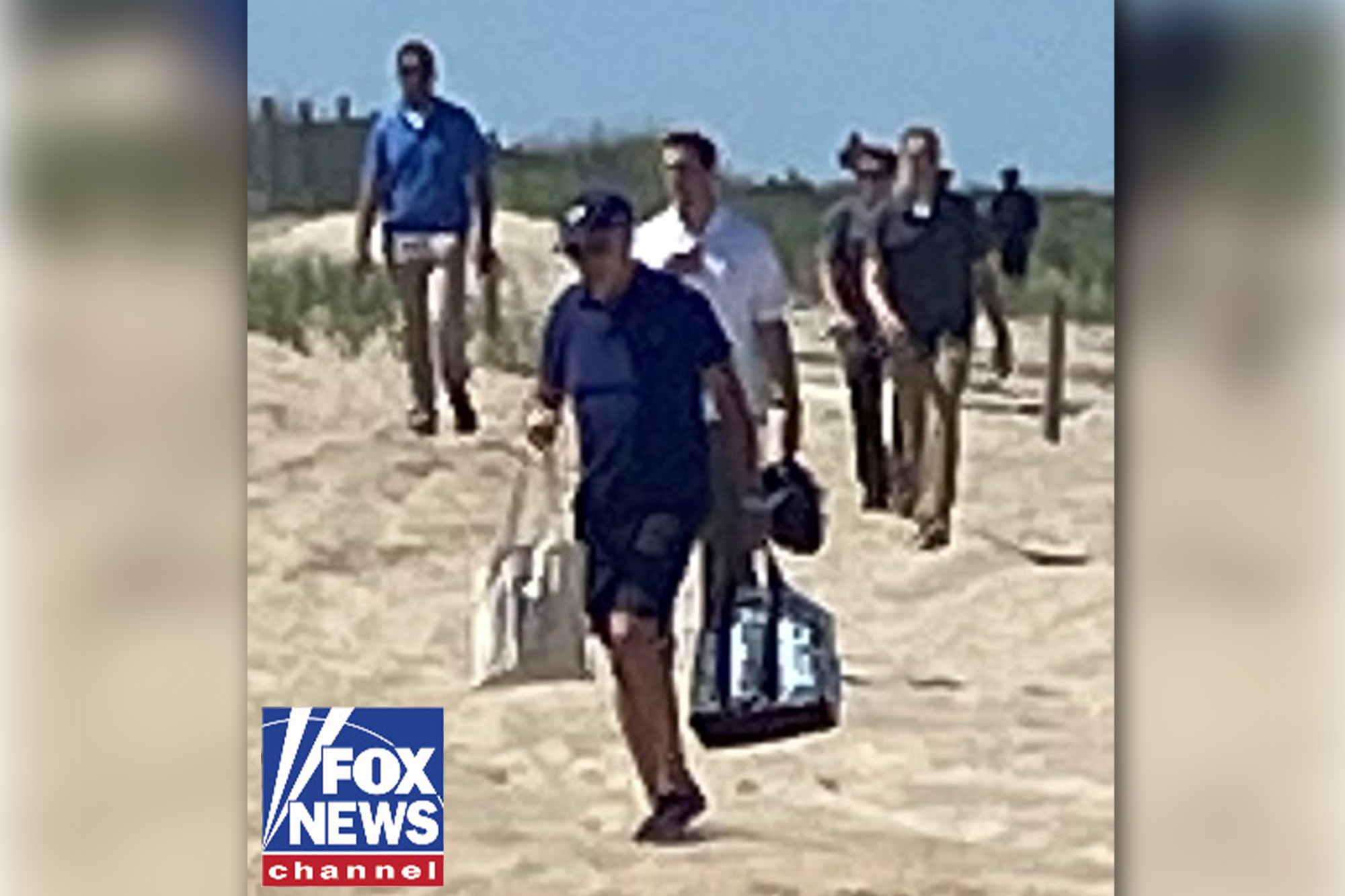 President Biden was spotted on a beach in Rehoboth Beach, Delaware on Saturday afternoon.

Fox News obtained a picture of Biden walking down the beach on Saturday afternoon around 3 p.m., which was after a private aircraft entered restricted airspace near the president’s beach house.

Biden was taken to a nearby fire station after the airplane was detected.

The pilot of the plane was not following published flight guidance, according to the Secret Service.

“Preliminary investigation reveals the pilot was not on the proper radio channel, was not following the NOTAMS (Notice to Airmen) that had been filed and was not following published flight guidance,” the statement reads. “The United States Secret Service will be interviewing the pilot.”