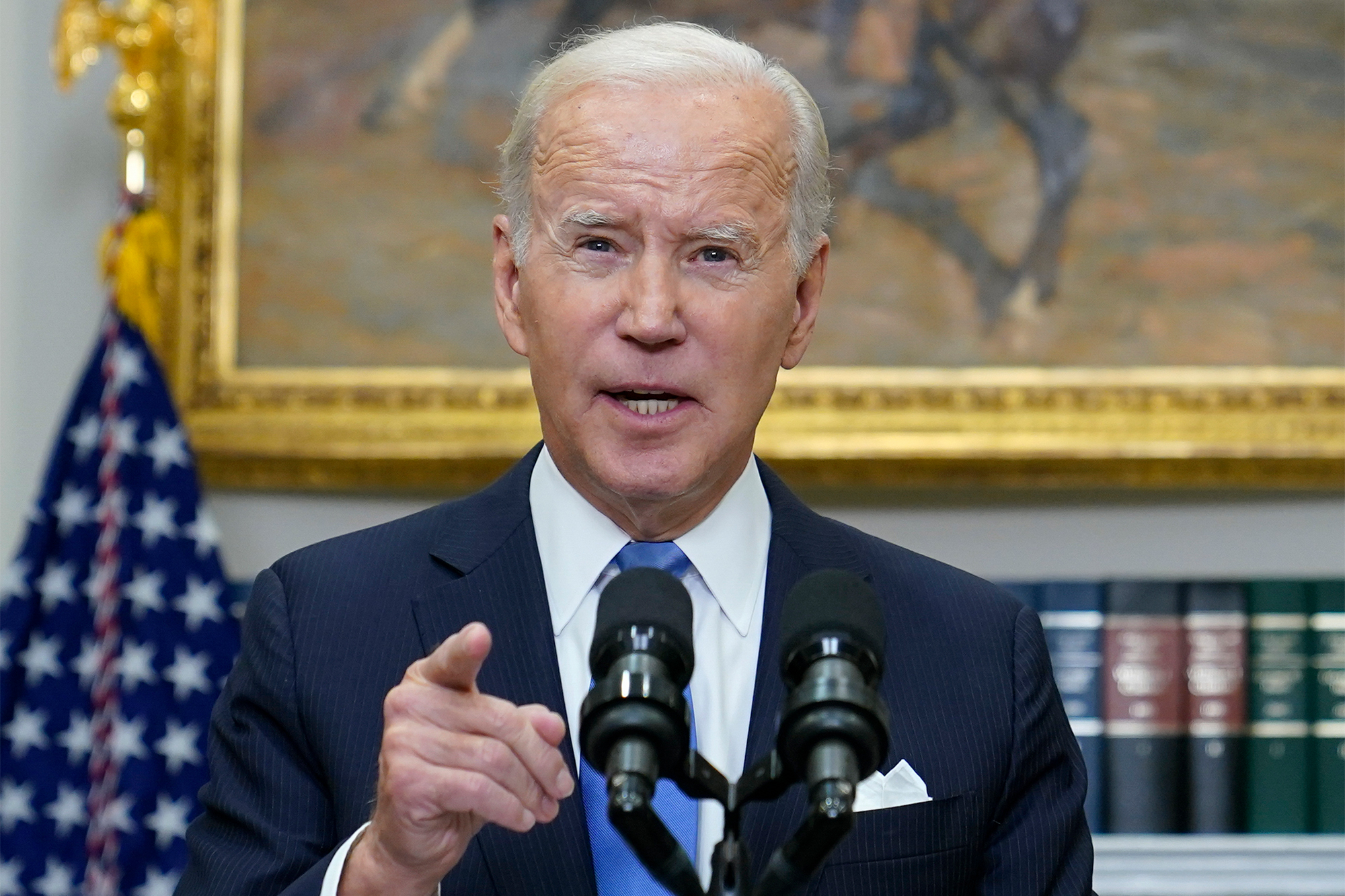 President Biden warned his Russian counterpart, Vladimir Putin, that America and its allies were “fully prepared” to “defend every single inch of NATO territory” after the Moscow tyrant claimed to have annexed parts of four Ukrainian territories.

“Mr. Putin, don’t misunderstand what I’m saying,” Biden said at the conclusion of remarks focused on Hurricane Ian. “Every inch.”

Biden also for the first time publicly declared the disabling of the Nord Stream 1 and 2 natural gas pipelines under the Baltic Sea a “deliberate act of sabotage,” but stopped short of explicitly pointing the finger at the Kremlin.