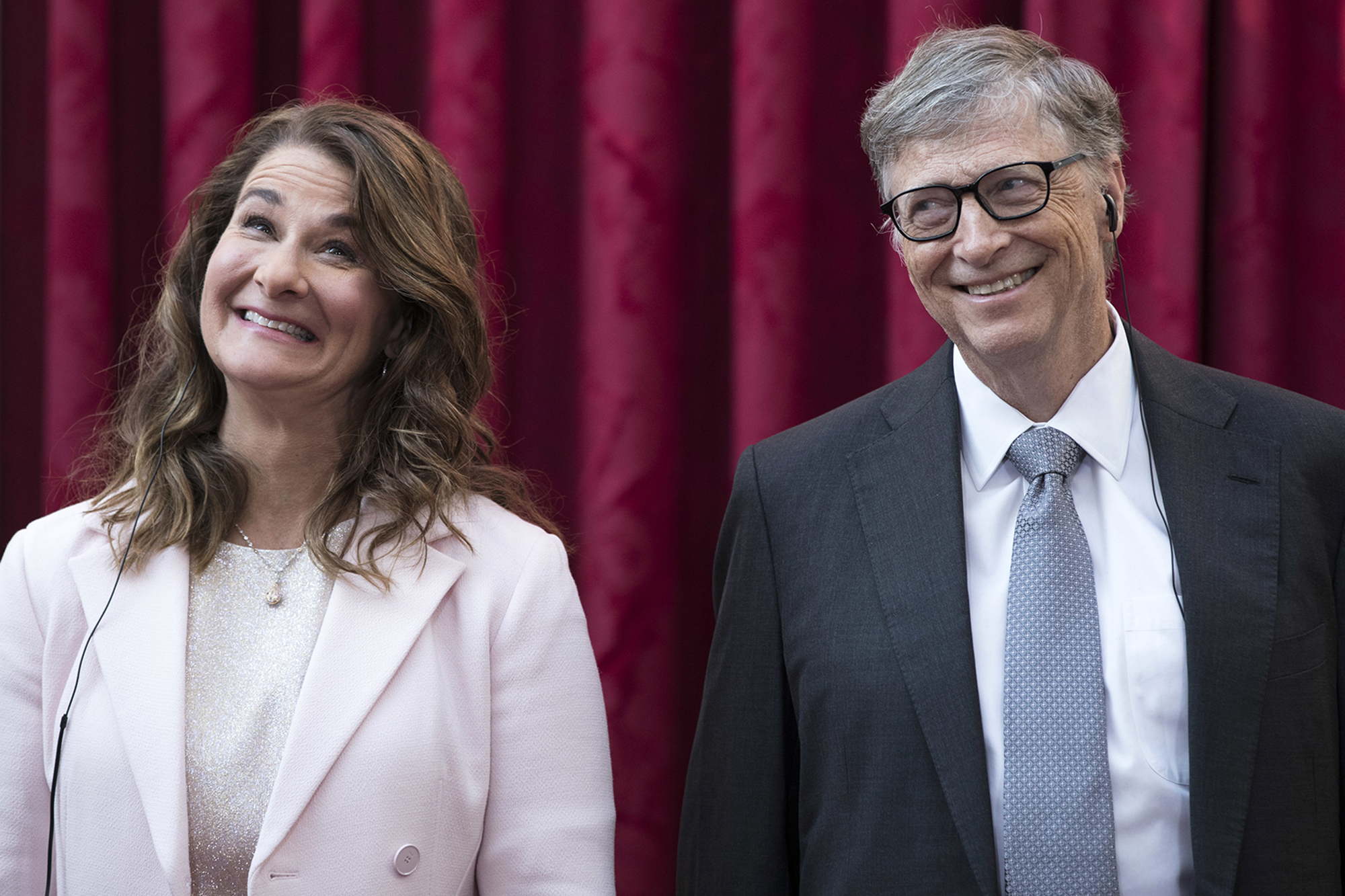 A judge formally signed off on the pair’s divorce, TMZ reported, citing court documents. The gossip outlet did not specify the name of the judge or where the documents were filed.

The Microsoft co-founder and his wife announced they were breaking up after 27 years of marriage in May.

The pair founded the Bill and Melinda Gates Foundation while they were together and built it into one of the largest charitable organizations in the world.

He was listed as the fourth richest person in the world by Forbes this year with an estimated $124 billion fortune.