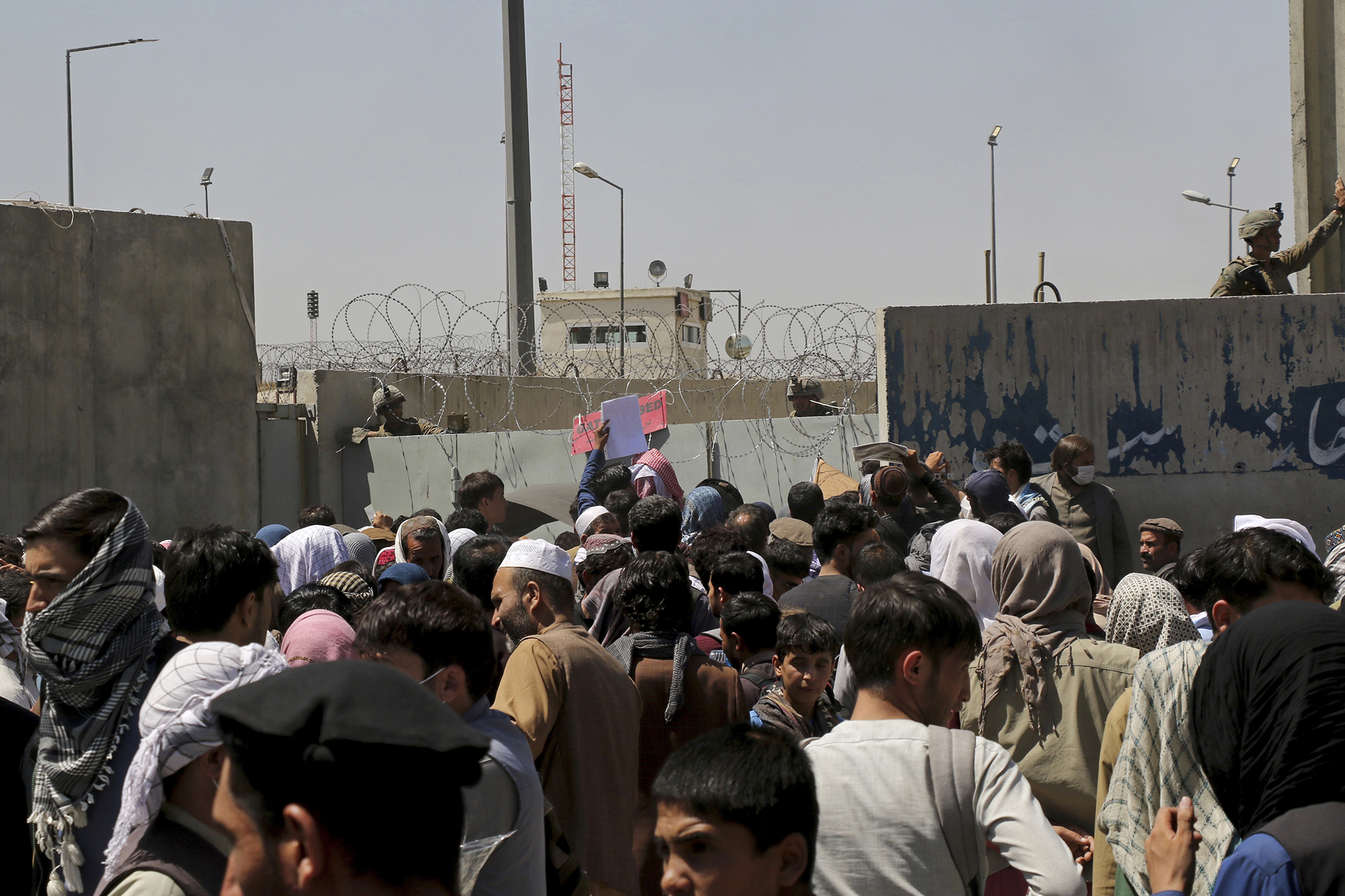 An explosion has occurred outside Kabul’s airport just hours after an ISIS terror attack warning, the Pentagon said on Thursday.

The number of casualties was not immediately known.

It also isn’t clear if any Americans were injured in the explosion.

“We can confirm an explosion outside Kabul airport. Casualties are unclear at this time. We will provide additional details when we can,” Pentagon spokesman John Kirby said.