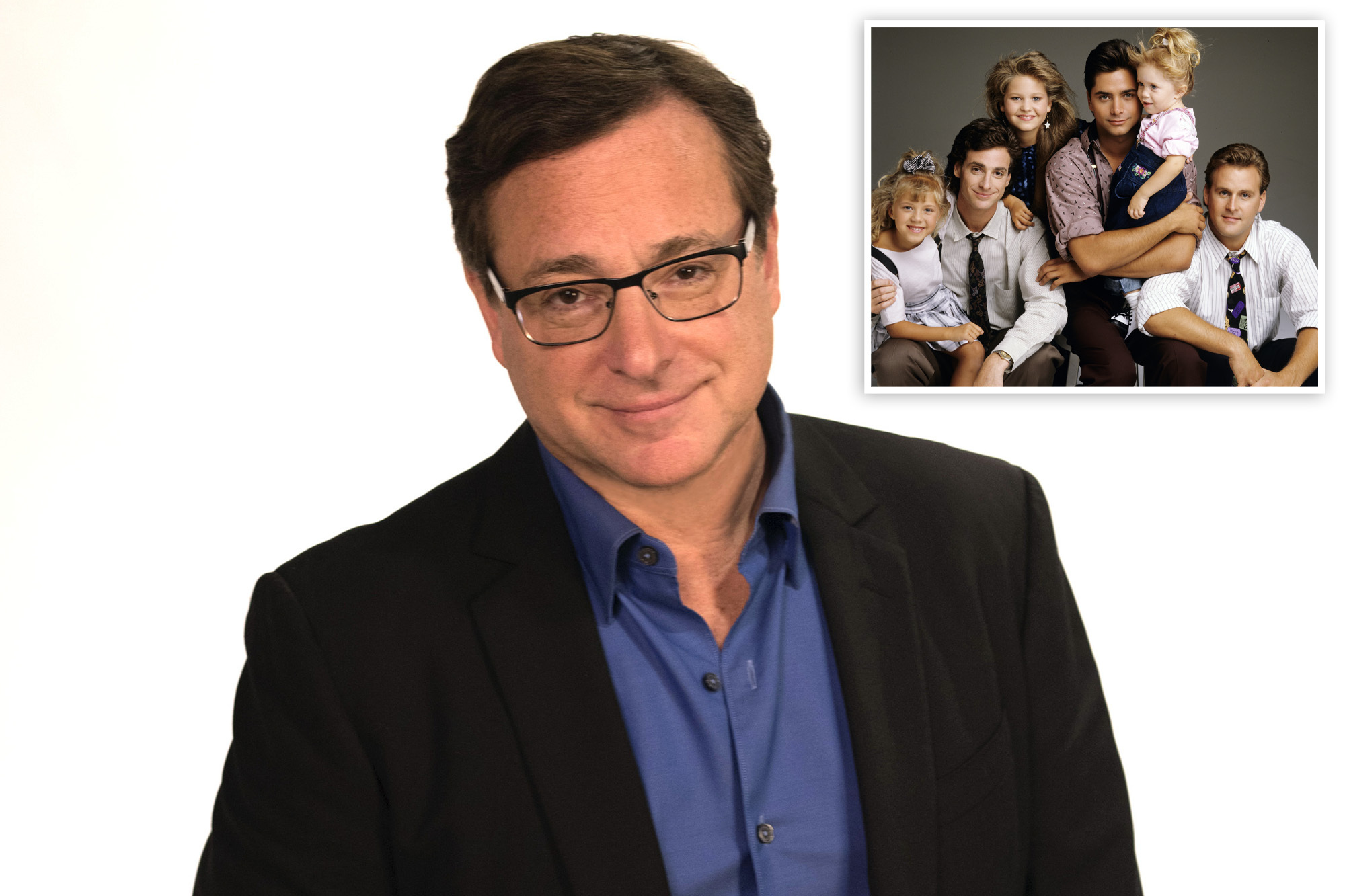 Comedian and actor Bob Saget has died at the age of 65, according to a report Sunday.

The actor was found dead in his hotel room at the Ritz-Carlton in Orlando, multiple sources told TMZ.

The police and fire departments responded to the hotel around 4 p.m. on Sunday after hotel security found the comic in his room, the outlet reported.

He was reportedly pronounced dead at the scene. A cause of death has not been revealed.

The “Full House” star had just performed a show as part of his tour in Jacksonville Florida where, tweeting about how great his set had gone with a selfie  at 3:45 Sunday morning.

“Loved tonight’s show @PV_ConcertHall in Jacksonville. Appreciative audience,” he wrote. “Thanks again to @RealTimWilkins for opening. I had no idea I did a 2 hr set tonight. I’m happily addicted again to this shit. Check http://BobSaget.com for my dates in 2022.”

Saget was best known for playing patriarch Danny Tanner from 1987 to 1995 years on the hit ABC sitcom “Full House,” as well as the longtime host of America’s Funniest Home Videos from 1989 to 1997.