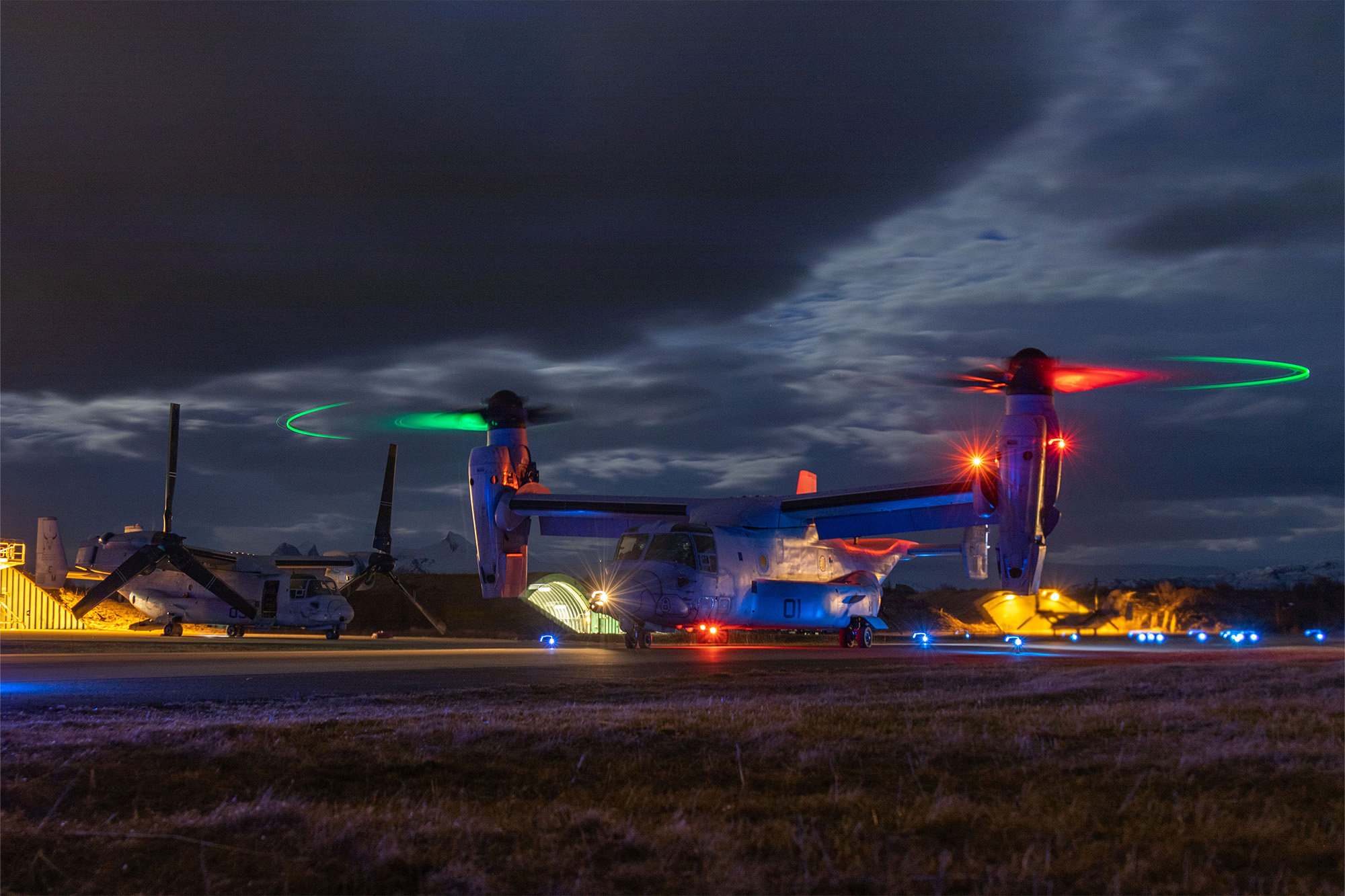 The bodies of four US Marines killed in an air crash during a NATO exercise Friday have been recovered, according to officials.

The victims’ MV-22B Osprey was reported missing around 6:30 p.m. local time after failing to report back from a training mission in Nordland County in northern Norway, the Norwegian Armed Forces said in a statement.

The dead Marines were among the 30,000 NATO troops taking part in annual military exercises 200 miles from Russia’s border with Norway, according to the US military news outlet Stars and Stripes.

The drills are unrelated to  Russia’s invasion of Ukraine but marked the biggest military exercises in Norway since the end of the Cold War, officials said.