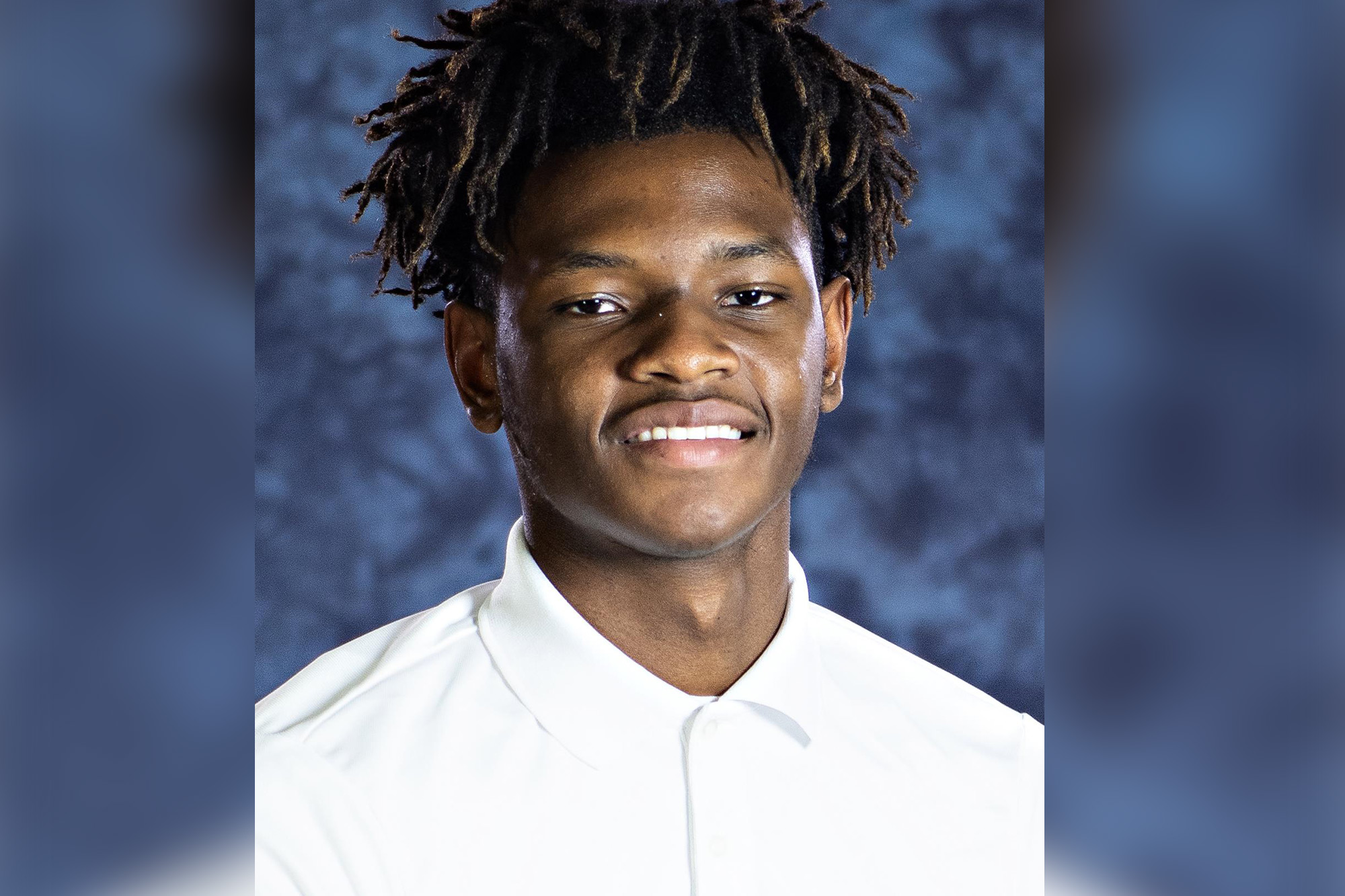 The body of a Louisiana college basketball player has been recovered after he disappeared while rafting on an Idaho river, authorities and university officials said.

Everette Roman Jackson, a 21-year-old sophomore forward at Louisiana State University Eunice, was pulled Sunday from the Payette River after falling into the water while rafting with his girlfriend on June 11, the Idaho Statesman reported.

“Our thoughts and prayers are with the family during this very difficult time,” Gem County Sheriff Donnie Wunder said in a statement. “We are grateful to all of the emergency responders and volunteers who made this recovery possible.”

A witness reported seeing the Louisiana native fall out of a tube and not resurface near the Gem County Island Sports Complex in Emmett. A volunteer found Jackson’s body about two miles downstream from where he was last seen. A relative positively identified his body, the newspaper reported.

“It is with great sadness that we have learned that the body of Everette Jackson has been found,” college officials said. “We will share funeral arrangement after he returns home and they are made available.”

Jackson’s relatives previously said on social media that he and his girlfriend tried to paddle back to a dock after missing their designated exit on the river, WBRZ reported.

Jackson’s girlfriend managed to cling onto a branch, but the 6-foot-7 basketball player was pulled away in the rough current, according to the station.

“Current conditions make rives and canals much more dangerous,” deputies wrote on Facebook. “Avoiding the rivers and canals at this time is strongly suggested.”

WHO says Monkeypox not a current serious threat