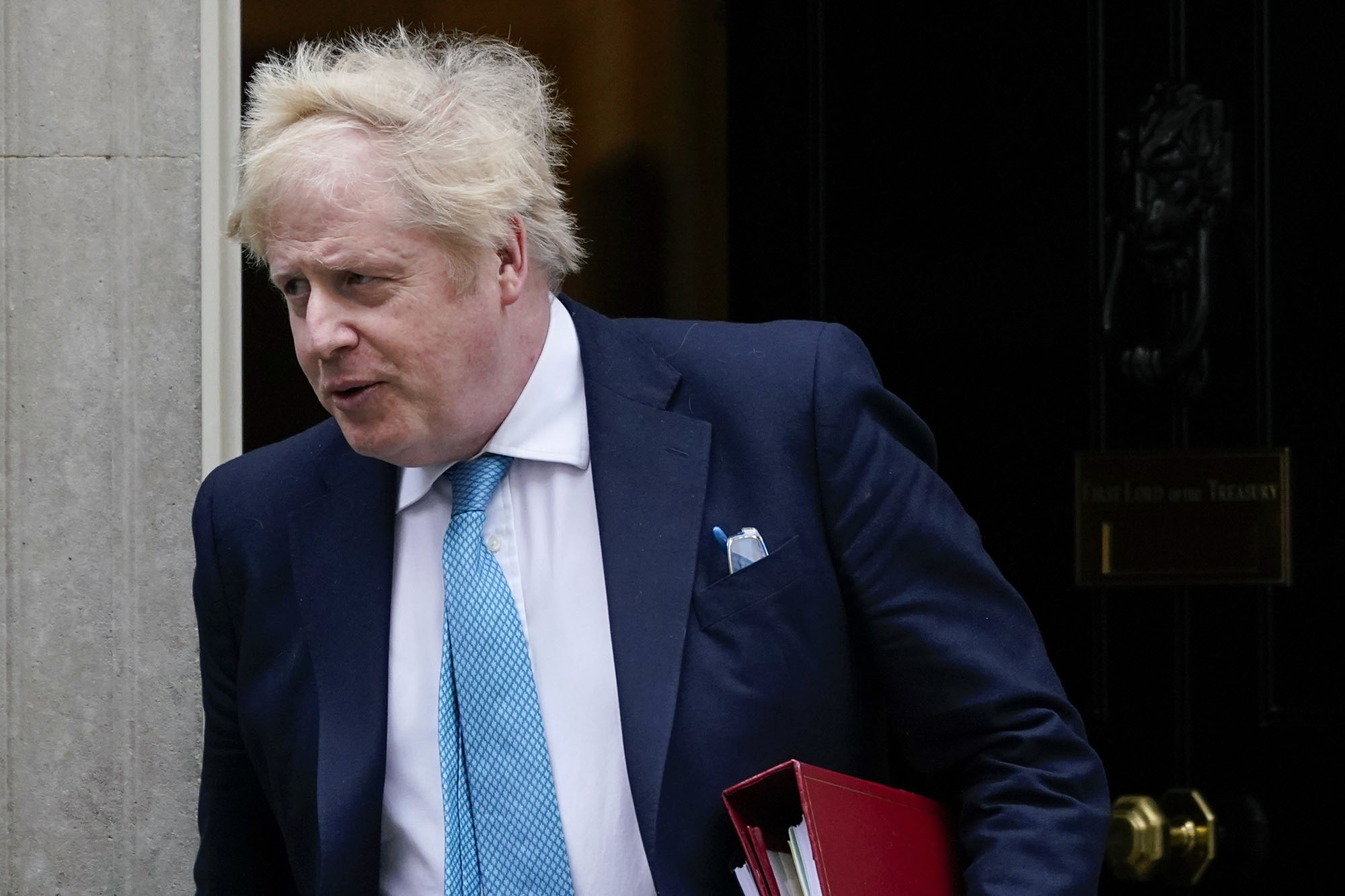 UK Prime Minister Boris Johnson mingled with political donors — including one tied to Russia — the night before the invasion of Ukraine, a new report claims

Johnson gave a speech at the London Conservative Party fundraising dinner on Feb. 23 before telling contributors he had to leave early to address Russia’s unprovoked invasion, according to The Sunday Times. Hours later Russian troops began their assault on Ukraine.

The dinner was attended by about 75 people including Britain’s defense secretary and Lubov Chernukhin, the wife of a former Russian deputy finance minister, the Times reported.

“The prime minister briefly attended this event which was a longstanding diary engagement,” a spokesperson told the newspaper.

“Fundraising is a legitimate part of our democratic process and it is not unusual for the prime minister, or any political leader, to attend such an event.”