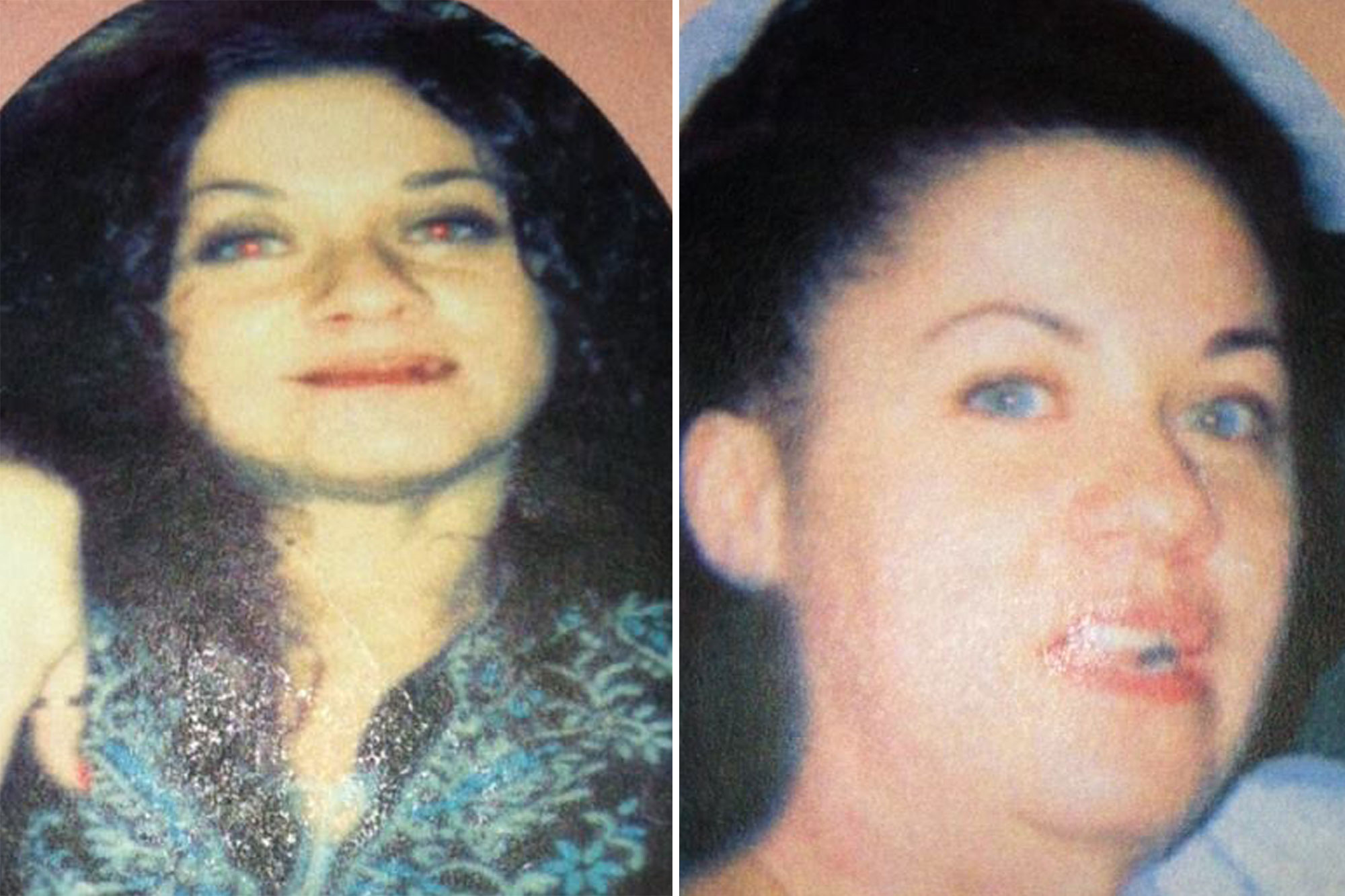 More than 15 years since Felicia McGuyer, a 32-year-old mother, disappeared in Boston, police have arrested a man for her murder.

David Pena, 33, was taken into custody by the Boston Police Department’s Fugitive Unit on Saturday at Baker County Detention Center in Macclenny, Florida. Pena is McGuyer’s former boyfriend, according to MassLive.

As he was being processed back in Boston, authorities found that he was also wanted for an outstanding warrant on charges of trafficking cocaine.

McGuyer disappeared on Oct. 7, 2007, in the Boston neighborhood of Dorchester. Police noted during their search that her family was “concerned for her safety and well-being.”

“It is not common behavior for McGuyer to be out of touch with her son, other family and friends,” Boston police said in a 2013 appeal to the public for information.

In 2017, Boston police and the FBI searched a wooded area in West Roxbury, a neighborhood just west of Dorchester, in connection with McGuyer’s disappearance, according to WHDH. Her body has never been found.