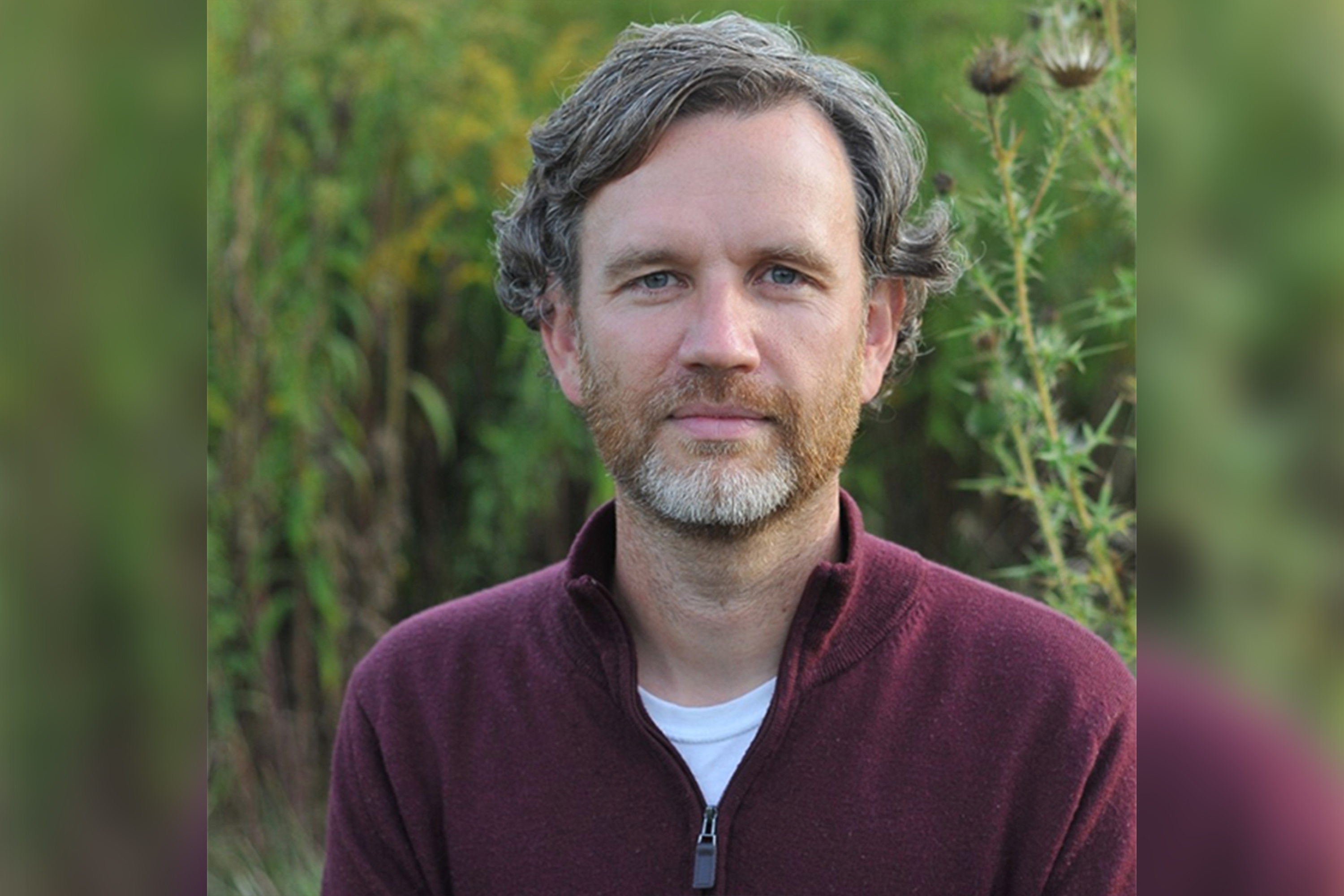 A beloved Boston University professor died Saturday after he fell through a gap in a rusted staircase near a city train station that had been closed for more than a year, a report said.

David K. Jones, 40, a married father of three, was on a run when tragedy struck near the JFK MBTA Station in Dorchester, The Boston Globe reported, citing authorities and family.

“He fell from 20 feet up and most likely died instantly,” Jones’ heartbroken wife said in a Facebook post. “The void he leaves behind is unspeakable.”

In social media posts, the MBTA Commuter Rail Twitter account had repeatedly warned against using the stairs, which have been closed for about 20 months, the report said.

Both entrances to the staircase, which leads to the Red Line station, had been fenced off at the time of the accident.

Some rusted steps were located on the ground under the stairs, the report said, though it wasn’t immediately clear when they came loose.

Jones was an associate professor in the BU School of Public Health’s department of Health Law, Policy and Management.

The department’s dean, Dr. Sandro Galea, said Jones was “beloved by his students” in an interview with the Globe.

“He was a positive presence in the school and contributed to making it a better place,” Galea said.

“He was just a good guy, always willing to engage and take on projects that helped the school, helped his students, and I very much valued that about him.”

In her social media post, Sacuto said her husband, “was the most loving, kind, considerate person I knew.”

“He was the best father. He loved to dance to Phish, be outdoors, and run. He loved unconditionally and was the proudest father to his kids. I loved him,” she said.