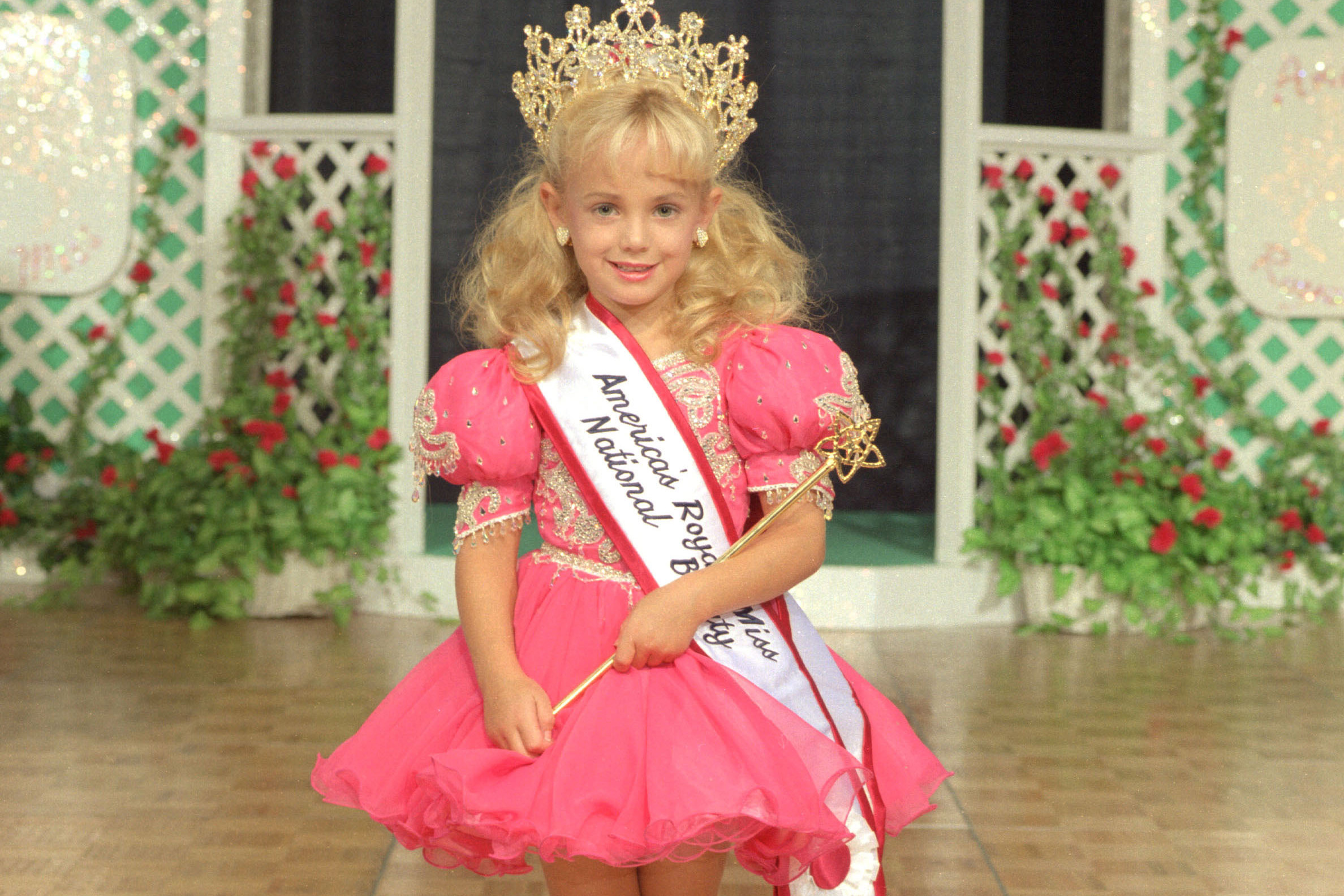 The Boulder Police Department (BPD) in Colorado on Sunday responded to a recent push from John Ramsey, father of murdered JonBenet Ramsey, to allow an independent agency to test DNA in the unsolved case.

Ramsey announced Saturday the start of a petition asking Colorado Gov. Jared Polis to allow an independent agency to test DNA in the case rather than the BPD while speaking at CrimeCon 2022 in Las Vegas, which drew thousands of guests and dozens of speakers ranging from crime victims to high-profile law enforcement figures and scientists.

“We have a shared goal to bring justice — and hopefully some peace — to JonBenet’s family and everyone who was impacted by her loss,” Police Chief Maris Herold said in a Sunday statement. “Our investigation with federal, state and local partners has never stopped. That includes new ways to use DNA technology. We’ve always used state of the art technology as it has been at the forefront of this investigation. Every time the DNA technology changed, we worked to make sure the evidence could be tested.”

He added that the murder investigation “has always been and will continue to be a priority for the Boulder Police Department.”

JonBenet’s mother reported her missing to police when she was 6 years old on the morning of Dec. 26, 1996, in Boulder, Colorado. She had discovered a lengthy ransom note demanding $118,000 in exchange for JonBenet. John Ramsey found her body later that same day in the basement of their home.

An autopsy revealed that JonBenet died of strangulation and a blow to the head. The Boulder City Medical Examiner reported an 8 1/2-inch fracture on her skull. Authorities have not convicted any suspects in the case.

BPD says it has followed up on 21,016 tips, letters and emails and traveled to 19 states to interview more than a thousand individuals in connection to the murder since Dec. 26, 1996. The department has also worked in collaboration with federal, state and local agencies on the case and met with those officials as recently as March 2022.

Additionally, the Colorado Bureau of Investigation (CBI) has updated more than 750 reference samples with the latest DNA technology, the department said in its statement.

Ramsey criticized BPD for its “arrogance,” “pride,” “ego” and inexperience at the time his daughter was killed during his Saturday discussion.

The new petition, which garnered nearly 1,800 signatures as of Sunday evening, asks the governor to use his “power” to intervene in the case and allow for an independent DNA analysis.

“You have the power,” the petition reads. “Given the lack of progress by the Boulder Police, we the undersigned petitioners ask you to move DNA decisions in this case away from the BPD to an independent agency so that JonBenét has a last chance at the justice she deserves.”

Polis did not immediately respond to Fox News’ request for comment, but a spokesperson for the governor’s office told CBS4 Denver that the state of Colorado “will review the petition and look into how the state can assist in using new technology to further investigate this cold case and to identify JonBenet Ramsey’s killer and bring him or her to justice.”