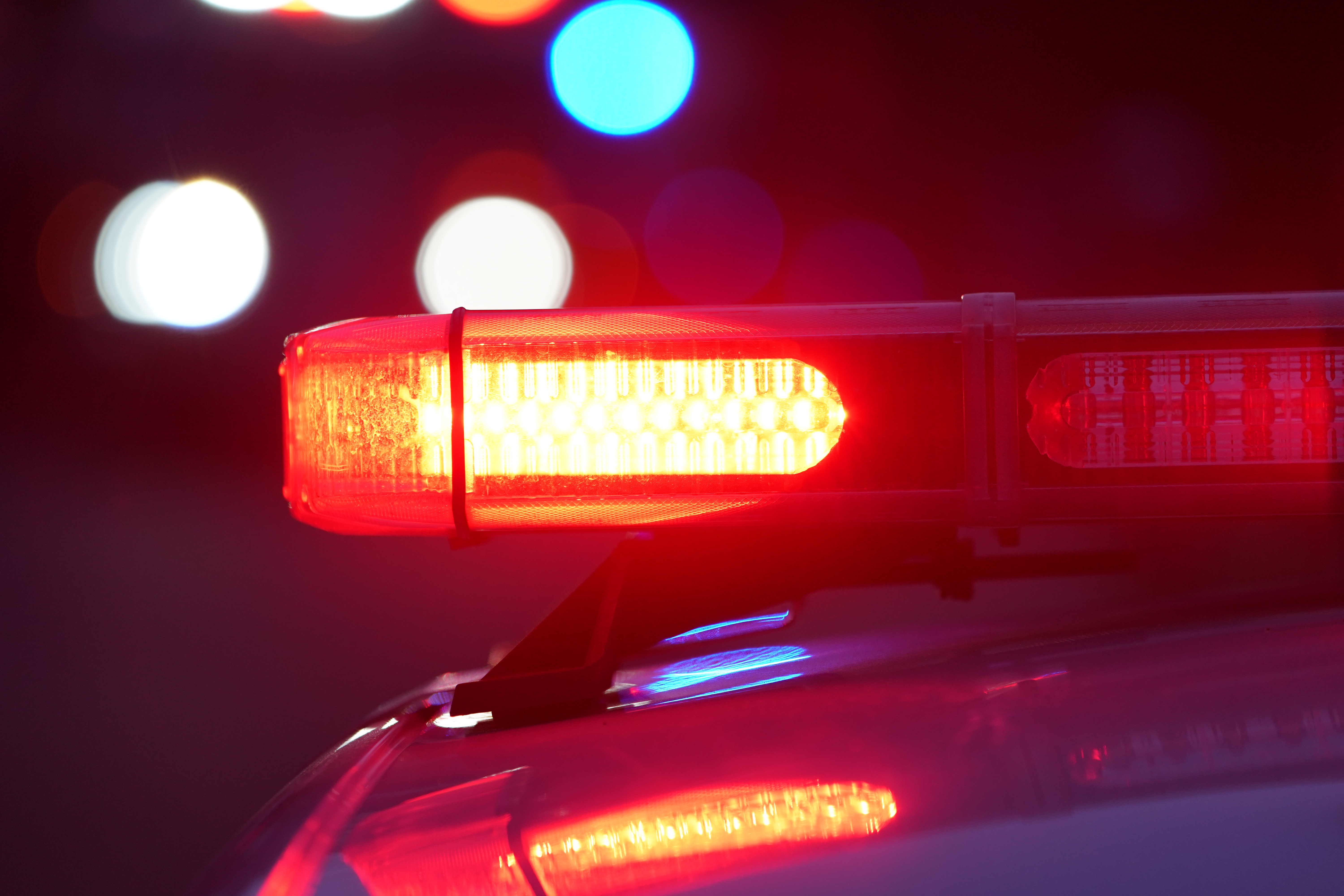 A box of human heads intended for scientific research was stolen from a medical truck in Denver Thursday.

Someone broke into the parked truck in broad daylight and stole the box of human remains, along with a dolly, according to KVDR.

“I guess I don’t see too many strange things happening around here usually, but you know you never know,” said Fields, who was walking his dog. “Wow! I would have been so terrified.”

The missing blue-and-white box and its decapitated contents were reportedly connected to “Science Care,” a “body donation to science program that helps future generations through improved scientific research and education,” according to its website.

Police were searching for the person behind the bewildering crime.