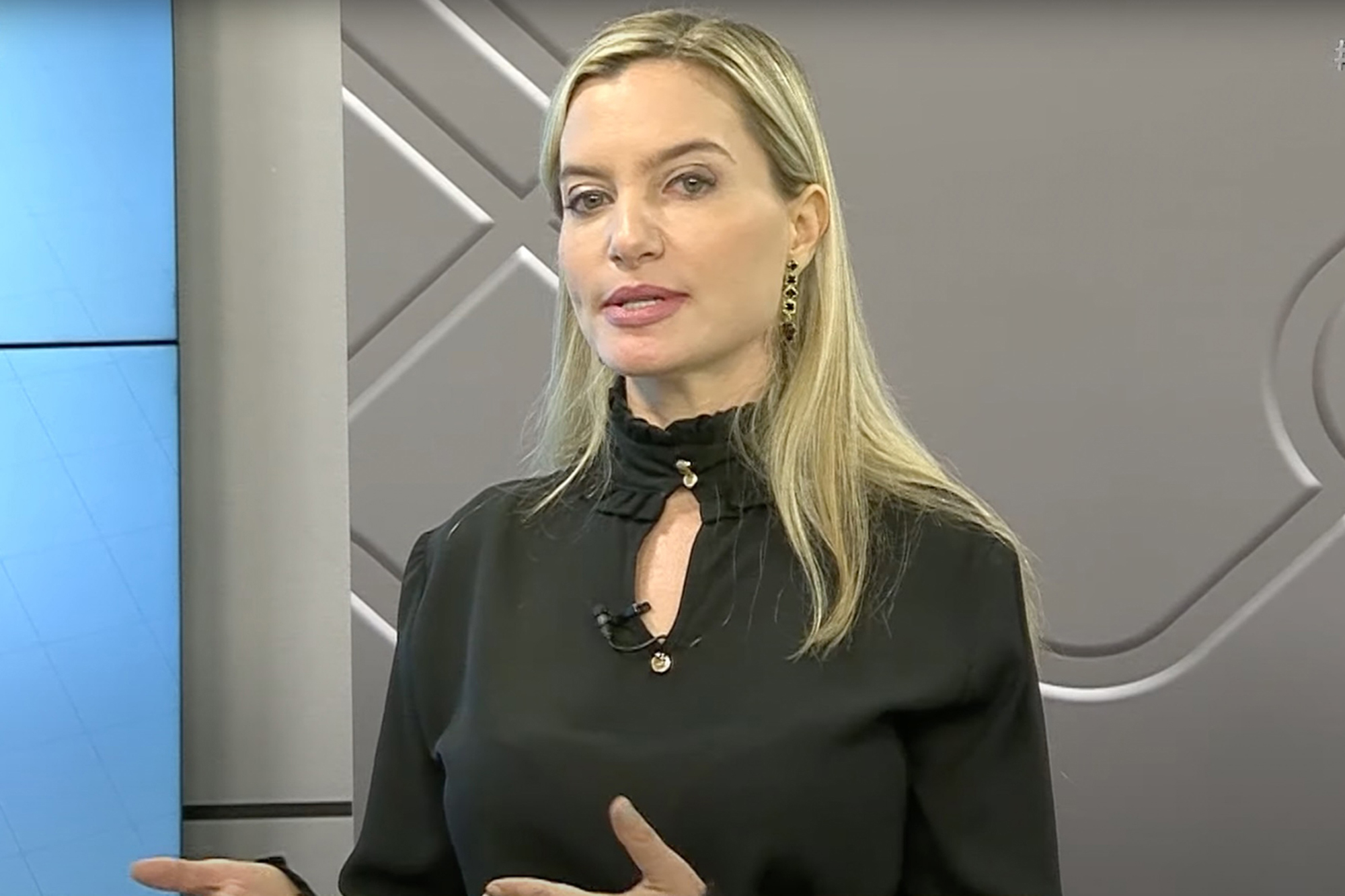 A Brazilian judge has refused to let an 11-year-old rape victim have an abortion — and ordered the girl to stay in a shelter to prevent her from trying to get one.

The girl, who hasn’t been named, was taken to a hospital in Brazil’s Santa Catarina state last month after her mother discovered the child had fallen pregnant after being raped in the family’s home, The Intercept reported Monday.

Doctors refused to perform an abortion on the girl because she was already 22 weeks and two days pregnant. Under the hospital’s rules, the procedure can only be carried out until the 20-week mark.

When the case was brought before Judge Joana Ribeiro Zimmer, the magistrate sided with the doctors and ruled the girl couldn’t have the abortion because she was already too far along.

Abortions are illegal in Brazil — except in cases of rape and if there’s a danger to the woman’s life.

In issuing the order for the girl to then be housed in a shelter, the judge noted there was a “risk” the girl “will carry out some procedure to operate on the death of the baby.”

Prosecutors later said they’d requested the girl be put into a shelter to remove her from further abuse.

The person who raped the girl wasn’t identified in the report.

Elsewhere in the hearing, the judge discussed giving the infant up for adoption, telling the girl there were “30,000 couples who wanted the baby.”

She also asked if the girl wanted to “choose the baby’s name” and if the man who raped her would agree with putting the child up for adoption.

The Court of Justice of Santa Catarina has since said its internal affairs department is looking into the judge’s ruling.