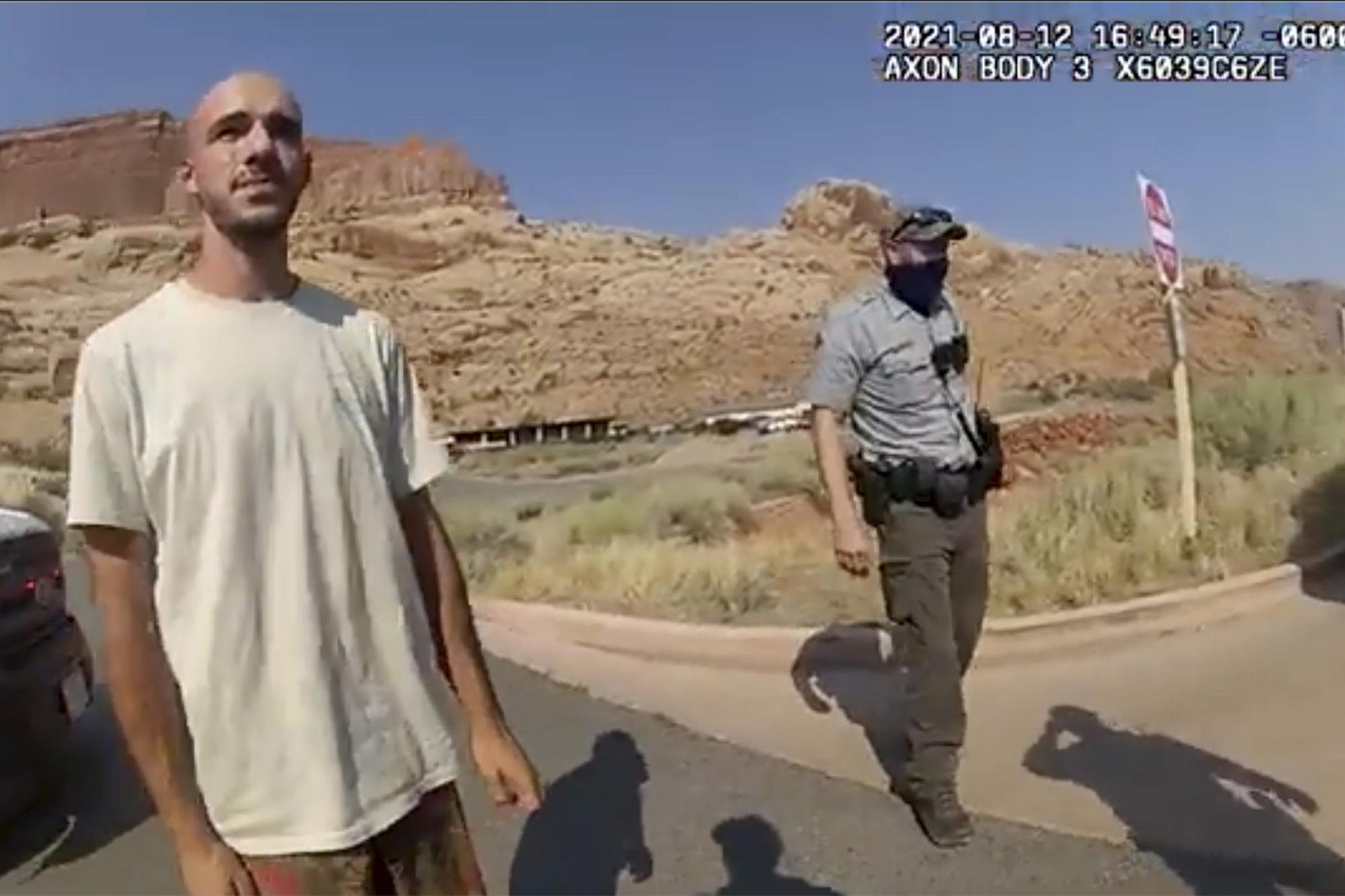 Brian Laundrie’s notebook that was found in the same nature park where his remains were uncovered last week may still provide some clues to investigators.

The condition of the notebook has been a question for Internet sleuths after days or weeks exposed to the elements in Myakkahatchee Creek Environmental Park adjacent to the Carlton Reserve.

But local police say there’s a chance it may not have completely deteriorated, a report said.

“It appears it may be salvageable,” North Port Police spokesman Josh Taylor told Fox News Digital. “That really is a question for FBI though.”

The FBI had no comment on the condition of the book, according to Fox.

The area where the notebook and a backpack belonging to Laundrie were recovered had previously been underwater, the report said, so how legible anything in the book may be isn’t clear. The condition of Laundrie’s remains, described as bones, were such that they had to be identified through dental records and the local coroner wasn’t able to determine a cause of death.

The bones have been sent to an anthropologist for further study, the family’s attorney told The Post on Friday.

Police launched a massive manhunt last month for Laundrie, 23, the sole person of interest in the homicide of his girlfriend Gabby Petito, 22. The young couple had gone off on a cross-country trip in a van, but Laundrie returned to his parents’ home in Florida alone on Sept. 1.

Police reportedly were watching Laundrie through hidden surveillance cameras and saw him leave on Sept. 13, the U.S. Sun reported. But they mistakenly thought he came back home when they saw his mother in a baseball cap return to the house, according to the Sun.

“We thought we witnessed him return to the home on that Wednesday, and that’s why we thought we knew where is was at that time,” police said, according to the publication.

Petito’s remains were found in a Wyoming park on Sept. 19, but it isn’t clear when Laundrie died.

Although police haven’t accused Laundrie of being involved in to Petito’s death, the FBI issued a warrant for his arrest for allegedly using his girlfriend’s debit card around the time she had disappeared.