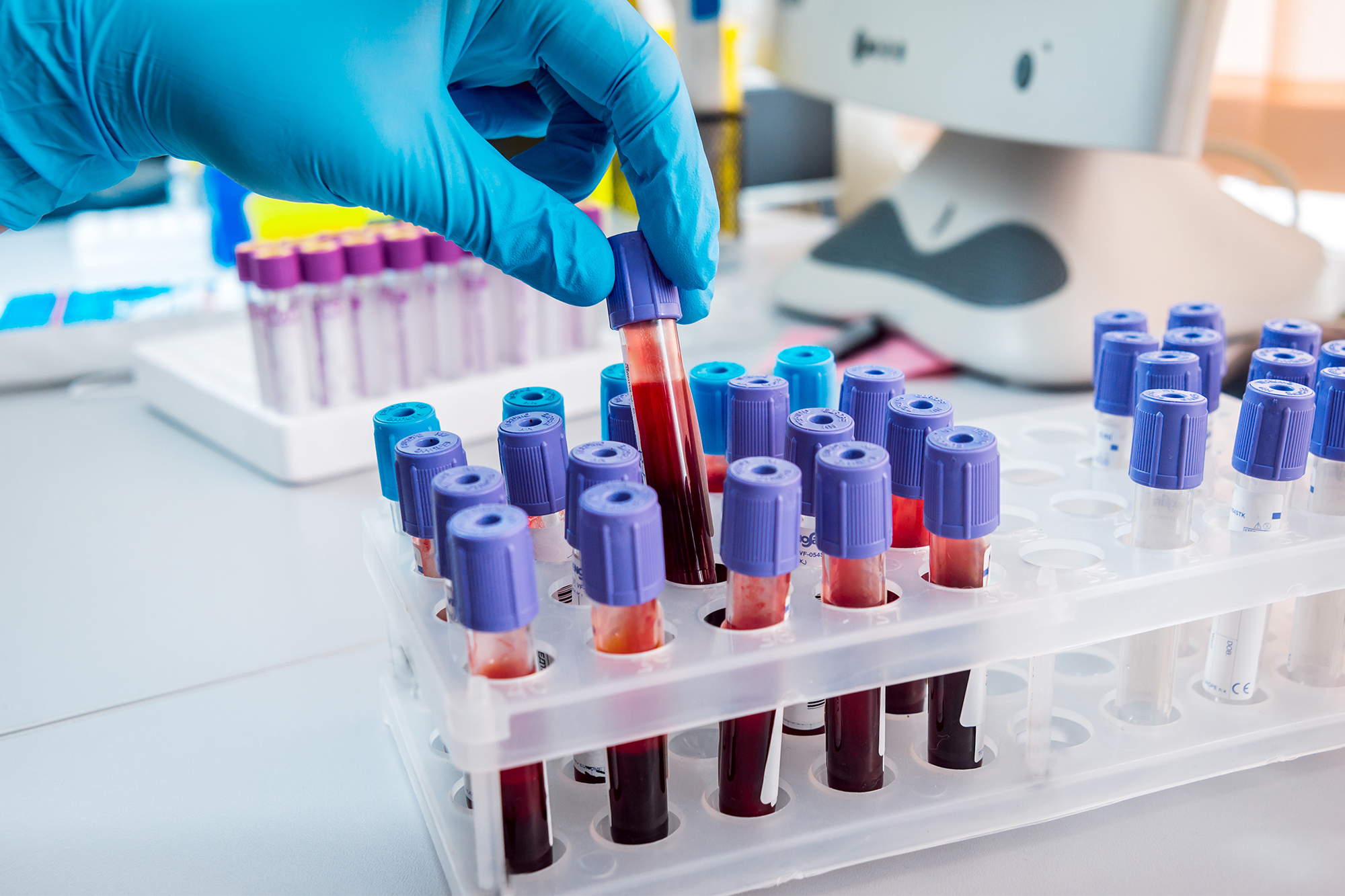 LONDON — Britain’s state-run National Health Service will on Monday begin the world’s biggest trial of Grail Inc’s flagship Galleri blood test that can be used to detect more than 50 types of cancer before symptoms appear.

The Galleri test looks at the DNA in a patient’s blood to determine if any come from cancer cells. Earlier diagnosis of cancers leads to dramatically increased survival rates.

The NHS said it wanted to recruit 140,000 volunteers in England to see how well the test worked as part of a randomized control trial. Half of the participants will have their blood sample screened with the Galleri test right away.

“We need to study the Galleri test carefully to find out whether it can significantly reduce the number of cancers diagnosed at a late stage,” said Peter Sasieni, professor of cancer prevention at King’s College London.

“The test could be a game changer for early cancer detection and we are excited to be leading this important research.”

US life sciences company Illumina Inc said last month it had completed its $7.1 billion acquisition of Grail. Illumina said it will operate Grail separately from its existing business.