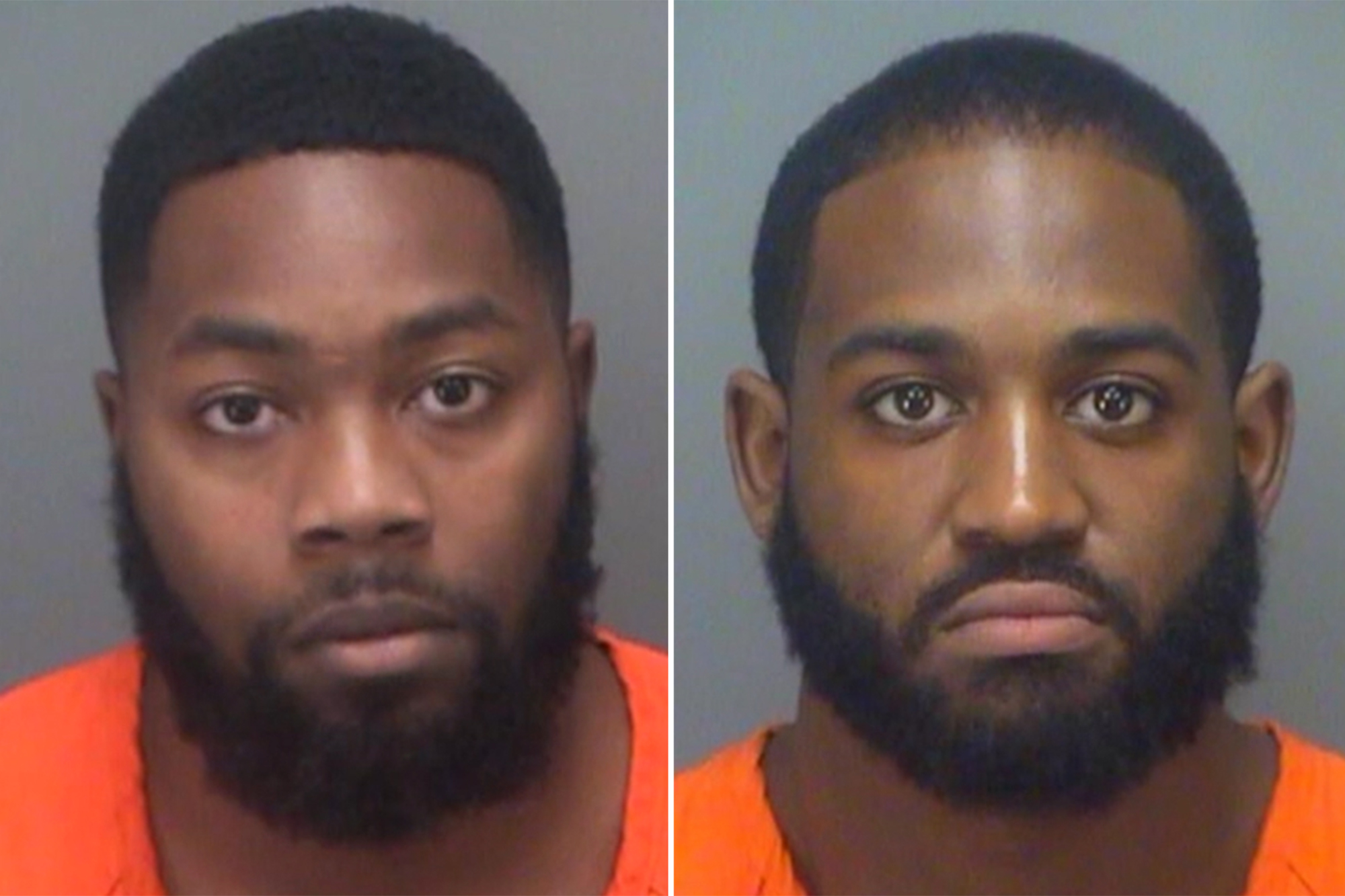 Two men — including the brother of an NFL player — have been charged in the killing of a Florida college student during a suspected drug deal gone wrong, authorities said Tuesday.

Fowler, 25, was charged with first-degree murder along with Keondre Quamar Fields, 23.

Fowler and Fields were attending ASA College in Miami-Dade County at the time, Miami-Dade State Attorney Katherine Fernandez Rundle said in a statement.

Investigators found cash scattered around Zaldua’s body, as well as a loaded Glock magazine and a firearm inside the 21-year-old’s jacket pocket.

Several large bags of marijuana and a smaller bag of cocaine were later discovered during a search of Zaldua’s car. Court documents obtained by the Miami Herald suggest the FIU student was killed during a botched drug deal.

Video surveillance also showed the car entering the parking garage along with a white Audi A4 believed to have been driven by a third man involved, according to the warrants.

Fields was a rear passenger in the Charger, the arrest warrants state.

Dante Fowler, who played college football at the University of Florida, is not accused of any wrongdoing in the case, the Miami Herald reported.

Days before Zaldua’s slaying, police said his phone had called Fowler’s cell — which was actually registered in Dante Fowler’s name, but had been used by his brother, the Herald reported.

The alleged murder weapon has not been found, warrants show.

An attorney for Fowler told the newspaper Tuesday his client’s arrest was unjustified.

“We are anxiously awaiting young Donterio’s transfer to Miami so we can secure his swift release,” attorney Michael Grieco said. “Although little information is currently available, the one thing I am certain of is that Mr. Fowler has committed no crime.”

He and Fields remained held without bail at a jail in Pinellas County Tuesday ahead of their extradition to Miami-Dade County.