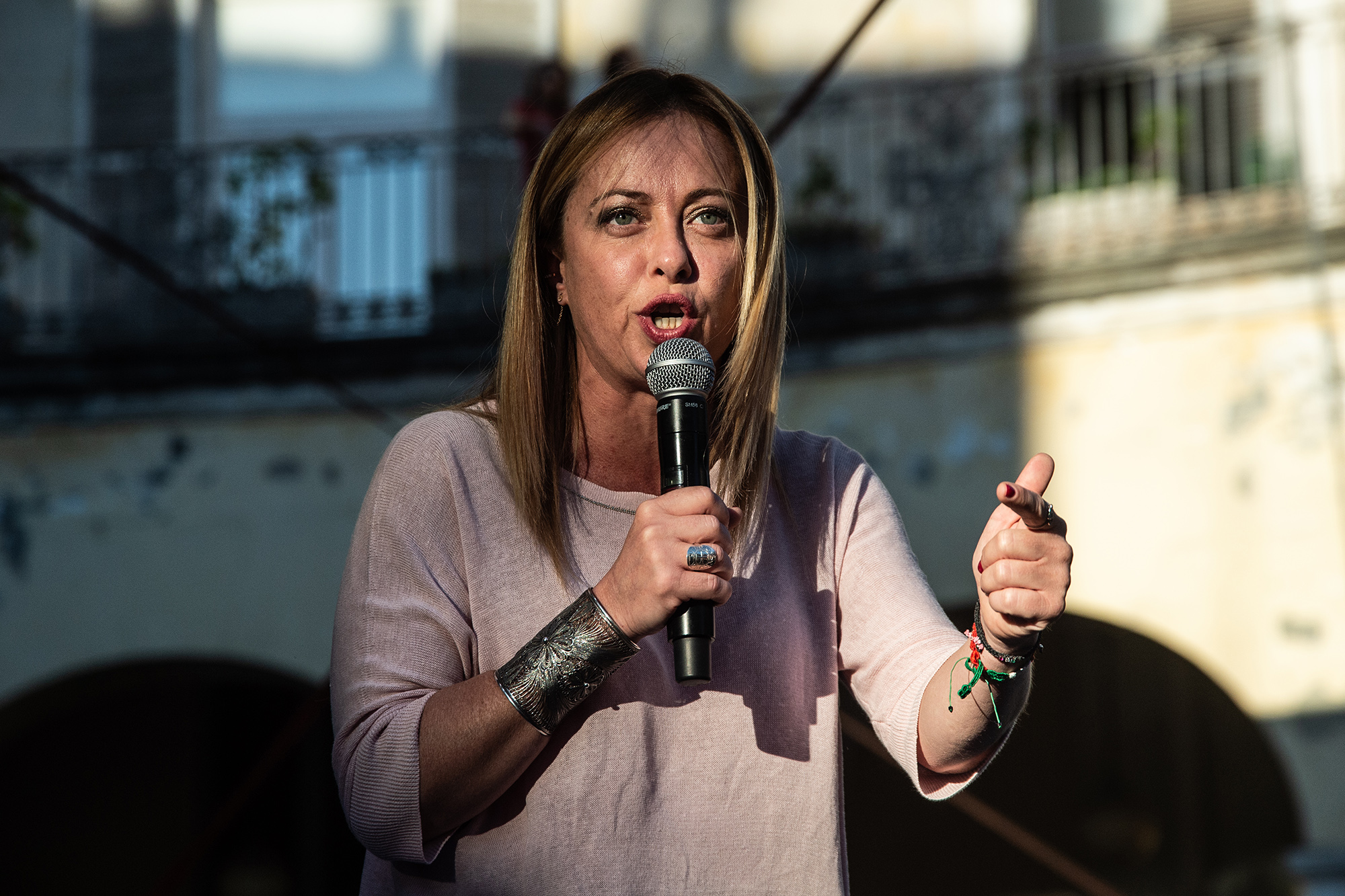 The Brothers of Italy party, which is tipped to win national elections at the weekend, suspended one of its candidates on Tuesday after he was found to have praised Nazi dictator Adolf Hitler in online posts.

Brothers of Italy traces its roots back to a neo-fascist group set up after World War II, but its leader Giorgia Meloni, expected to be Italy’s next prime minister, has looked to distance herself from the far right and says her party is mainstream conservative.

Pisano, who was standing for election on the island of Sicily, also in a 2016 post praised someone for defining Meloni as a “modern fascist”, writing that Brothers of Italy had “never hidden its true ideals”.

The emergence of the posts drew anger from Italy’s Jews. “The idea that those who praise Hitler can sit in the next parliament is unacceptable,” Ruth Dureghello, head of the Jewish community in Rome, wrote on Twitter.

Responding to the controversy, Brothers of Italy said it was suspending Pisano with immediate effect. “From this moment on, Pisano no longer represents (the party) at any level,” it said in a statement.

Pisano himself apologised. “Years ago, I wrote things that were profoundly wrong,” he said on Facebook, adding that he had removed the posts some time ago.

Brothers of Italy is widely expected to emerge as Italy’s largest single party at the Sept. 25 vote and lead an alliance of right-wing parties to a comfortable victory.

Kelly Kay reveals sex of her and Spencer Webb’s baby