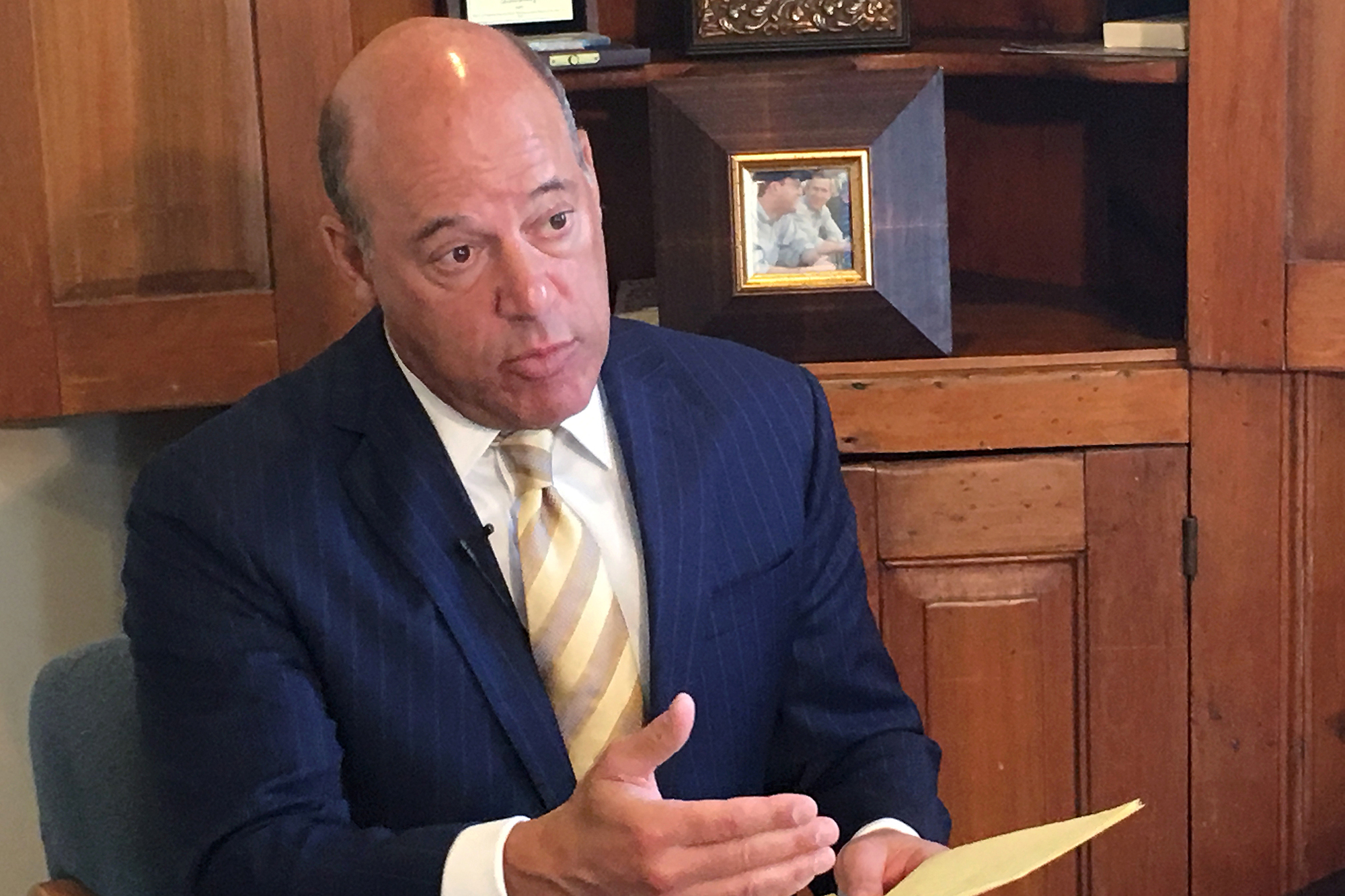 “I don’t know that I’ve ever seen a politician, particularly at a perilous moment like this, be so in denial, out of touch, out to lunch and all around clueless,” Fleischer, who served in the George W. Bush administration, told host Rita Cosby on WABC Radio Friday.

“Joe Biden’s judgment on so many issues, for so many decades, has been so wrong, and we’re seeing it play out right now,” Fleischer said.

“Never in my wildest dreams did I think that the United States of America would be dependent on the tender mercies of the Taliban,” he added. “Our security at that airbase, our ability to have planes take off and land, is totally dependent on the Taliban’s restraint.”

“This is the consequence of Joe Biden just saying … ‘I’m smarter than all you generals, do it and do it now and do it on the timetable I told you.’”