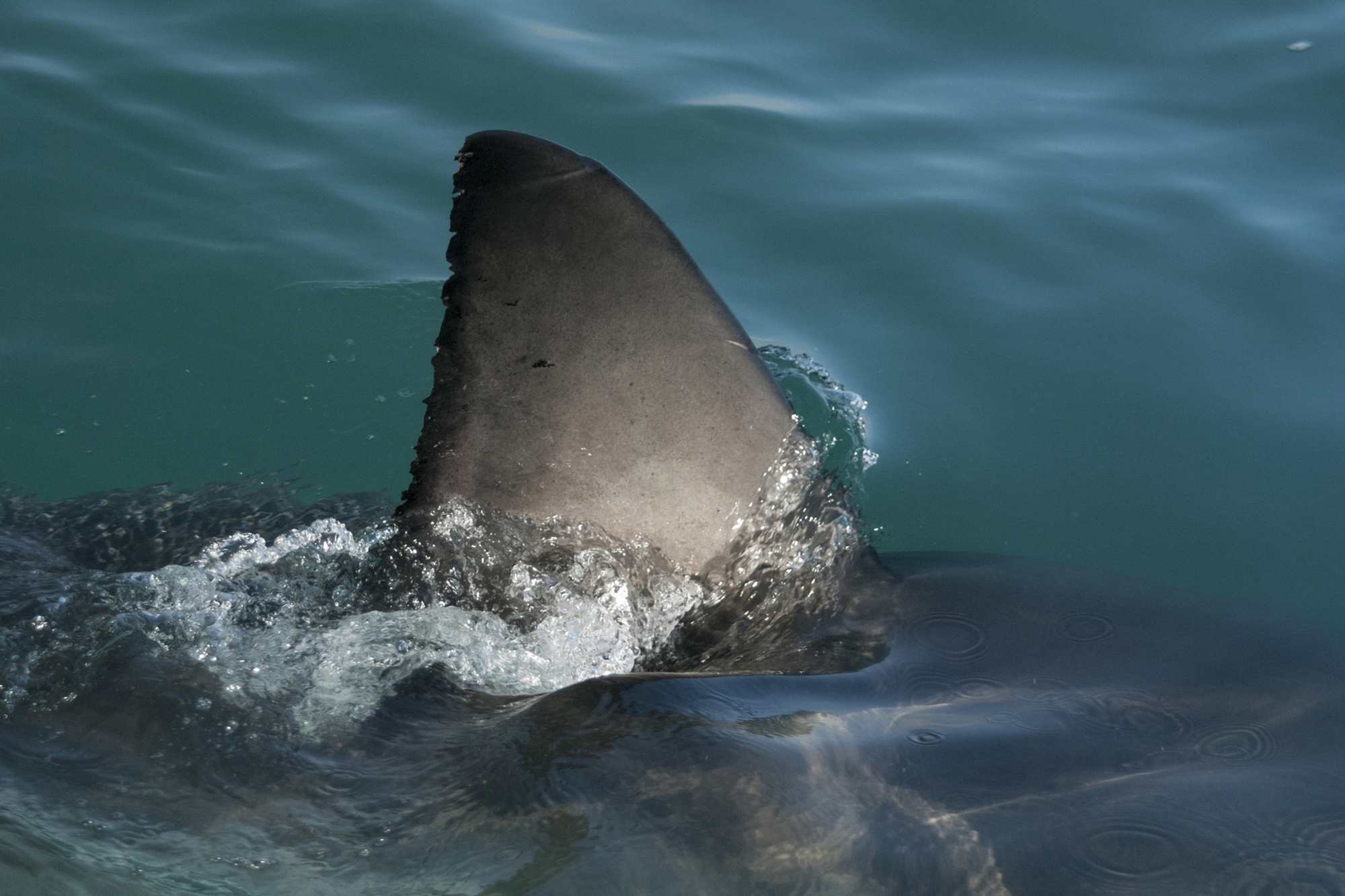 A man on a boogie board was killed by a shark off the coast of central California on Friday.

The attack happened around 10:40 a.m. at a Morro Bay beach known as “The Pit,” according to KSBY.

The shark bite appeared to be from a Great white shark, first responders told the outlet.

The victim had not been identified, and his age was unknown, the station said.

Swimmers and surfers were banned from going into the water for the next 24 hours, according to the report.

It appeared to be the first reported fatal shark attack of the year in the US, according to data complied by TrackingSharks.com.