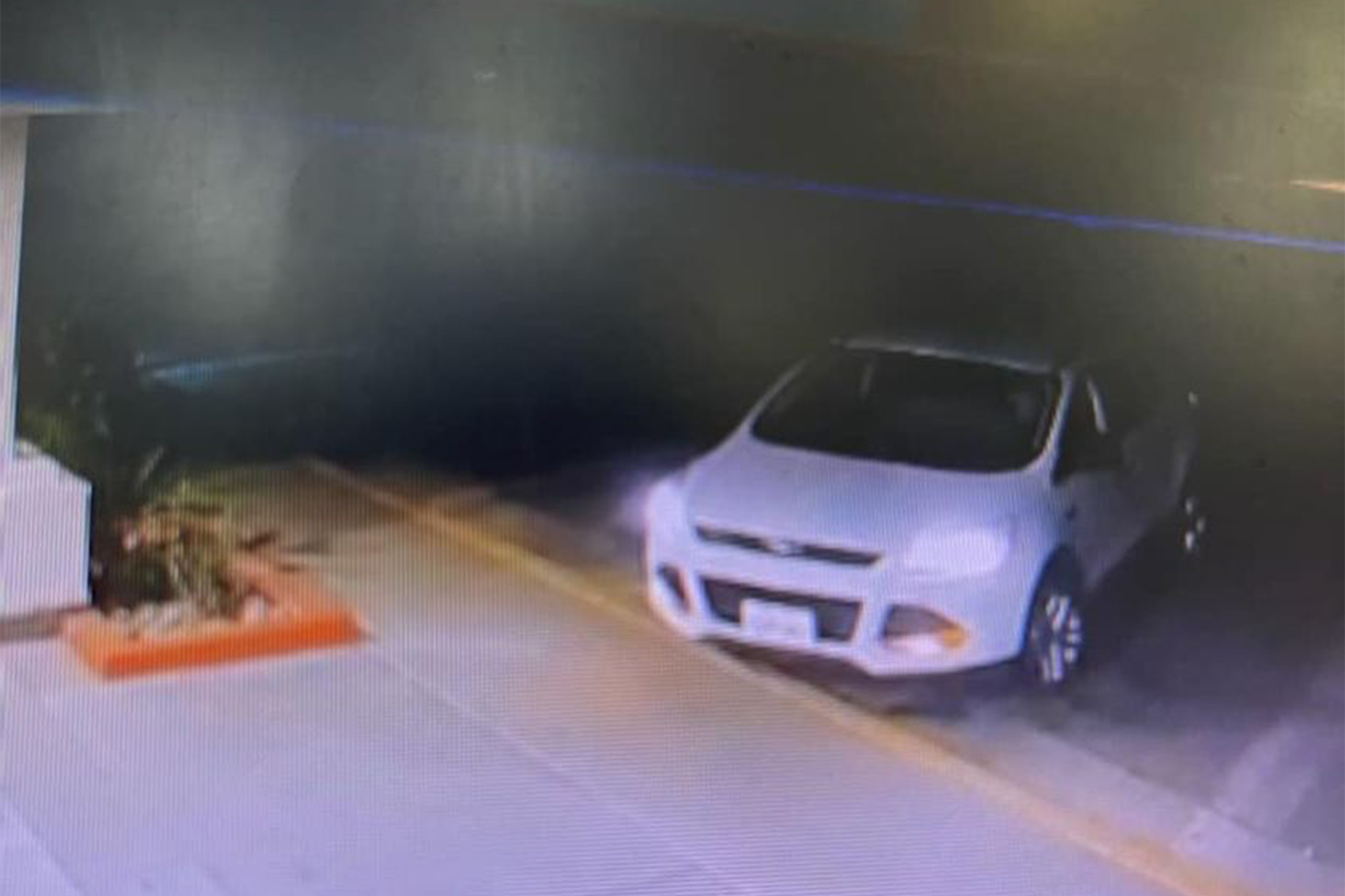 A 12-year-old boy in California who tried to rob a teenager at gunpoint ended up getting shot instead and spent the last three weeks in a hospital recovering, according to authorities.

The child suspect, who hasn’t been named, was arrested as soon as he was released from the Valley Children’s Hospital in Cutler, north of Los Angeles, last Thursday.

The 12-year-old allegedly pulled the gun on the 17-year-old boy as he was sitting in his car in the parking lot.

Deputies say the young suspect was trying to rob the teenager. It wasn’t immediately clear what the child gunman had demanded from the older boy.

After seeing the gun, the teen put his car in reverse and tried to flee, authorities said.

The 12-year-old allegedly began firing his gun into the victim’s car as the teen backed up.

The victim then grabbed his own gun and fired one shot through his windshield, which struck the younger boy, deputies said.

The 17-year-old fled before authorities arrived. It wasn’t immediately clear if the victim faced any charges as a result of the incident.

Deputies said the 12-year-old was treated in a hospital for his gunshot wound and was taken into custody after being discharged.

He has been booked into the Tulare County Juvenile Detention Facility.