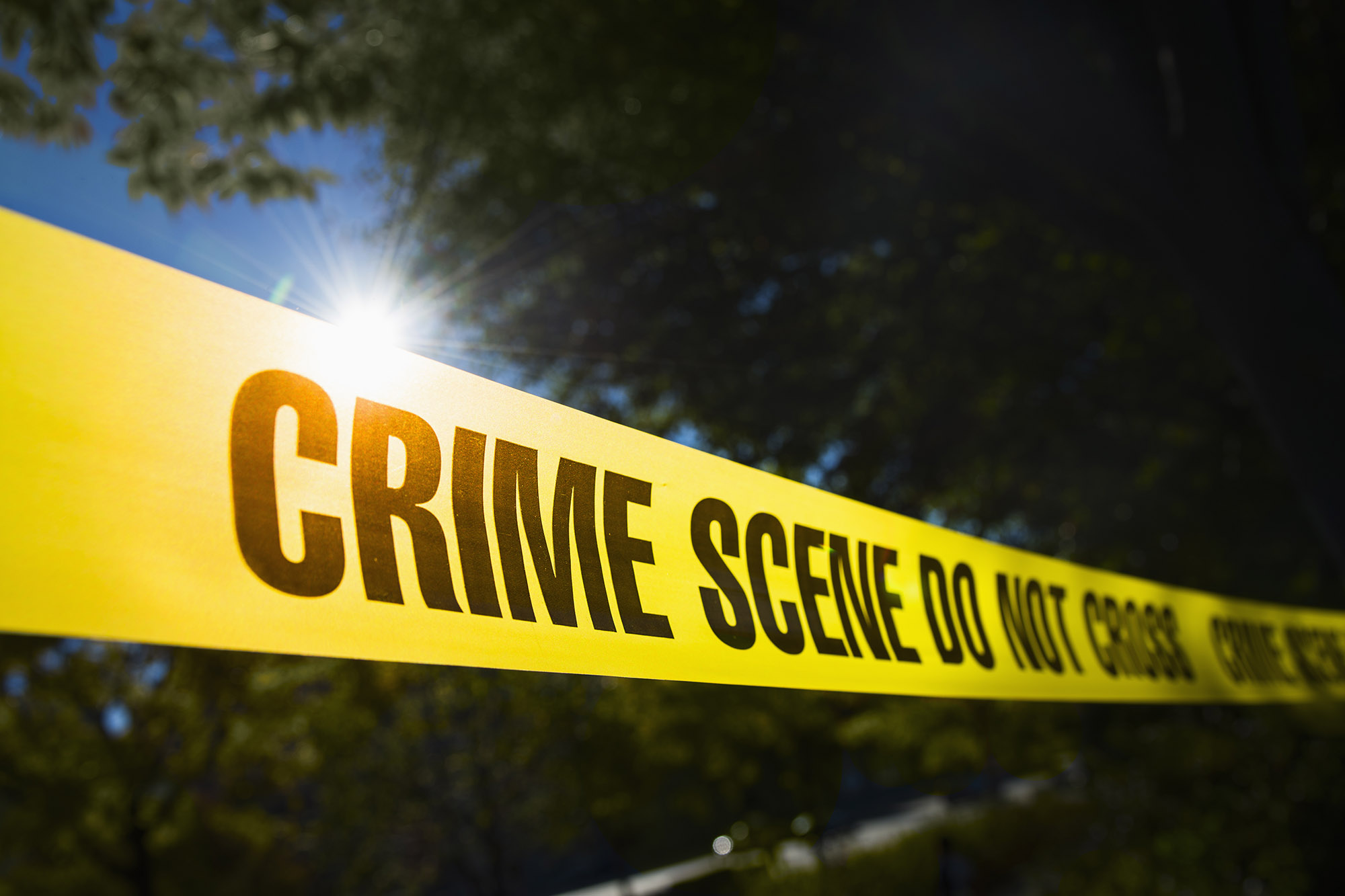 A 13-year-old boy was killed in his own bedroom when a stray bullet whizzed through his window in California Saturday, authorities said.

The boy, whose identity has not been released, was playing video games when he was shot around 6 p.m. in his Pasadena home, news station KTLA reported.

His family found him and brought him to a nearby hospital, where he was pronounced dead, police said.

Police believe that he was not the target.

“It’s an absolutely tragedy for our community,” Pasadena Police Chief John Perez told the Pasadena Star-News. “This 13-year-old was innocent, he was doing what 13-year-olds do, playing video games in his house.”

Police have not released any information about suspects.

A portion of Raymond Avenue nearby the home was closed for a few hours for investigation, police said.