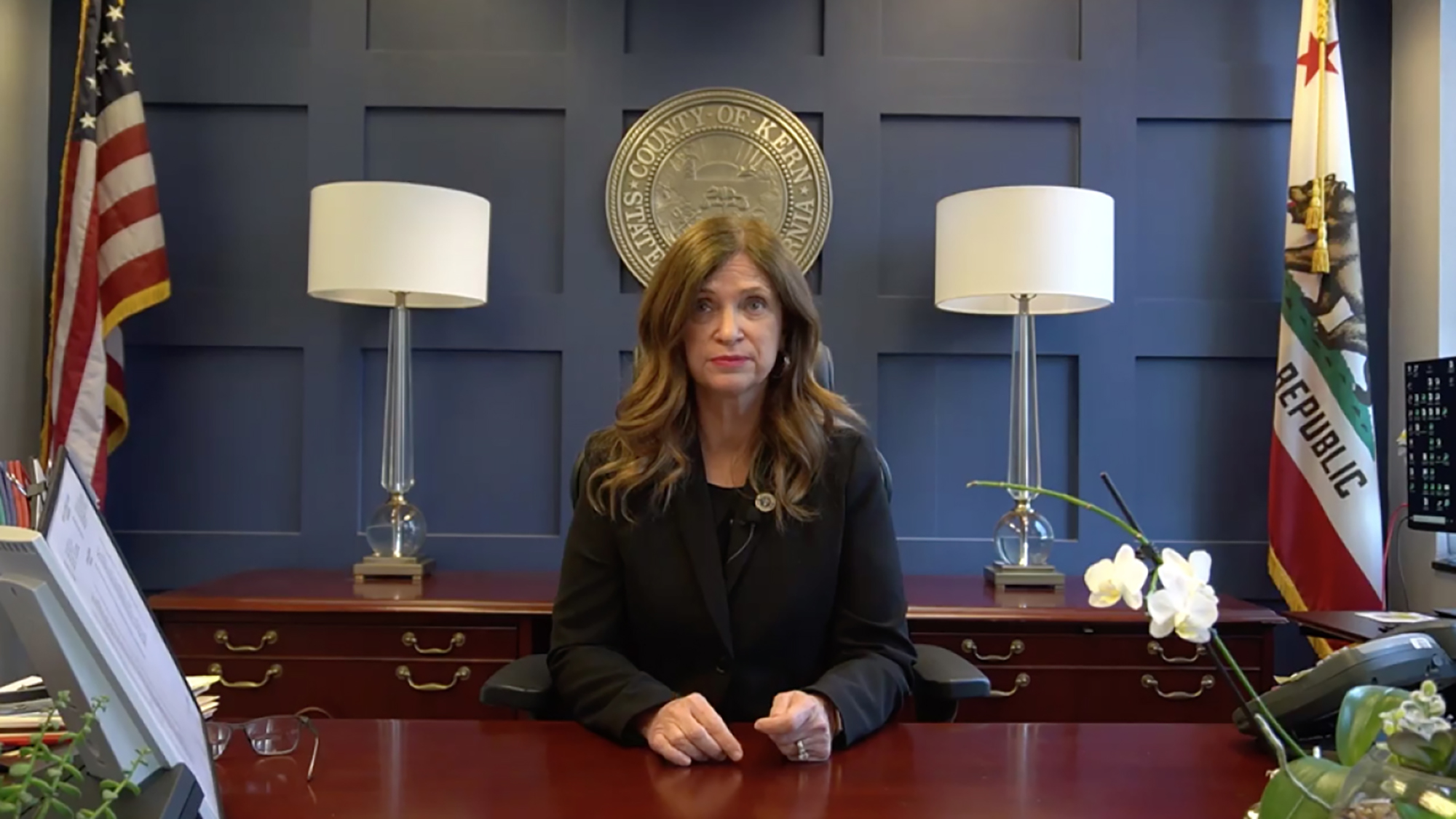 Drug dealers in California’s Kern County are being warned they could face murder charges now that the area has surpassed last year’s total for fentanyl-related deaths, according to a report.

The drug has now killed at least 153 residents in the county this year, topping last year’s full-year total of 125, KGET-TV of Bakersfield reported.

Kern County District Attorney Cynthia Zimmer told the station that she and other DAs in the state are looking to step in where the state Legislature has failed to combat drug crime – by pursuing murder charges against defendants.

“We have seen such a huge rise in the number of fentanyl overdoses here in Kern County (and) not just in Kern County but nationwide,” Zimmer told the station this week. “We would like to be able to have the opportunity to prosecute drug dealers for murder for killing some of these young people that they distribute this horrific drug to.”

Zimmer said she is requiring prosecutors from her office to read the so-called Watson advisal in court whenever drug dealers are convicted. The statement advises those convicted of drug-related offenses that they can face murder or manslaughter charges if someone dies as a result of using drugs linked to them, KGET reported.

The advisal lets juries in future cases know if defendants had been warned about harsher charges if they become repeat offenders, the report said.

DAs in several other California counties, including Orange, are having the advisal read in court, taking matters into their own hands after the state’s Democrat-dominated Legislature rejected a bill by Republican state Sen. Melissa Melendez of Murrieta that called for the advisal to be read in courtrooms statewide, the station reported.

“We have to partner as a community as a whole,” Bakersfield police Lt. Ryan Kroeker told the station earlier this month. “It isn’t just a police problem, this is a community problem.”