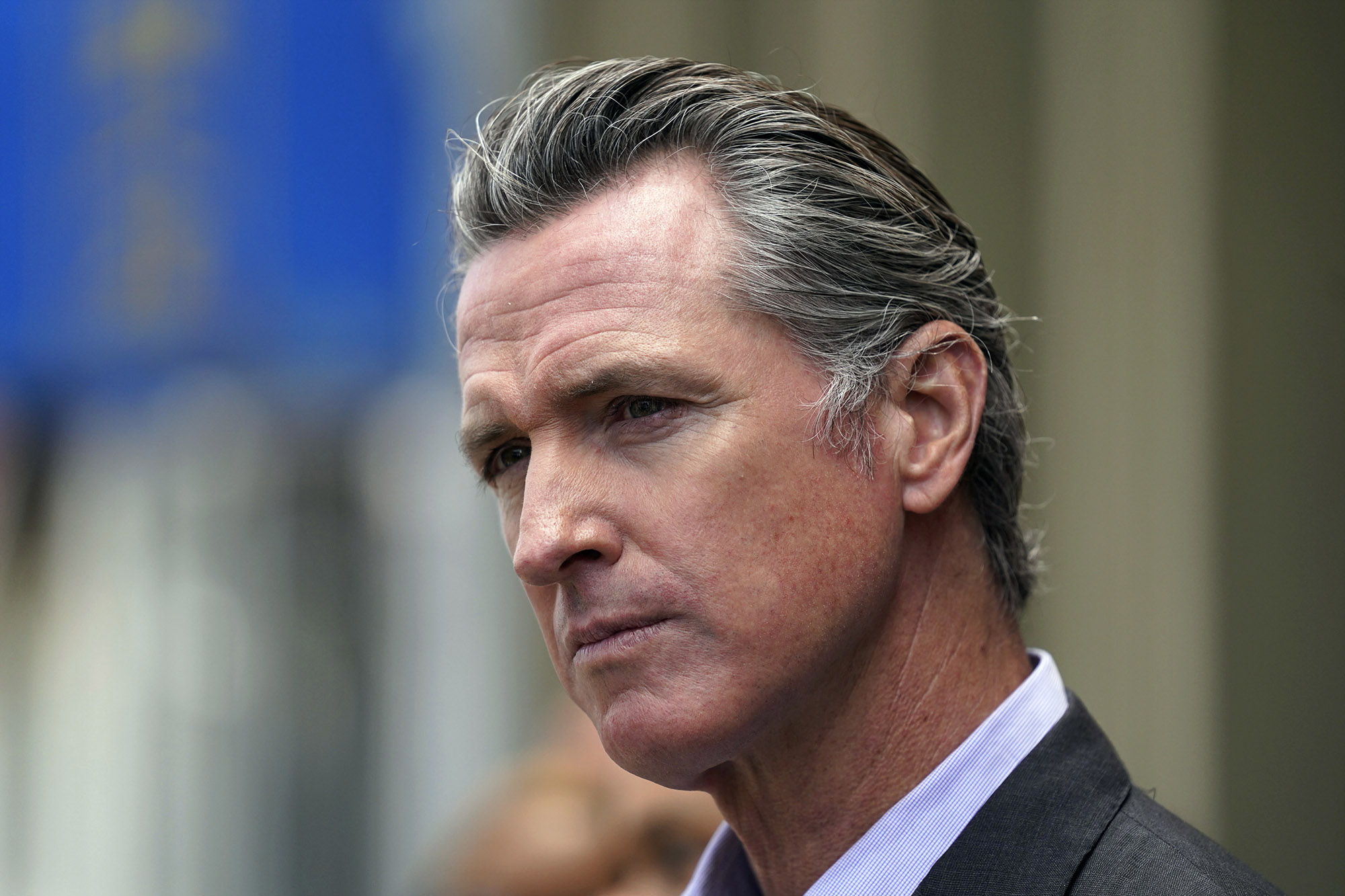 Amid a wave of unrest and demonstrations which roiled the country in the wake of George Floyd’s death at the hands of Minneapolis police, an increasing number of reporters were pepper sprayed, arrested or assaulted by law enforcement, say advocates who praised the signing.

More often, journalists of color were subject to the violent interference, according to the National Association of Hispanic Journalists, which pushed for S.B. 98’s passage.

Journalists doing their job reporting are not required to disperse when ordered to by police, but the bill signed by Newsom, S.B. 98, beefs up legal protections for reporters in the state.

The legislation makes clear a journalist’s right to access protest scenes, bars law enforcement from intentionally assaulting or obstructing those gathering the news, and codifies that reporters cannot be legally cited for staying in such locations to do their jobs, according to the Reporters Committee for the Freedom of the Press.