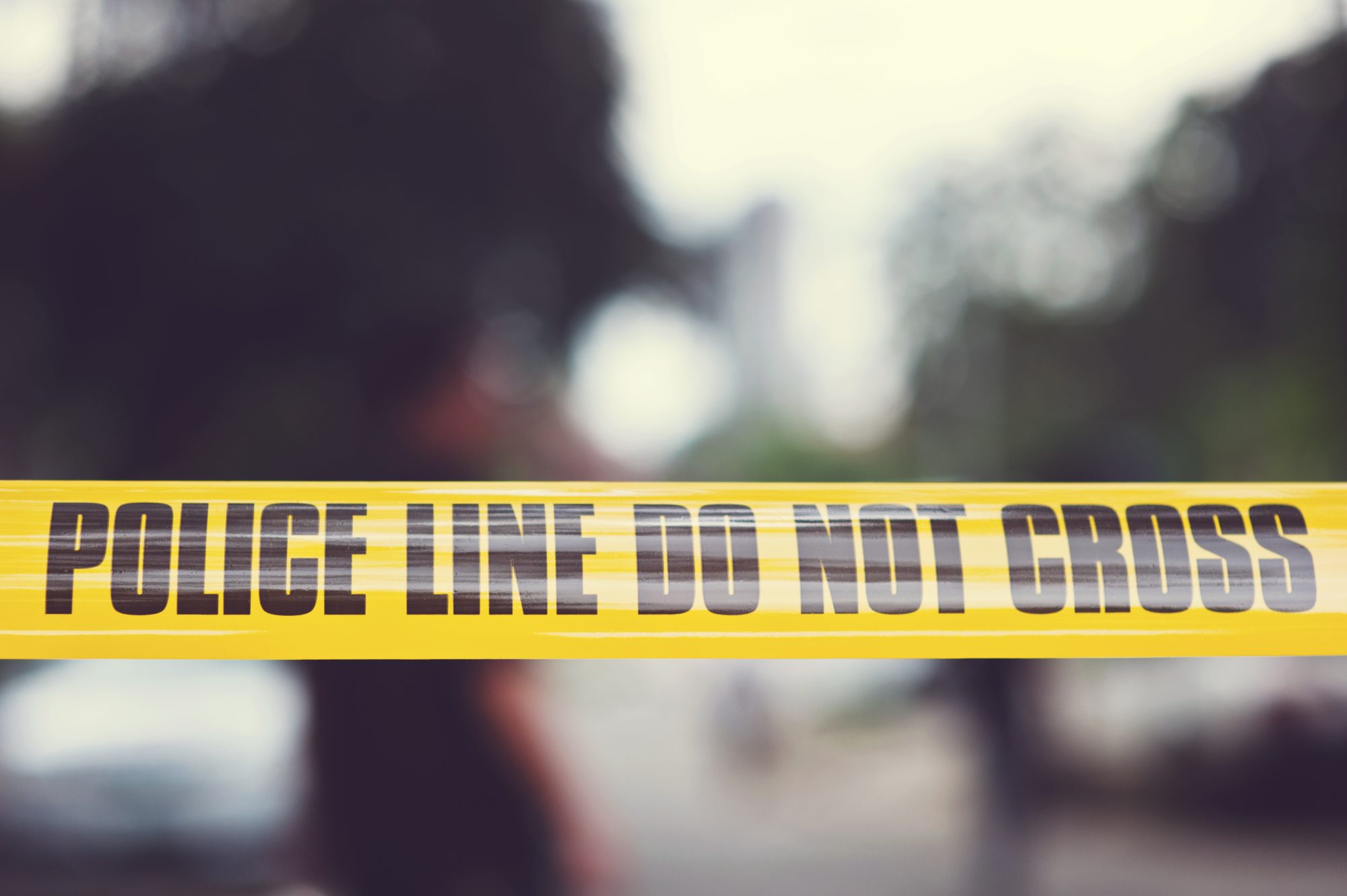 A 27-year-old California man was arrested Friday after local police and the Federal Bureau of Investigation found an explosive device and bomb-making materials in his home, KTVU reports.

Police investigating a series of vandalism reports in the Pleasant Hill area discovered the explosive device and the materials.

About 20 neighboring apartment units were evacuated while a local bomb squad, fire prevention department, and an FBI bomb specialist arrived.

Five and a half hours later, the residents were allowed back into their homes.

HAZMAT units were also called in and were cleared.

No other information on the suspect was released.