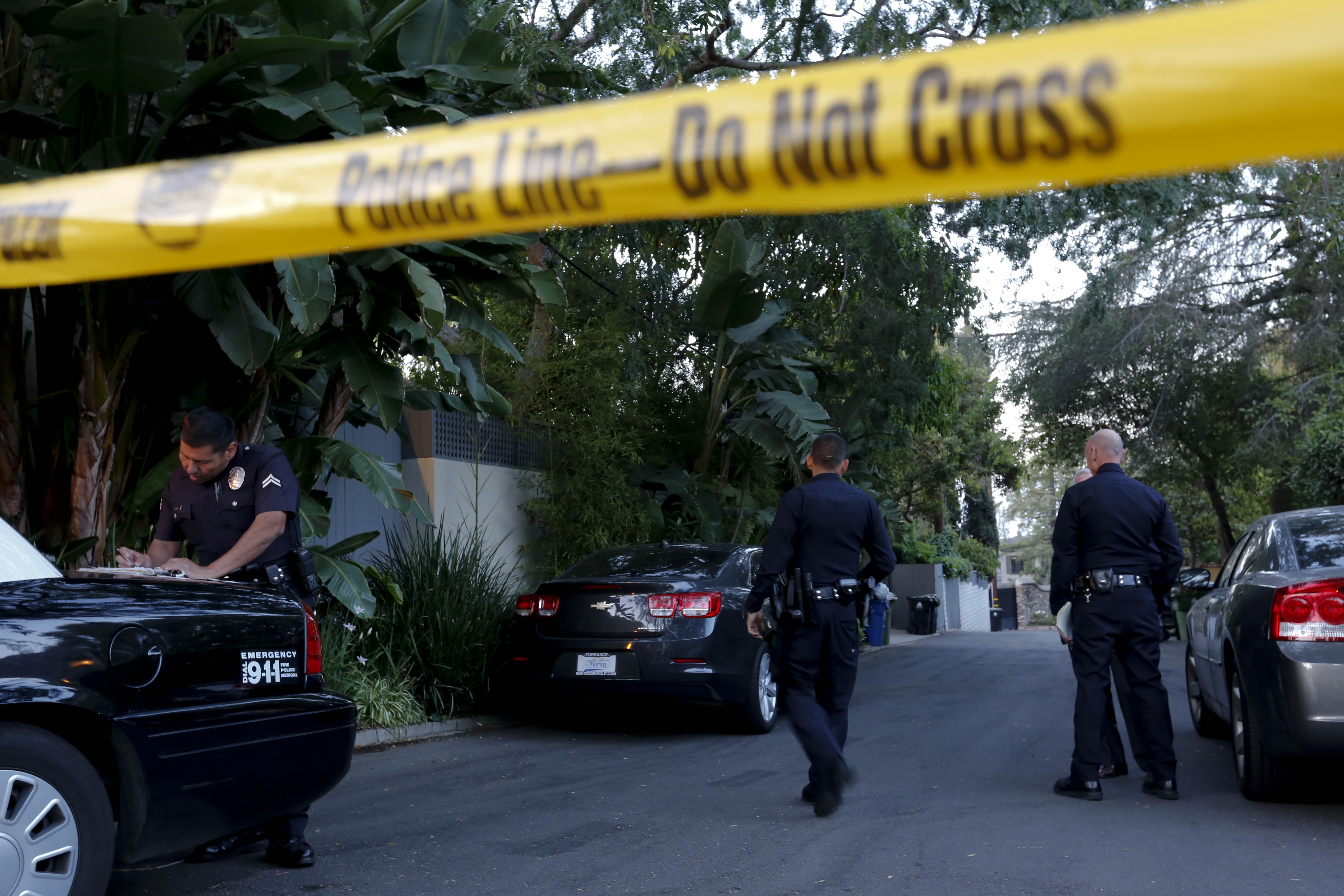 An elderly California woman was found dead and “semi-charred” inside her home after a possible home-invasion burglary, Los Angeles police officials said.

Family members found the body of 81-year-old Ok Ja Kim at about 7:40 p.m. Tuesday in the usually quiet neighborhood of Woodland Hills, Calif.

LAPD officials who responded to the call said they found evidence of forced entry, and that someone had burglarized the home and started a fire.

Cops said Kim was found on the bedroom floor with half her body under the bed. She was pronounced dead at the scene.

“She was semi-charred, unconscious and not breathing,” LAPD officials said in a statement.

Detective Kim added there is a large transient population in the Woodland Hills neighborhood.

“We’re not sure that might be related [to Ok Ja Kim’s death] but that’s something we all have to be aware of … when we are coming and going from our homes,” she said.

The family went to the home Tuesday night to check on Ok Ja Kim after they had not heard from her.

A distraught relative reached by The Post said, “The family is not ready to make a statement yet.”

Detectives were in the neighborhood Wednesday, canvassing the area for surveillance camera footage and trying to identify any possible witnesses.

Ok Ja Kim’s exact cause of death is still unknown, LAPD officials said, but the death is being investigated as a homicide, according to the Los Angeles Times.