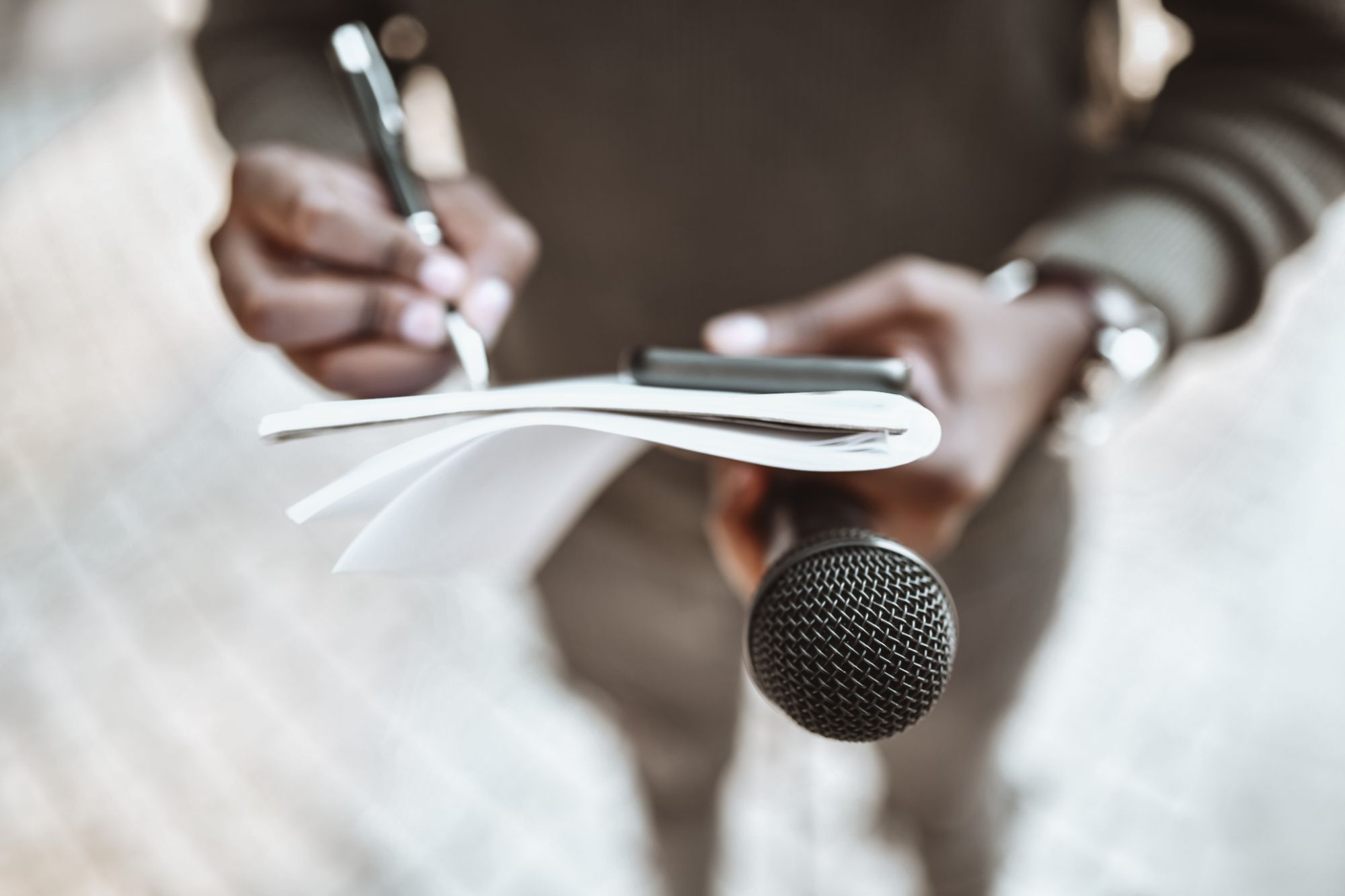 The mutilated body of a prominent Cameroonian journalist was found on Sunday near the capital Yaounde five days after he was abducted by unidentified assailants, the press union and a colleague said on Sunday.

Media advocates described Martinez Zogo’s disappearance and death as a further sign of the perils of reporting in the African country.

Zogo, the director of private radio station Amplitude FM, was kidnapped on Jan. 17 by unknown assailants after trying to enter a police station to escape his attackers, media watchdog Reporters Without Borders (RSF) said.

Zogo had recently been talking on air about a case of alleged embezzlement involving a media outlet with government connections, RSF said.

“Cameroonian media has just lost one of its members, a victim of hatred and barbarism,” Cameroon’s journalists’ trade union said in a statement. “Where is the freedom of the press, freedom of opinion and freedom of expression in Cameroon when working in the media now entails a mortal risk?”

His colleague, Charlie Amie Tchouemou, editor-in-chief of Amplitude FM, confirmed Zogo’s death and his abduction. The police and the government did not respond to calls for comment.

The incident is the latest in a string of attacks against journalists in Cameroon, which has a vibrant press and which is ruled by President Paul Biya, who has a decades-long record of repressing opposition.

Cameroon is one of many countries across the continent, from Burkina Faso to Ethiopia to Equatorial Guinea, where journalists complain that media freedoms are under threat from authoritarian governments.

“Although Cameroon has one of the richest media landscapes in Africa, it is one of the continent’s most dangerous countries for journalists, who operate in a hostile and precarious environment,” RSF says in its Cameroon country profile.

Radio France Internationale reporter Ahmed Abba was arrested in July 2015 and imprisoned for two years on terrorism charges that rights groups denounced as a sham. Outspoken reporter Paul Chouta, who worked for private news website Cameroon Web, was beaten and stabbed by unknown attackers in 2019.