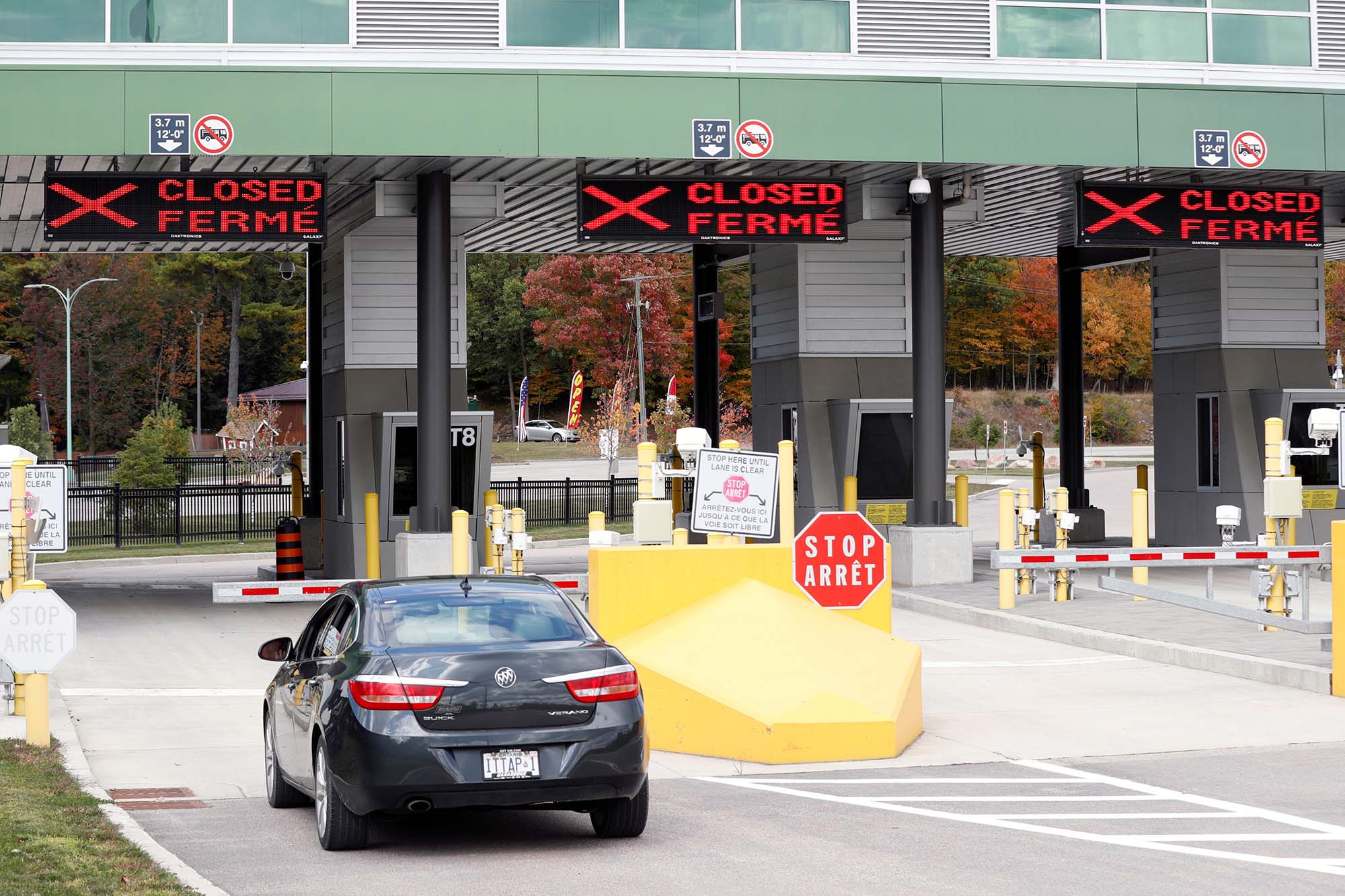 VANCOUVER – The Canadian government and border staff have reached a tentative agreement on a new contract, the unions representing the workers said on Friday, bringing a swift end to strike action that began earlier in the day.

The disruption caused a backlog at the border and came just as Canada prepared to allow fully vaccinated US visitors in for the first time in sixteen months on Monday.

Talks between two unions representing Canadian border guards and staff – the Public Service Alliance of Canada (PSAC) and the Customs and Immigration Union (CIU) – and the federal government had reached an impasse in December 2020.

Union demands included higher pay and the ability to carry their guns in some areas such as airports. Their members have been without a contract for three years.

Earlier in the day, delays at the Canada-US border slowed commercial crossings to a crawl and airports warned of lengthy delays.

Australian woman struck by roller coaster, left in a coma

Police identify body of teen who went missing in 1975