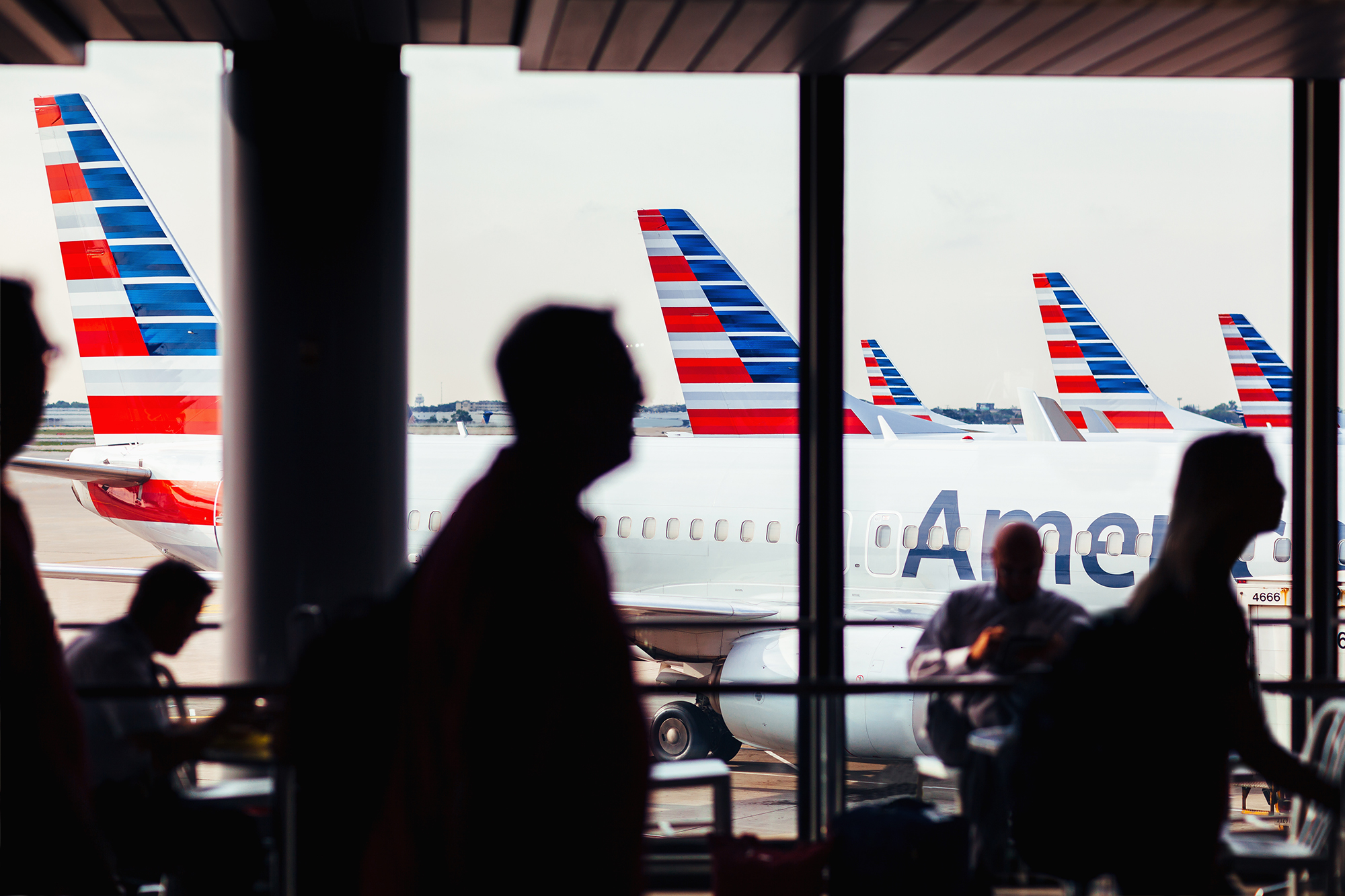 A 50-year-old Canadian man has been slapped with a six-month jail sentence for groping an American Airlines flight attendant on a trip to Miami.

Enio Socorro Zayas, 50, who pleaded guilty to assault in October, was sentenced Monday in Miami federal court, according to court records.

Zayas was flying from Cancun, Mexico, to Miami International Airport on Aug. 6, 2021, when the crew member left snacks on his lap because she believed he was asleep.

The creep then reached around his side and intentionally grabbed the woman on the back of the leg.

She “felt a hand grip the bottom of her thigh and move upwards towards the lower portion of her buttocks before rubbing firmly from side to side,” according to the affidavit cited by CNN.

After arriving in Miami, the Flight 1723 crew member reported the incident, which also was corroborated by several passengers, officials said.

Last year was the worst on record for passenger misbehavior aboard US airliners. Nearly 6,000 incidents were reported in 2021, according to the Federal Aviation Administration.

The FAA announced a “zero-tolerance” policy in January 2021 that skips warnings or counseling and goes directly to penalties, including jail time and heavy fines.

Last year, the agency launched 1,081 investigations — a 494 percent jump over the historic average of probes, according to CNN.