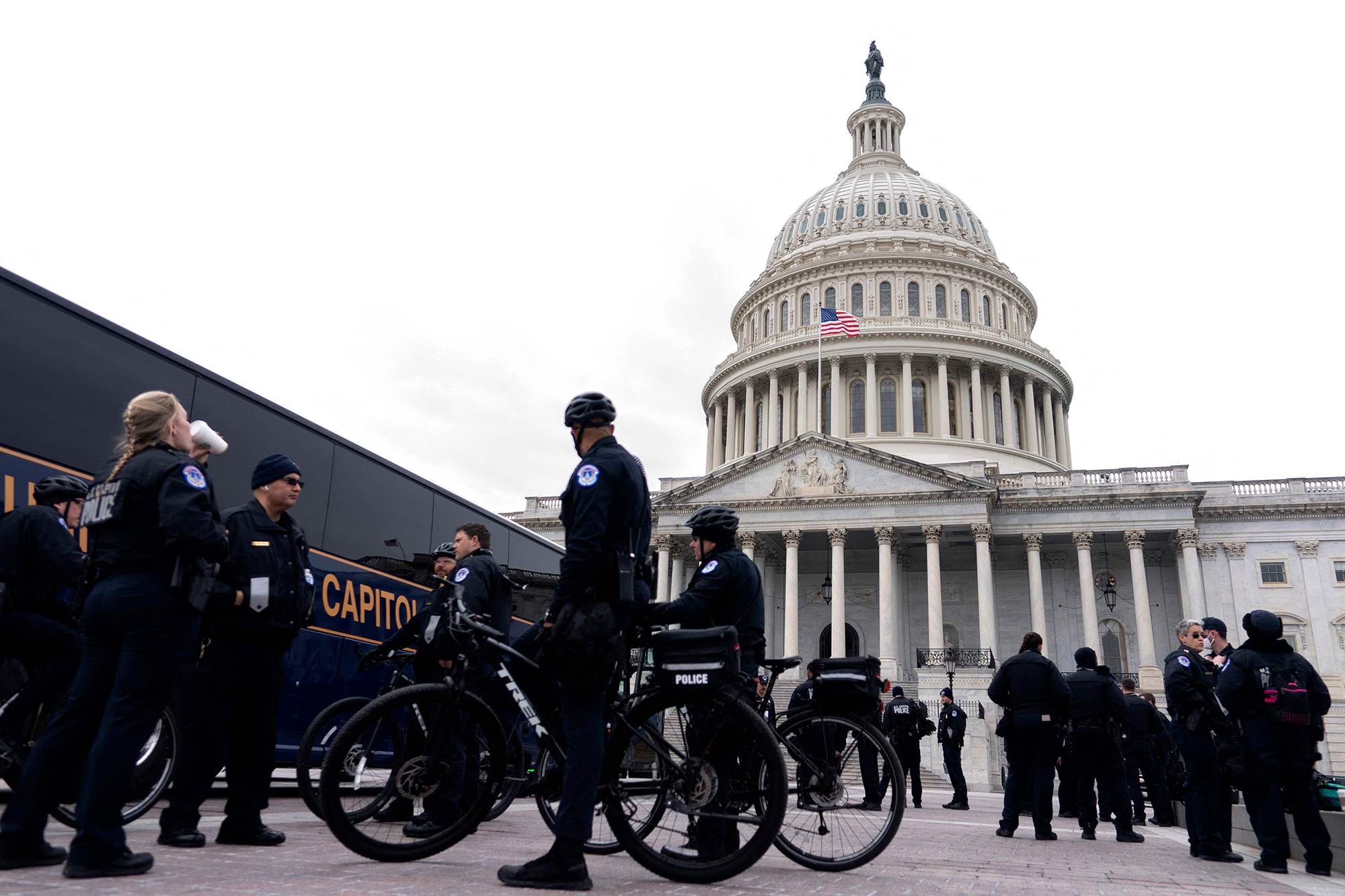 A Capitol Police officer has been suspended after they fired their service weapon inside a congressional office building early Tuesday, authorities said.

The officer, who was not immediately identified, fired the weapon in the break room of the Cannon House Office Building in Washington D.C., US Capitol Police confirmed to The Post.

“The Capitol Police’s Office of Professional Responsibility (OPR) is investigating the discharge of a USCP weapon inside a break room in the Cannon Office Building,” the agency said in a statement. “The officer has been suspended while OPR investigates the incident.”

A Capitol Police spokesperson declined to indicate whether investigators believe the discharge was accidental or how many shots were fired.

“All part of the investigation,” the spokesperson replied.

No injuries were reported.