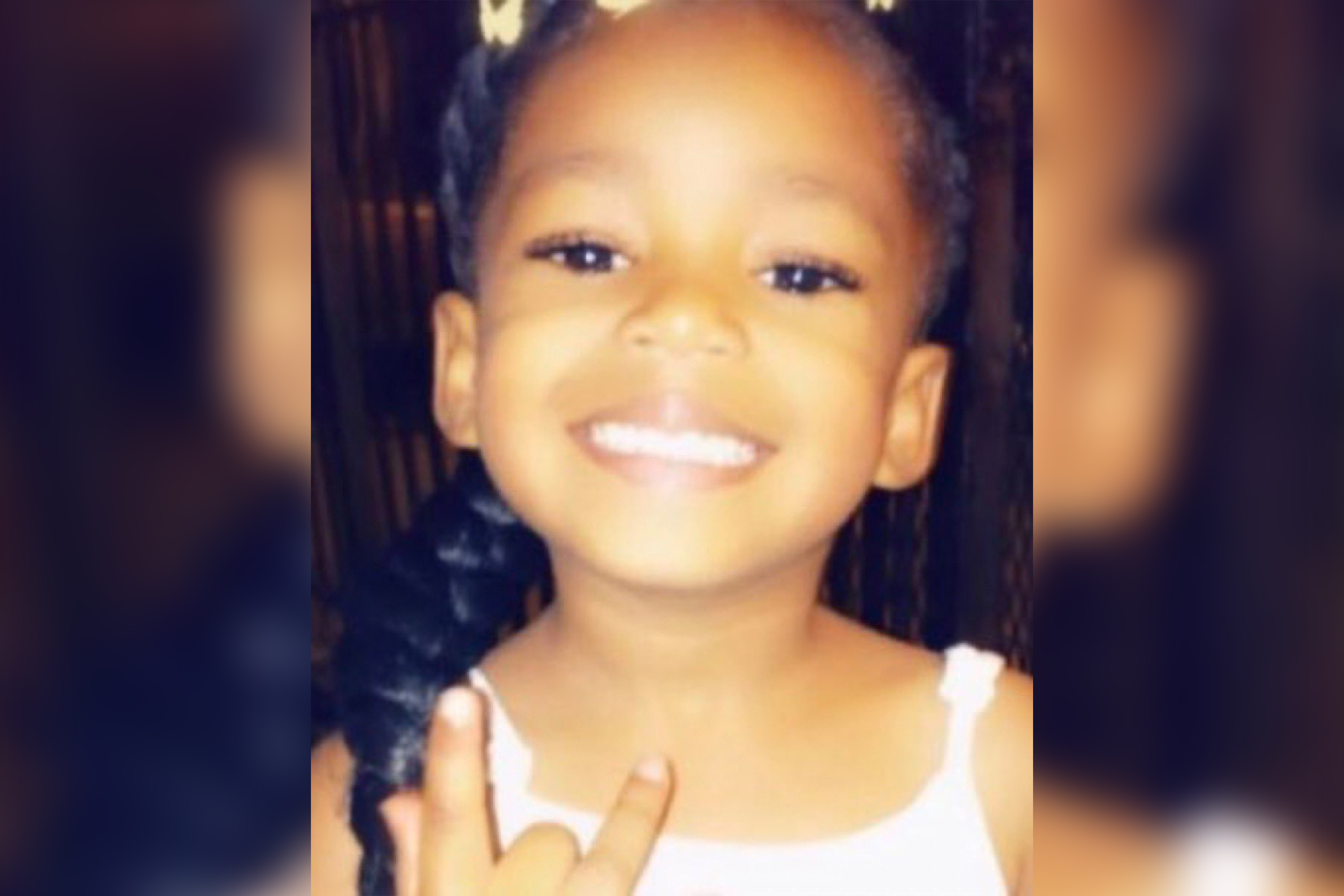 The car used in a drive-by shooting that left a 6-year-old girl dead in Washington, D.C., was found torched, a new report said, as the suspects remained on the loose Monday.

Sources told WTOP that the vehicle used in the Friday night shooting outside of a Popeyes had been burned.

Investigators are searching what remains of the car for any clues in the killing, according to the report.

The report did not say where or when the car was found.

Nyiah Courtney was struck by gunfire while riding her scooter on a sidewalk near the intersection of Malcolm X and MLK avenues in the Congress Heights section of the city.

The child’s mother and four other adults were wounded.

Nyiah was set to enter first grade at Ingenuity Prep in the fall.

Authorities are offering a $60,000 reward for information on her killer.

“The cowards who committed this crime came into this community, without any regard for human life, without regard for Nyiah’s life and opened fire,” Metropolitan Police Department Chief Robert Contee told reporters Saturday.

“That cannot and will not be tolerated. It is time for us to say enough is enough.”