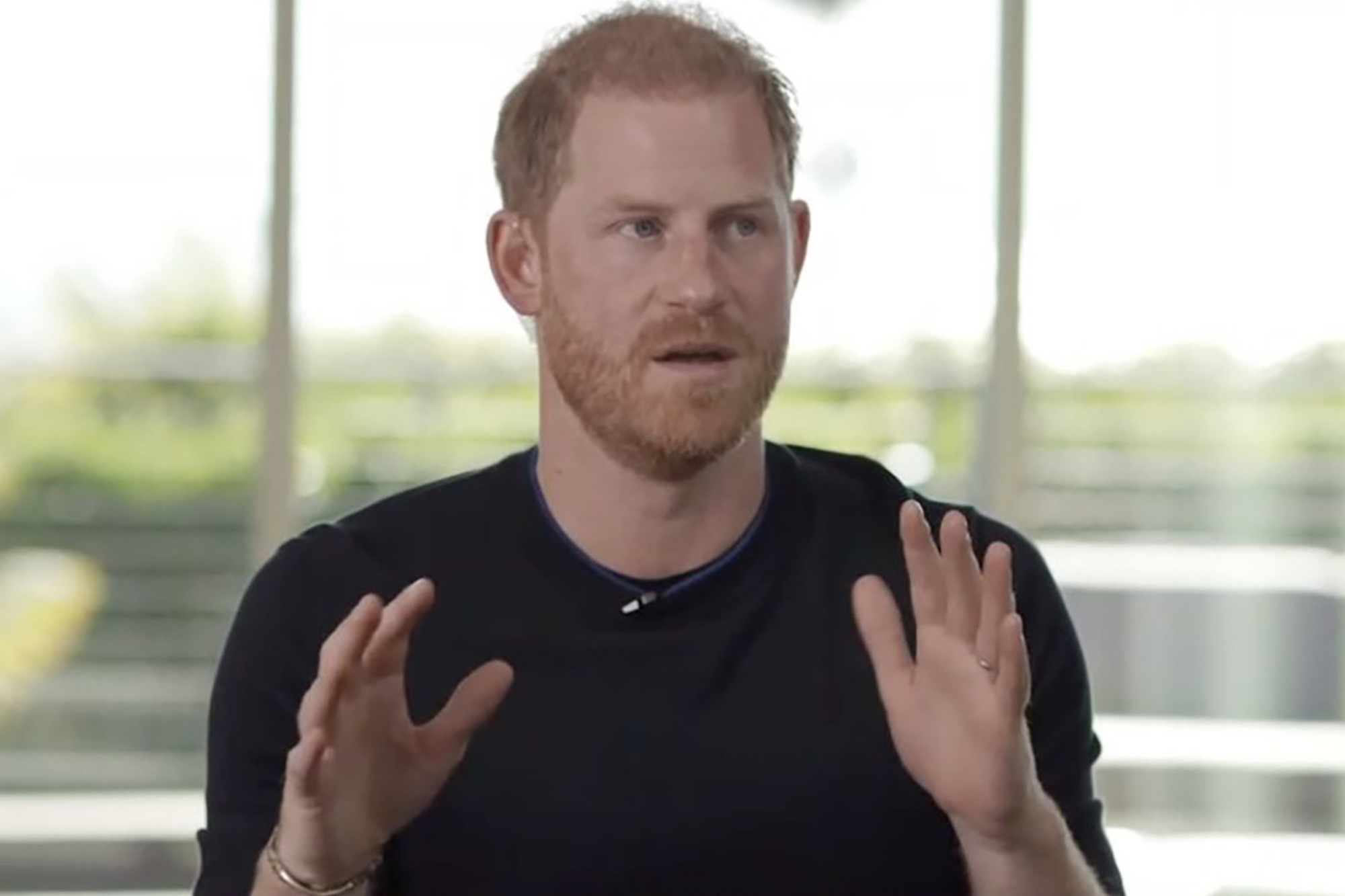 A revolt is brewing at the Silicon Valley mental health and coaching startup where exiled royal Prince Harry signed on last year, according to a report.

San Francisco-based BetterUp wellness coaches are blasting plans to change how they’re compensated at the startup, where the Duke of Sussex serves as chief impact officer, the Daily Beast reported.

Though the company said in October it had raised $300 million at a $4.7 billion valuation, six of BetterUp’s career coaches say that they expect new, modified contracts to equate to a pay cut.

“There’s so many of us now who are upset,” one career coach whose pay is set to be slashed by nearly a third told the outlet. “I would say my heart is broken. And I think there’s really questionable ethics going on.”

Another career coach claimed BetterUp bigwigs were turning them into a “commodity,” according to the report.

The internal unrest is centered upon coaches pay and a new rating system that would also impact their fees. The company uses metrics to evaluate clients’ experiences and how “life-changing” they were, but some BetterUp coaches feel that may lead to biased feedback.

“[If] I’m coaching a member, I don’t want to be focused on how they’re going to rate me,” another BetterUp contractor told the Daily Beast. “From an ethical perspective… we are there to coach the client, not to have them press the ‘like’ button.”

BetterUp has scheduled town halls this week to modify its original plans, but details aren’t definitive, according to the report.

“No one will see any sort of decrease in their effective session rate compared to their 2021 effective session rate,” a BetterUp executive wrote to coaches Tuesday following a Daily Beast inquiry. “We are on a multi-year journey, and we will be treating this first year as a learning period.”

A message seeking comment from BetterUp was not immediately returned early Wednesday.

The six coaches who spoke with the Daily Beast said they were generally happy at the startup prior to being informed of the impending contract changes earlier this month.

“Many of us were very, very excited about it,” one coach said, as it appeared BetterUp was going to raise rates. “Instead what they came out with was a program that cut everybody’s pay in the middle of one of the greatest inflation times in history.”

Another fumed: “This is the way capitalism I suppose works. But for a company [whose] mission is to help empower people throughout the world … they’re not walking the walk.”

Prince Harry, meanwhile, was mocked in February when he said he was suffering from “burnout” while telling others to set aside time for themselves to focus on “inner work.”

Harry, who walked away from his role as a senior royal, said at the time he took about 45 minutes each morning to destress, either by working out, walking a dog or meditating.

“I know that I need to meditate every single day,” he said in February.

None of the BetterUp coaches contacted by the Daily Beast had details on Prince Harry’s role at the startup – with one questioning whether it was merely marketing “smoke and mirrors,” according to the report.