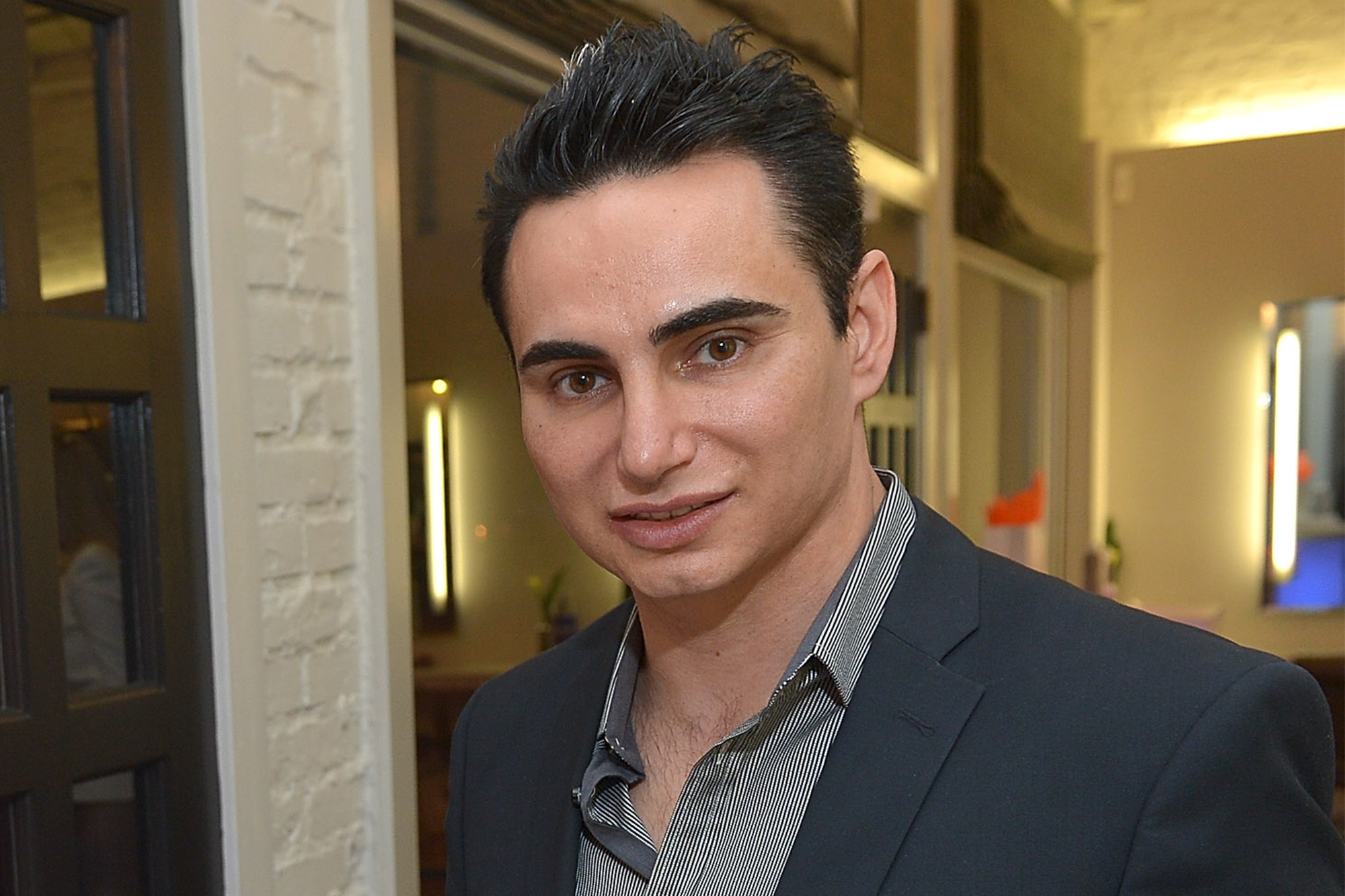 The Los Angeles dermatologist to the stars who allegedly went on a homophobic rant in his West Hollywood condo building’s lobby was arrested Friday, according to reports.

“I’ll f–k you up. F–king f—-ts,” Khadavi allegedly yelled to building staff about his gay neighbors, on July 7, according to surveillance footage.

Sheriff’s deputies were seen outside Khadavi’s condo on Friday, TMZ reported. Bail was set at $50,000.