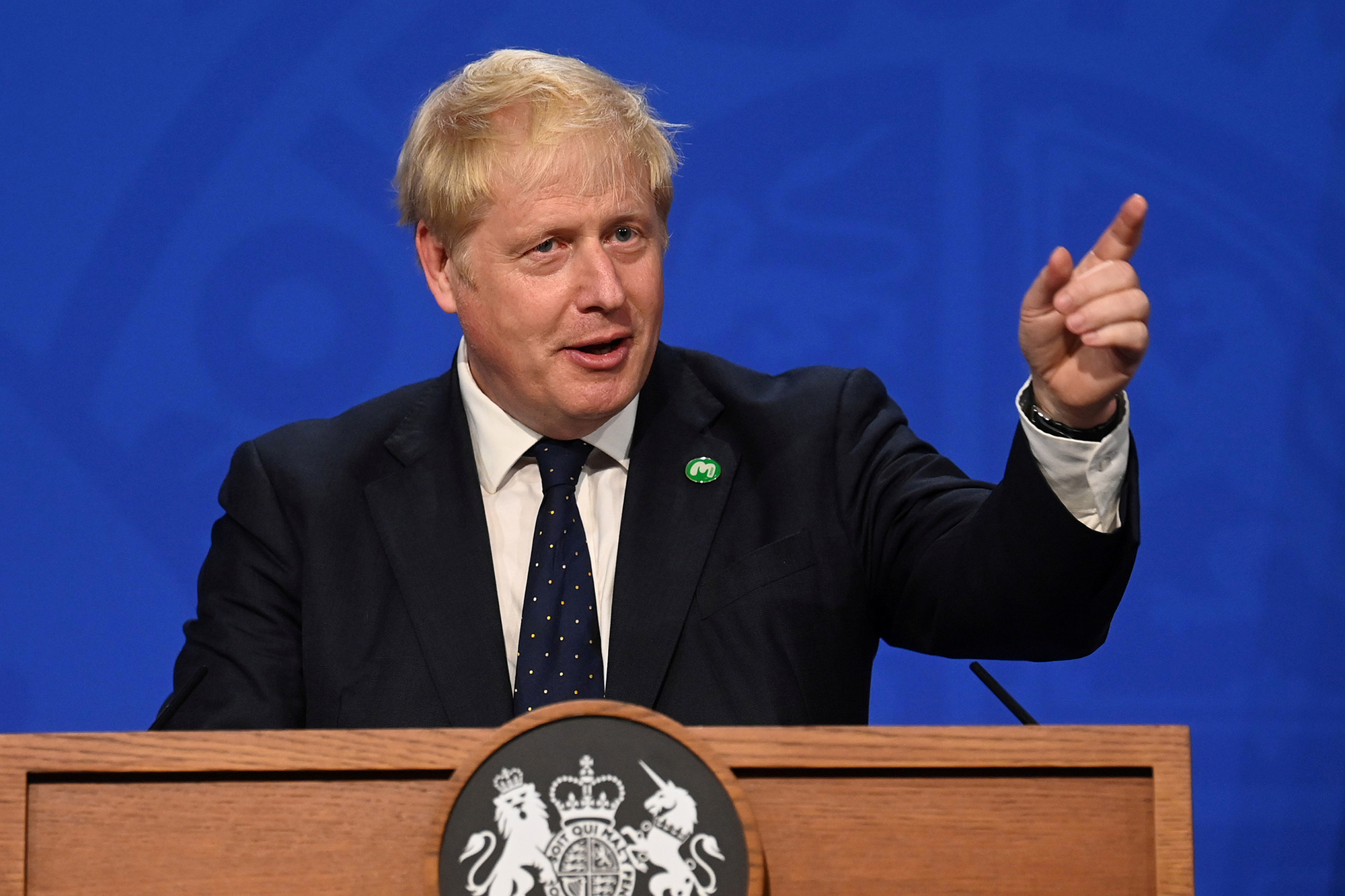 Johnson Wahl, a professional painter, died “suddenly and peacefully,” her family said in a statement to the Telegraph.

Her cause of death was not immediately revealed.

During the Conservative Party’s annual conference in 2019 the Prime Minister described his mother as the family’s “supreme authority” who taught him to believe in “the equal importance, the equal dignity, the equal worth of every human being on the planet,” the Telegraph reported.

The couple had four children before divorcing in 1979. In 1988, Johnson Wahl married American professor Nicholas Wahl, the report said.

Johnson Wahl was known for her portrait painting, but she also painted cityscapes and landscapes.

At the age of 40, Johnson Wahl was diagnosed with Parkinson’s disease and the disorder affected her painting.

“I try to paint every day if I possibly can, though I have to go to the hospital a lot,” Johnson Wahl told the newspaper in a 2008 interview.

“I still manage to paint, though my arm will suddenly do a movement which is completely unintentional and that almost brings me to tears,” she said.