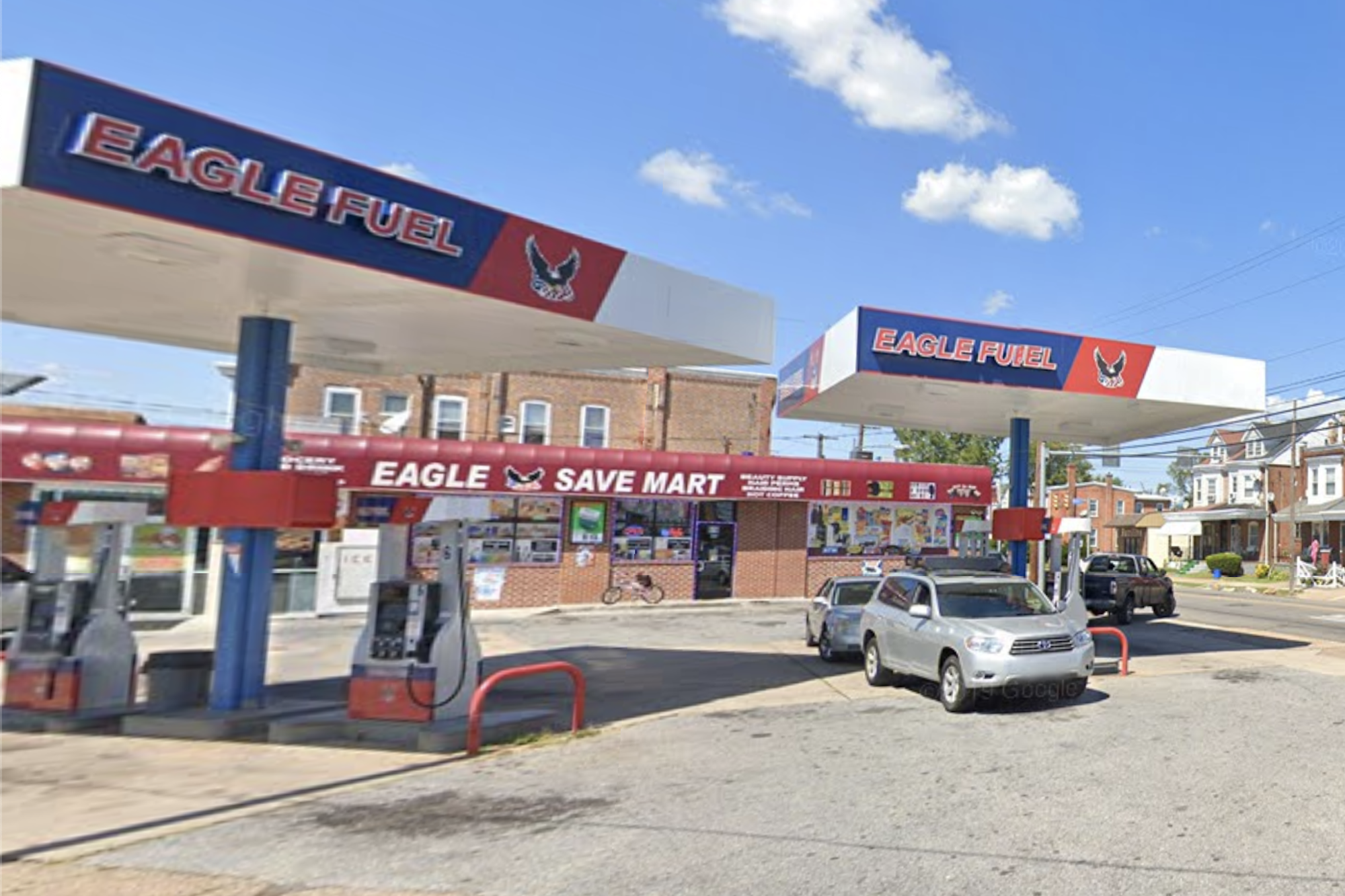 A 4-year-old girl was killed when her 2-year-old brother accidentally shot her while handling a firearm inside a car near Philadelphia on Tuesday, cops and a report said.

The toddlers were inside a vehicle parked at the gas pump at Mano’s Gulf Service Station in Chester, Pennsylvania when the shooting took place, according to the Chester Police Department.

Cops determined that the 2-year-old boy was handling the gun when it was accidentally discharged.

The 4-year-old was transported to the hospital where she died.

Chester police were still investigating the incident and asked anyone with information to contact the detective on the case.