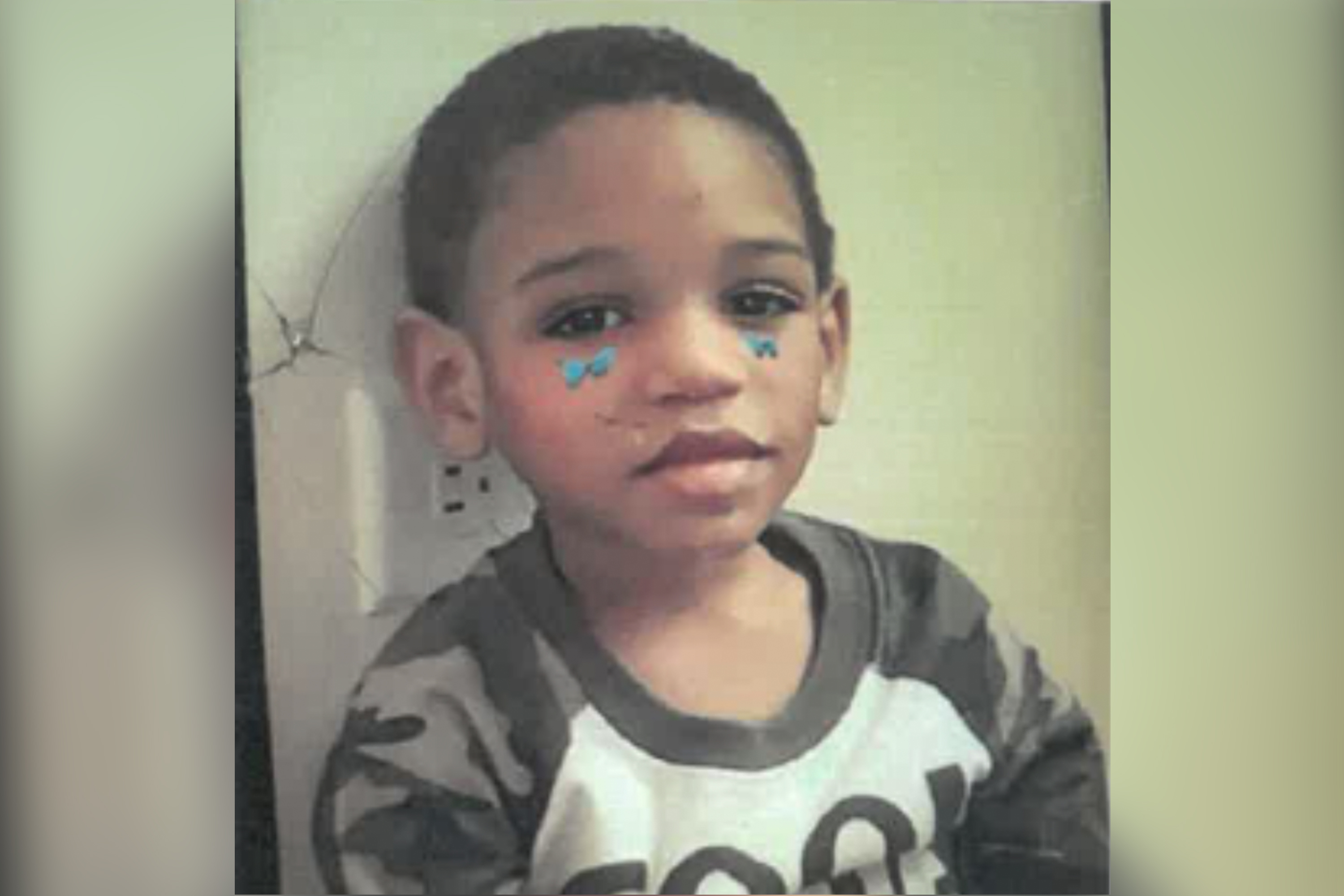 The mother and two siblings of a 6-year-old North Chicago boy who was found dead in Indiana have been charged in the boy’s death after they spun a “completely false” story that the child was missing.

Young Damari Perry was reported missing by his 38-year-old mother Jannie Perry, and a sibling on Jan. 5. The family told police that he may have been missing in Skokie, Ill., where the boy and his 16-year-old sister were driven to a party by a man and a woman, police told NBC 5.

The sister reportedly told cops that she fell asleep after having several drinks at the party and woke up to find the boy and the man who had driven her gone.

However, that tale turned out to be “completely false” when investigators quickly uncovered several contradictions in the story based on evidence found in Skokie and instead turned their attention on the boy’s North Chicago home, according to the Lake County State Attorney’s Office.

Investigators interviewed several witnesses – including several juveniles – which led them to Damari’s body, found near an abandoned home in Gary, Indiana, officials said.

The cause of death has not been revealed pending an autopsy later this week in Indiana.

More charges could be filed against the family as the investigation continues.

“Our hearts ache over the murder of 6-year-old Damari Perry,” Lake County State’s Attorney Eric Rinehart said in a statement. “We would not have reached the awful truth of this case without the work of the FBI, the North Chicago Police Department, and the investigators and staff at the Lake County Children’s Advocacy Center.”